CONNORVILLE — The Jefferson County Post 33 Legion baseball team delivered a disappointing performance in a three-run loss to the Armstrong Grizzlies on Monday, and head coach Anthony Pierro let his team know about it.

Message received, as Jefferson County came out and played a solid all-around game on Tuesday, en route to a 10-2 victory against Brilliant Post 573 at Bill Mazeroski Field.

Jefferson County (32-7) collected 11 hits (two for extra bases) in the victory, and it plated the first 10 runs of the game. Post 573 produced both of its runs in the bottom of the seventh.

Jefferson County broke the game open by scoring six runs in the final two innings, including five in the seventh.

“You cannot let up at all against that team,” Brilliant (8-9) coach Mickey West said. “This is a rivalry that needs to start back up, and this was a good start. You saw the crowd today. This was the biggest crowd we have had all season. The fans want this, and so do we.”

George Ash pitched five strong innings to pick up the win for Post 33. Ash struck out two, walked two and allowed no runs. Ryan Neely came on to start the sixth, and he pitched the final two innings. Neely struck out two without walking a batter, while allowing two runs on four hits.

“George threw great,” Pierro said. “He pitched five innings, and he only threw around 50 pitches. We have a big doubleheader Sunday, and we are going to need him to pitch. Ryan Neely came in and did a great job.

“We are going to be throwing a lot of guys down the stretch. Guys are going to have to be ready when it is their turn.”

Gino Barber pitched well for Brilliant but took the loss. He struck out three and walked three, while allowing five runs on seven hits in five innings of work. Caden Price replaced him during the fifth inning. Price did not record a strikeout, walked three and allowed four runs on three hits in his 1 1/3 innings on the mound.

Dalton Watt replaced Price with one out in the seventh. Watt did not strike out or walk a batter, while allowing one run on one hit in his 2/3 of an inning on the mound.

“Gino pitched a nice game,” Nest said. “There were three plays that if we made the game would have been scoreless in the fourth or fifth inning. There was a play at first, a play in the outfield and a play at that plate that should have been made. Those plays cost us two runs.”

“We batted 11 guys today,” Pierro said. “We played some guys who did not get to play in the Beast of the East. We are trying to give everyone some reps. This was our 39th game. We play games most of the week. We want to keep playing games, and we want to keep improving.”

Post 573 hit into three double plays and had a runner picked off.

“We had three hits in one inning and did not score,” Nest said. “Double plays are rally killers. This was a good test for us right before the regional tournament.”

Post 33 plated a pair of runs in the second to take the early lead. Kinney singled and McBane reached on an error. Both runners moved up on a wild pitch, and they both scored on a base hit by Lewis, giving Jefferson County a 2-0 lead.

Post 33 produced two more runs in the third. Sinicropi singled with one out, and Luke Zorne reached on an error to put two runners on base. Criss brought Sinicropi home with a ground out to extend Post 33’s advantage to 3-0, and Kinney followed with a single scoring Zorne to increase Jefferson County’s lead to 4-0.

McBane plated a run in the sixth with a double to make the score 5-0.

Post 33’s five-run seventh put the game out of reach. Dom DeFrances singled to start the inning, and Fayak followed by drawing a walk. Sinicropi then reached on an error, scoring DeFrances to make the score 6-0.

After a fly out, Criss and Kinney tallied RBI singles to increase Jefferson County’s advantage to 8-0. McBane followed with his run-scoring triple to make the score 9-0, and he ended up scoring on a throwing error.

“Our goal now is to win the regional tournament,” Pierro said. “We want to keep getting better, and we are going to prepare to win that.”

Hores and Holmes singled to start the home half of the inning for Brilliant, and Vince Patrone brought the pair home with his double into the left-center field gap to make it 10-2.

Both teams are scheduled to play at 6 p.m. today against local teams. Jefferson County will play rival Toronto Post 86 at Vaccaro Field, while Brilliant will play Weirton Post 10 on the road. The game was originally scheduled to be played in Connorville, but the teams had to switch sites for a game earlier this season.

Brilliant, Jefferson County and Weirton all competed at the 31st-annual Edgar Martin Beast of the East tournament. Post 573 played Post 10 in Weirton, with Brilliant coming out on top in that one Friday morning.

“It is nice playing those different teams, but I really like to play the local teams,” Nest said. “I like the local flavor. We have three local rivals. This was a good game for us. It is good that we are playing them (Post 33). I think it is good for the valley. I like having local rivalries.”

Brilliant will play Toronto in a makeup game at 6 p.m. Thursday at home, before playing Jefferson County at 6 p.m. Friday at Vaccaro Field.

The teams are using games this week to prepare for the upcoming Ohio Region 7 tournament, which is scheduled to be held July 18-22. 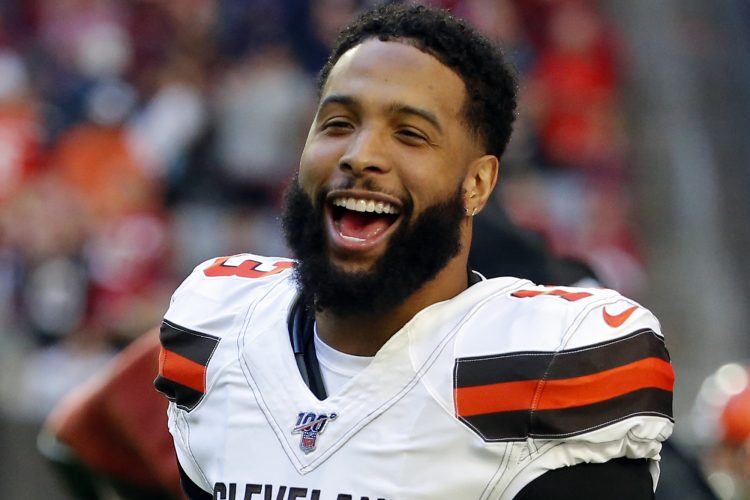 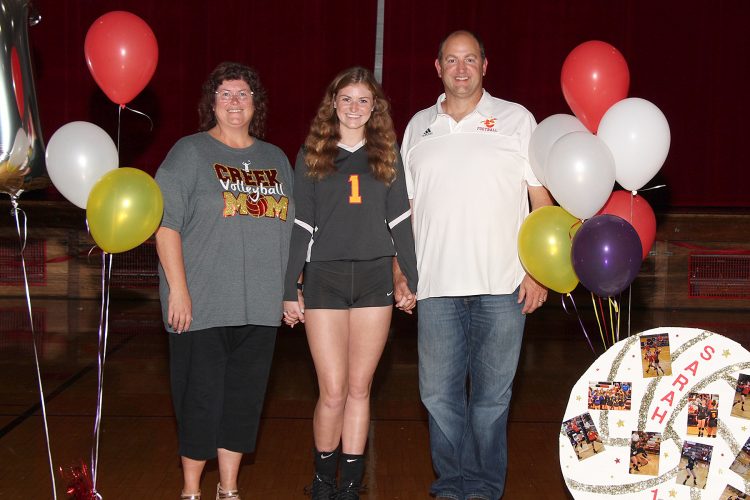 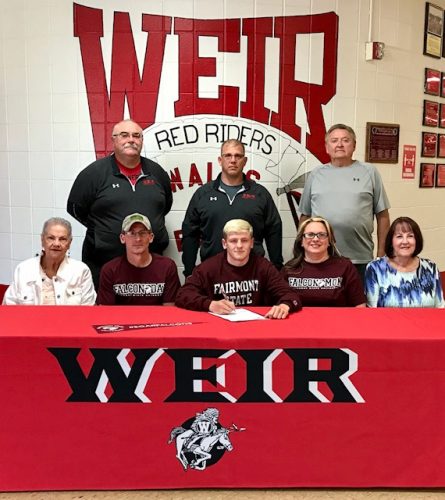 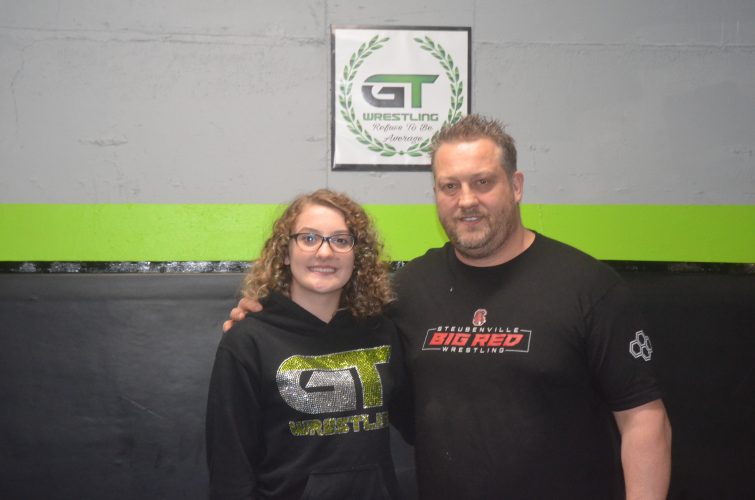