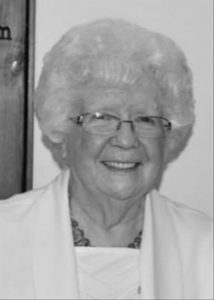 Katherine Grace (Moore) Davis Reighard, 84, of Richmond, Ohio passed away September 18, 2021 at Trinity Medical Center West, Steubenville. She as was born February 22, 1937 in Steubenville, Ohio, a daughter of the late Leroy and Anna Marie (Williams) Moore. She was a member of the Richmond ... 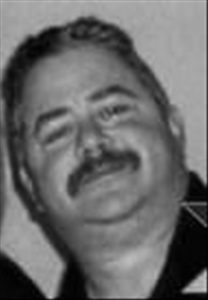 Louis Samuel Spano Sr., 57, of Weirton, WV, passed away Saturday, September 18, 2021. He was the son of the late Samuel and Joan (Elliott) Spano. Louis graduated in 1982 from Weir High School. He was an Independent Contractor. In addition to his parents, he was preceded in death by a son, ...

RW Wilson, 80, of Weirton, WV died September 20, 2021. All services and inurnment were held privately. Arrangements are under the direction of the Mullenbach Funeral Home 669 Main St. Follansbee, WV 26037.

WILLIAM “BILL” YACOS, 91 passed away Tuesday September 21, 2021 at home. He was preceded in death by his wife, Rose Marie; in-laws Barney and Theresa Ghigo; parents John and Terezia Yacos; siblings Helen, Father John, Mary, Irene, and Yelena. Bill is survived by his daughter Kathleen and ...