CHARLESTON — While people may be familiar with the popular Girl Scout cookies in the spring, they may not have heard of Dulce Daises, Peanut Butter Penguins or Mint Trefoils. Those are just a few of the tasy options the Charleston-based Girl Scouts of Black Diamond Council are selling as ... 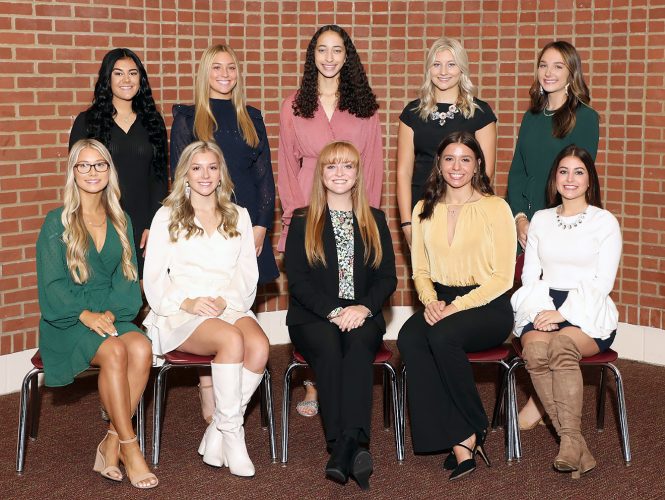 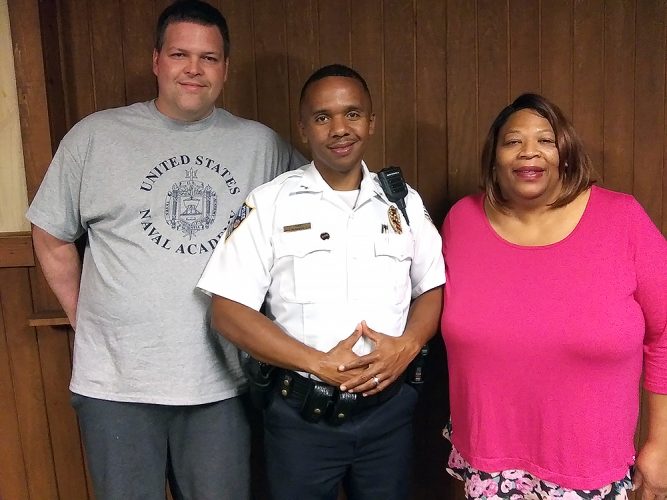 MINGO JUNCTION — The Mingo Lions Club welcomed the village’s police chief to its September meeting where plans were announced for Halloween festivities. President Jeffrey Schuetz presided at the meeting where Dr. William Johns gave the opening prayer and led in the Pledge of Allegiance ... 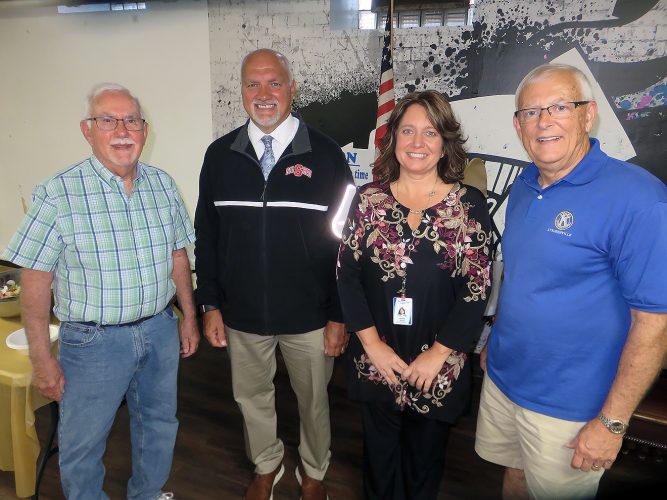 STEUBENVILLE — The Sept. 28 meeting of the Steubenville Kiwanis Club marked an end to Ted Gorman’s term as president and club member Paul Brandt’s monthlong park-themed program presentations. But the meeting also included the beginning of Melissa Greco’s turn at leading the club and a ...