The talented tailback ran for 166 yards and three touchdowns, as Indian Creek used a strong second half to dust off Buckeye 8 North rival Beaver Local 37-7 on Senior Night.

“This is a great senior class, and they deserve this victory tonight,” said Creek coach Andrew Connor. “The seniors have had a pretty special run here.”

Fante had scoring runs of 6, 1 and 1, as the Redskins improved to 7-1 and kept their hopes for a Division IV, Region 13 home playoff game alive (Connor’s club occupied the fourth spot this week). Fante now has more than 900 rushing yards for the season.

Fellow senior Sam Mazar added 115 yards (he had a 60-yard sprint early in the fourth quarter) on the ground and scored on a 27-yard run. He also completed seven passes for 64 additional yards. Mazar ran for a two-point conversion following Fante’s second six-pointer.

Brandon Hiles booted a 25-yard field goal for the winners, who led 12-7 at the intermission but dominated action on both sides of the football in the second half.

In the opening half, Beaver Local (4-4) managed 97 yards of offense (50 on the ground and 47 through the air). After the intermission, the Beavers would collect just 25.

The Redskins finished the game with 374 rushing yards. At the half, they had 163. Fante rushed for 66 during the first two quarters and nearly equaled that total on Creek’s initial drive of the third period, collecting 63.

“I was a little disappointed in the beginning with our consistency and that falls on me,” Connor said. “We made some adjustments at the half, and I thought our kids responded well.

“Everyone responded well to the halftime challenge of getting the game back in our direction. The offensive line did a great job of blocking, and our backs ran hard. That was a great team effort in the second half.”

Beaver Local got on the board late in the second quarter when Ethan Lewis found James Monte for a 24-yard scoring toss. The Beavers missed a huge opportunity early in the game after they recovered a fumble at the Creek 25.

The Redskin defense, however, stiffened and forced the Beavers to try a 25-yard field goal that sailed wide right.

“Our kids battled, and I was proud of the way they fought, particularly in the first half,” Beaver Local coach Mike McKenzie said. “That’s the best team we are going to play all year without a doubt.

“We played with them for a half, but they just wore us down in the second half. I love our kids, and I know they will bounce back.” 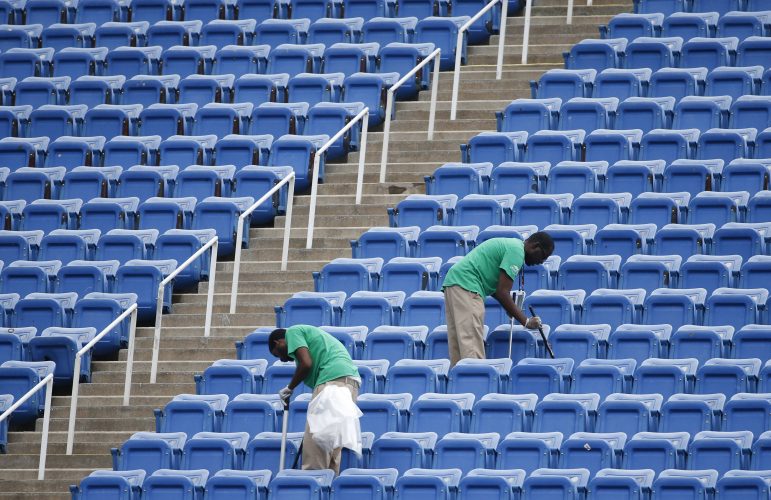 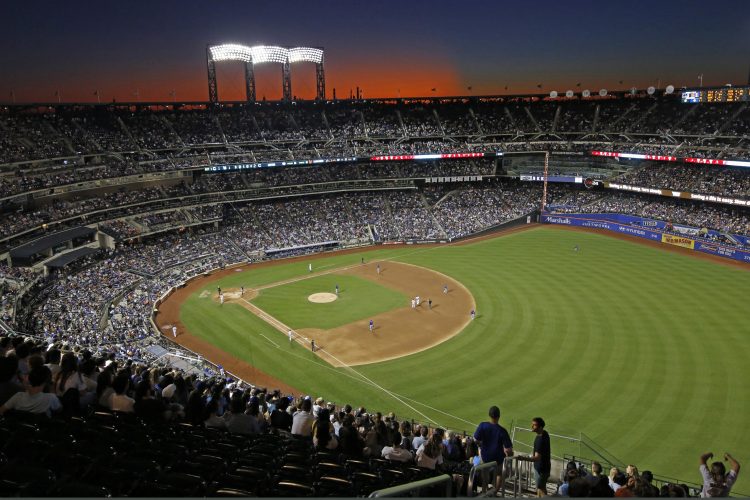 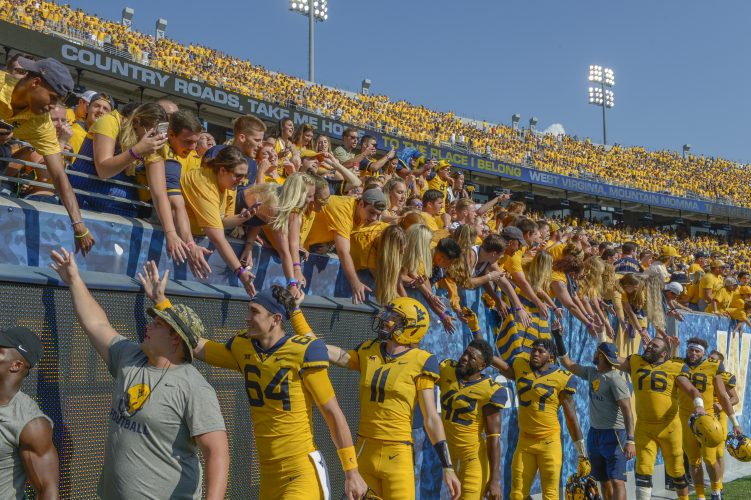