Pittsburgh Pirates relief pitcher Trevor Williams (57) delivers in the first inning of a baseball game against the Atlanta Braves Wednesday, May 24, 2017, in Atlanta. (AP Photo/John Bazemore)

ATLANTA (AP) — Clint Hurdle was managing to get one run in the 10th inning.

His Pittsburgh Pirates got it, then smacked three straight homers and added six more runs, leaving their manager struggling for an explanation.

Gift Ngoepe doubled to drive in Andrew McCutchen for the go-ahead run before Pittsburgh hit three straight homers during a seven-run 10th inning to beat the Atlanta Braves 12-5 on Wednesday night.

“Considering where we’ve been to this point of the season, it’s nice to know that guys are still going up there battling,” said Josh Harrison, who had a two-run single in the big inning.

“We’re not quitting until that last out. … You give us a little breathing room and we’re going to try to take advantage of it and that’s what we did.”

Pittsburgh’s Jose Osuna hit a bases-loaded, two-run single off Jose Ramirez in the ninth to tie it at 5.

After Ngoepe’s double, the Pirates put the game away with Harrison’s two-run single, followed by homers from David Freese, Osuna and Jordy Mercer — all off Josh Collmenter (0-2). Freese’s homer was a two-run shot.

Adam Frazier hit a three-run homer in the second.

McCutchen snapped a 0-for-15 slump with a pinch-hit single to lead off the 10th.

The last time the Pirates hit three straight homers was Sept. 13, 2013, against the Cubs.

With two on and no outs in the ninth, Braves center fielder Ender Inciarte protected the lead with his leaping catch of Harrison’s fly ball at the wall. Ramirez struck out Josh Bell before walking Freese, and then Ngoepe and Frazier scored on Osuna’s single to left.

The Braves took the lead with four runs in the sixth and added a run in the eighth for a 5-3 lead. Jace Peterson hit a two-run double in the four-run sixth.

Julio Teheran allowed no earned runs in six innings. He entered the game with a 10.50 ERA in five home starts, compared to a 0.71 ERA in four road starts. He gave up Frazier’s homer, but the runs were unearned.

Pirates: OF Gregory Polanco (strained left hamstring) ran the bases with no apparent problem before the game. He is eligible to come off the disabled list Thursday.

Braves: 3B Adonis Garcia (left Achilles tendinitis) will report to Triple-A Gwinnett for a rehab assignment this weekend. Snitker says the team wants Garcia to test the injury in three games “to make sure he’s good when we get him back.”

A fan was ejected after leaning over the wall down the right-field line to scoop up Rio Ruiz’s double in the eighth. Ruiz scored on pinch hitter Danny Santana’s ground-rule double that bounced over the left-field wall. Santana ended his 0-for-18 skid with the hit.

Frazier had two hits, including the homer , and a career-high four walks. He reached base six times, also a career high.

The Braves rested overworked closer Jim Johnson and setup man Arodys Vizcaino, leaving Ramirez and Collmenter to pitch late with the game on the line. The two combined to give up nine runs and nine hits. Ramirez blew the chance for his first save.

“It is a little different to be honest,” Ramirez said. “I was just trying to execute the pitches but they weren’t going my way.”

Pirates: RHP Ivan Nova (4-3) has not allowed an earned run over 13 innings in two career starts against the Braves. His only decision against Atlanta came in a 5-4 win in the Pirates’ home opener on April 7.

Braves: RHP Bartolo Colon (2-4) will start one day after celebrating his 44th birthday. Colon is 5-2 with a 1.94 ERA in nine career starts against Pittsburgh. Colon has struggled this season and will take a 6.38 ERA into the game. 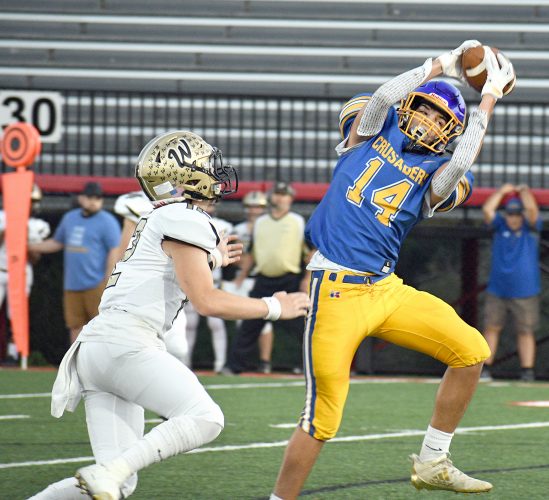 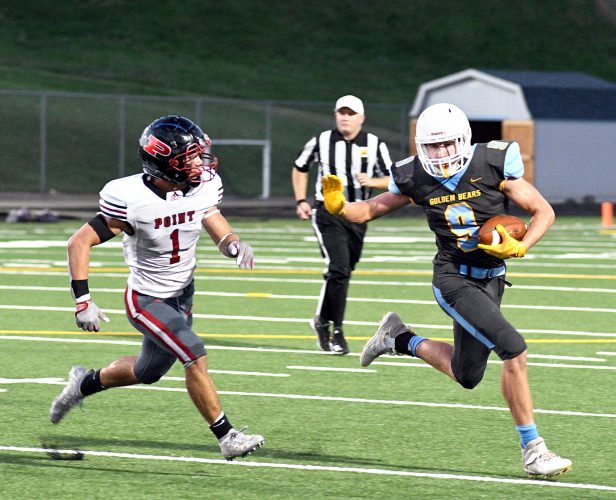 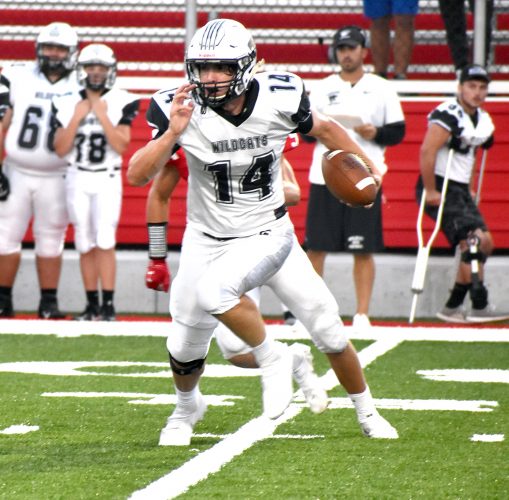 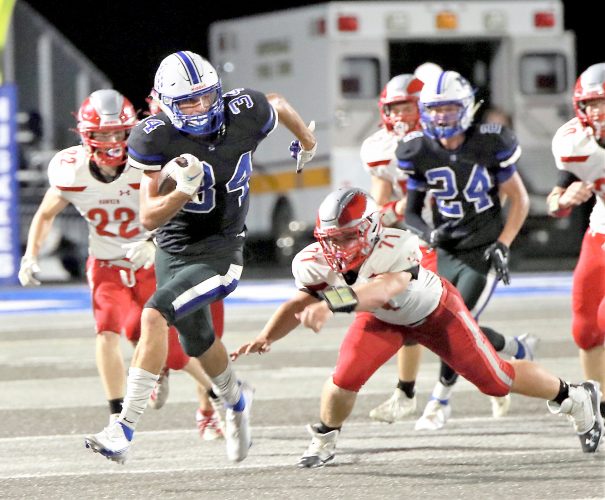 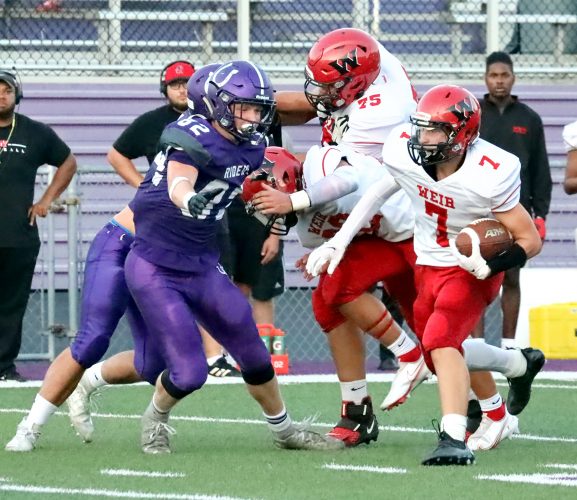 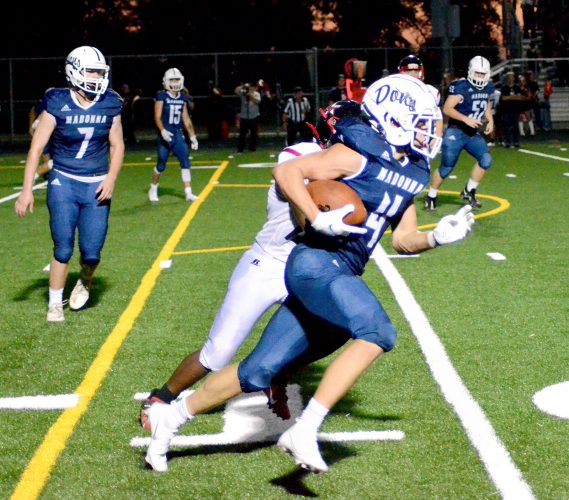