Pittsburgh Pirates first baseman Josh Bell (55) drives in a run with a double in the first inning of a baseball game against the Atlanta Braves, Tuesday, May 23, 2017, in Atlanta. (AP Photo/John Bazemore)

ATLANTA (AP) — Filling in for fan favorite Freddie Freeman, Matt Adams is doing everything he can to quickly endear himself to his new home crowd.

Of course, that’s easier to do when they’re actually in their seats.

Adams singled in the winning run with about 200 fans left at SunTrust Park for the ninth inning, lifting the Atlanta Braves over the Pittsburgh Pirates 6-5 early Wednesday morning in a game delayed over three hours by rain.

The delay started in the top of the seventh inning and ended at 12:51 a.m. The game finished just before 2 a.m. — 6 hours, 15 minutes after first pitch.

After Pittsburgh scored twice in the top of the ninth, Atlanta got two runs in the bottom of the inning. Nick Markakis had an RBI double to tie it at 5, and after Matt Kemp was intentionally walked, Markakis scored from second on Adams’ single to left.

“It’s just a fun group of guys to play with,” he said. “They go about their business the right way, and you saw that tonight. We fought to the end, and it’s fun to be a part of.”

Adams has homered twice in three games since being acquired last Saturday from the St. Louis Cardinals to fill in for injured Freeman at first base.

“The ball just flies here,” Adams said. “I’m sticking with my approach and staying gap to gap. I’m getting some good balls to hit right now, balls out of the plate, and I’m not missing them.”

Pirates closer Tony Watson (2-1) faced six batters in blowing the save in the ninth.

Jordy Mercer homered in the sixth inning and had a two-run single in the ninth off Braves closer Jim Johnson, giving Pittsburgh a brief 5-4 lead.

“You have to enjoy the moment,” Mercer said. “I’ve been in that situation before so that’s helped. You stay within yourself and make something happen.”

The Braves scored twice to take a 4-3 lead in the seventh on RBI singles by Brandon Phillips and Kemp.

The Pirates went up 1-0 in the first on Josh Bell’s RBI double and 2-0 in the third on John Jaso’s RBI single. Atlanta made it 2-1 in the fourth on Kurt Suzuki’s RBI single.

Mercer’s third homer gave Pittsburgh a 3-1 lead in the sixth. Adams went 3 for 5, hitting his third homer of the season to cut the lead to 3-2 in the bottom of the inning.

The Braves said an equipment malfunction was the source of confusion in the top of the third inning when an emergency alarm sounded in the ballpark and a disturbing message was posted on the scoreboard.

With Andrew McCutchen batting against Dickey, the alarm blared for about five seconds and a message stated that an emergency had been reported in the building and that an evacuation was taking place.

It turned out to be a false alarm. The umpires did not stop play, and the game continued without interruption. The Braves tweeted in the fourth that “everything is operating normally” and “we apologize for the inconvenience.”

An apparent altercation with fans in one of the ballpark restaurants caused the alarm to get sounded.

Pittsburgh manager Clint Hurdle was “very encouraged” after RHP Jameson Taillon threw a side session. Taillon hasn’t pitched since May 3 after having surgery for testicular cancer.

“This was the next step in the progression to get him out there and throw a 25-pitch bullpen,” Hurdle said. “We’ll map something out from there. I know he was happy to get on the mound and got some good news (from the session) that will allow him to return to form with pitch progression.”

Braves: 3B Adonis Garcia, on the disabled list with Achilles tendinitis, is likely to play two rehab games with Triple-A Gwinnett before returning for Friday’s game at the Los Angeles Angels.

Hurdle was ejected for the second straight night, this time in the first for arguing with home plate umpire Nic Lentz that Bell shouldn’t have been called out for running outside the baseline at third.

Alen Hanson singled in the seventh off Sam Freeman, ending a streak of 16 innings in which the Atlanta bullpen didn’t allow a hit.

Pirates: RHP Trevor Williams (2-3) will make his first career start against Atlanta. In three starts this month, the 25-year-old rookie is 1-2 with a 6.58 ERA.

Braves: RHP Julio Teheran (3-4) will make his eighth career start against Pittsburgh. Still trying to regain his status as a staff ace, Teheran is 1-3 with an 8.55 ERA in four starts this month.

Big Red falls to University in OVAC 5A tournament

STEUBENVILLE — Controlling the ball is half the battle. The No. 4 seed Big Red girls soccer team struggled to ... 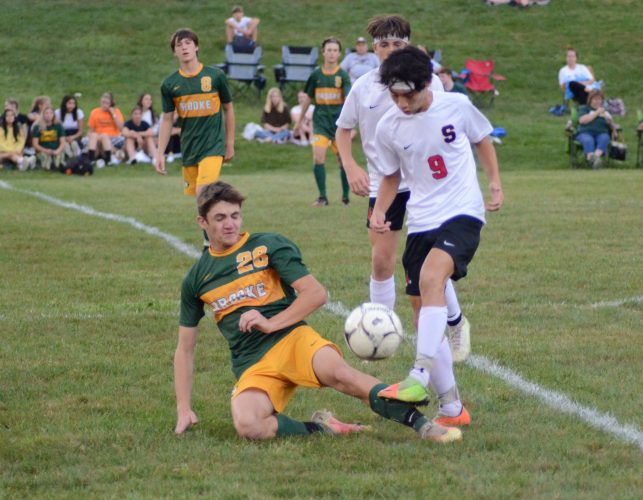 Three area teams found out their football games scheduled for this week are off, making it all six weeks of the ... 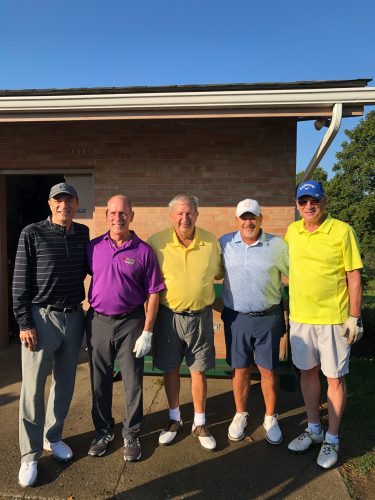 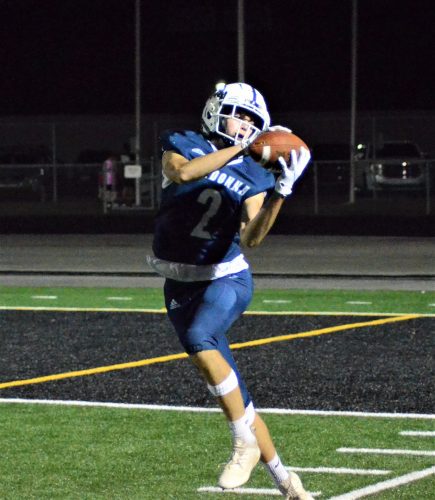