Maeda pitched into the ninth inning, Cody Bellinger homered and made a tumbling catch in left field and the Los Angeles Dodgers beat the Pittsburgh Pirates 5-2 on Wednesday night to complete a three-game sweep.

Maeda (3-2) got within two outs of his first career complete game. Francisco Cervelli hit a two-run homer in the ninth, though, and Maeda was pulled a batter later, going 8 1/3 innings while allowing two runs and five hits. He struck out five and left to a rousing ovation.

“Definitely. The home run in the ninth inning was a tough one to swallow,” Maeda said.

His outing was splendid as the Dodgers won their fourth consecutive game.

“He was pounding the strike zone (and) using all quadrants,” Dodgers manager Dave Roberts said. “I was hoping for him to complete it, but you get to a certain point where you want to make sure you win the game. I didn’t want him to have a sour taste after that brilliant outing.”

Bellinger hit a two-run homer in the first inning off Chad Kuhl (1-3), then got dirty to rob Gregory Polanco of a hit in the fourth. The rookie started in place of injured Andrew Toles, and fans in the left field pavilion chanted “Cody! Cody!” after the tumbling grab.

“I didn’t know what to do,” Bellinger said of hearing his name. “I just stood there and felt awkward. But it was cool.”

Bellinger has six homers and a .315 batting average through his first 14 career games. He’s been excellent filling in for injured Adrian Gonzalez at first base, and may now get regular time in left field after Toles was diagnosed Wednesday with a torn anterior cruciate ligament in his right knee, which will require season-ending surgery.

Kuhl allowed four runs and six hits in five innings. He walked two and struck out four. He gave up three runs with two outs in the first inning, including that home run to Bellinger.

The Pirates wore purple wristbands on Wednesday for the first time honoring their pitcher, Jameson Taillon. The 25-year-old had surgery Monday for what is believed to be testicular cancer.

Bellaire pulls away from Toronto in the fourth

BELLAIRE — Bellaire’s basketball team is starting to find its way. As the Big Reds dropped the curtain on the ... 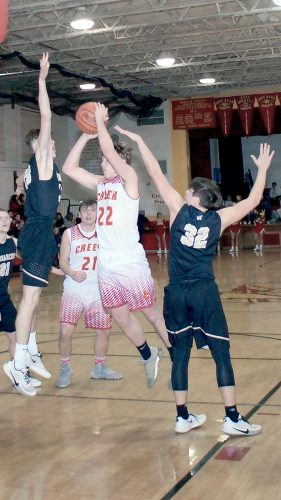 NEW MANCHESTER — The Oak Glen Fieldhouse is becoming known as the house of thrills. The Golden Bear basketball ... 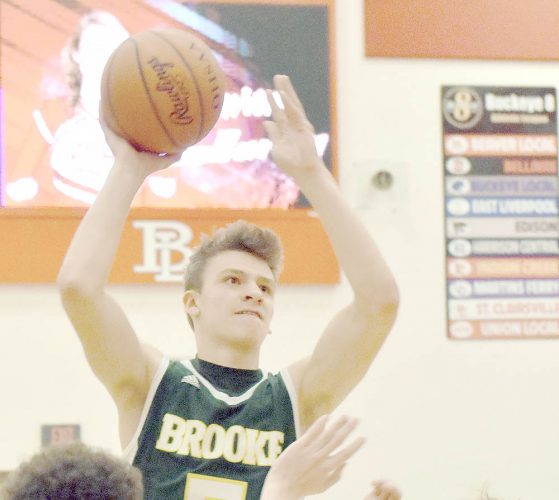 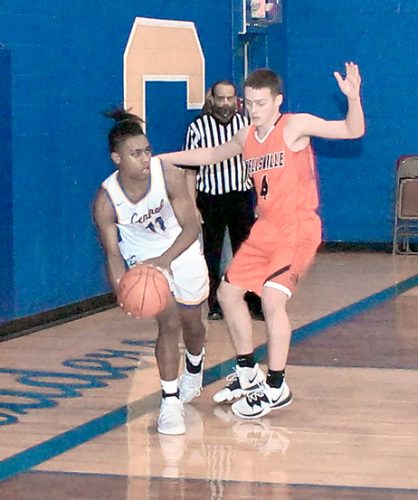 Wellsville’s hot start, cold shooting too much for Central to overcome

Code change would allow indoor range to open in Weirton