STEUBENVILLE — It seems appropriate to describe Saturday’s Catholic Central versus Toronto contest as a rivalry on steroids.

The 7-2 Red Knights, currently third (Lucas is first and Cuyahoga Heights second) in the region, have clinched a trip to the postseason. A victory against the Crusaders should give Toronto a first-round home game.

Meanwhile, Central, which improved to 5-4 with its Week 9 win against Madonna, remains in the hunt for a Region 25 spot. The Crusaders, ranked 12th, must knock off the Red Knights and hope for some help.

Saturday’s kick is set for 7 p.m. inside Harding Stadium. Central holds a 31-13-1 lead in the series. Toronto has emerged victorious in three of the last four games.

The teams have faced three common opponents (Harrison Central, Edison and Madonna). The Red Knights are 3-0 in those games, while Central is 2-1, having dropped a 21-7 decision to the Huskies.

“This is a huge game for us because if we win, we get some home field advantage in the playoffs,” second-year Toronto coach Josh Franke said. “It’s a huge rivalry game, and it seems like this game always has some playoff implications.

“They beat us 35-0 last year, and we haven’t forgotten that. It’s something we have talked about with our kids. It was the only game last year where we didn’t score a point. Our kids are going to remember that, and it adds some more fuel to the fire to get the kids ready for this week.”

“It seems like in Steubenville, you’re in a rivalry game every other week,” said Anthony Agresta, Central’s first-year coach. “We’re excited to play them. Our guys know what is at stake. At 5-4, we’ve given ourselves a chance at the playoffs, and that’s all you can ask for. I look forward to the opportunity of being part of this rivalry for the first time.”

Offensively, the Red Knights are averaging 348 yards (179 on the ground and 169 via the air) and 31 points per game. Defensively, Franke’s club surrenders 204 yards and 15 points an outing.

Junior quarterback Caleb Leasure has thrown for 1,320 yards and 17 touchdowns. He’s completing 57 percent of his passes.

“They are a football team that likes to you give a lot of different looks offensively,” Agresta said of the Red Knights. “They try to create some confusion on the part of their opponents. The most important thing we have to do this week is recognize offensive sets, get our kids aligned correctly and just play good, old-fashioned football from there.

“Toronto is relatively balanced. They’re not afraid to take some chances in situations where you might be looking for a run — they are not afraid to throw. They don’t seem afraid to do things from any place on the field. At the end of the day, I know coach Franke likes to dominate the ball, dominate the clock and shorten the game. Defensively, we have to make sure we get as many three-and-outs as we possibly can get in a game like this.”

Central’s offense accounts for 249 yards per game and 20 points. The defense allows 273 yards and 24 points.

“Coach Agresta has done a really good job in his first year,” Franke said. “Central is a good team, and they have some athletes. Despite losing their quarterback, they still have managed to play some good football. Offensively, they like to get their athletes in space and give your defense things to think about.

“We fully anticipate them coming out and giving us their best shot. We know they have their own playoff hopes riding on this game. We told our kids you have everything to lose, and they have nothing to lose. We are going to get their best shot so we have to be prepared.”

Senior Anthony LeFever took over at quarterback for Central after Ryan Gorman went down with an injury. In last week’s victory over Madonna, LeFever ran for 99 yards and threw for 60. He tossed two touchdown passes.

Jeffrey Dawson, also a senior, is Central’s leading rusher with 801 yards on 146 carries and 13 touchdowns. LeFever has run for more than 200 yards.

Despite making the move to quarterback, LeFever still leads Central in receiving with 16 catches. Senior Anthony Sprochi has 14 for 239 yards.

Franke said his Red Knights are in good shape from a health standpoint as they prepare for Saturday’s showdown.

“We have been fortunate this year — we’ve had to deal with one major injury,” he said. “We fully anticipate everyone playing.

“Our senior right tackle, Shane Van Steenberg, who’s been out since Week 3, actually will be playing Saturday. We’re looking forward to him returning. It will be the first time all year that we’ve had all five of our regular starting linemen playing.” 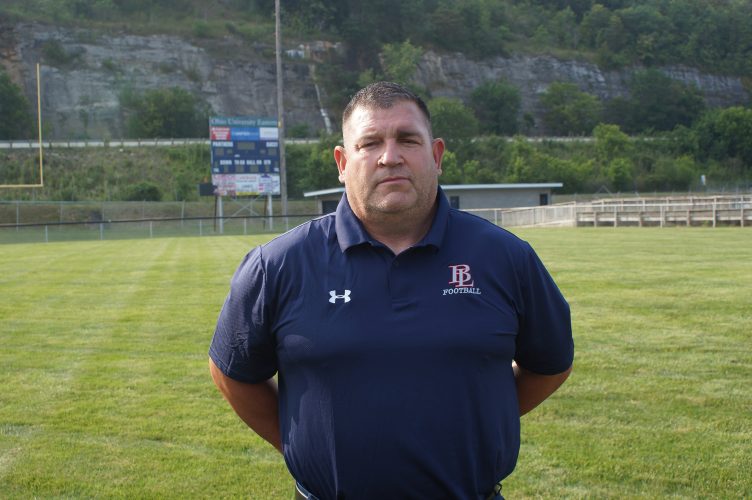 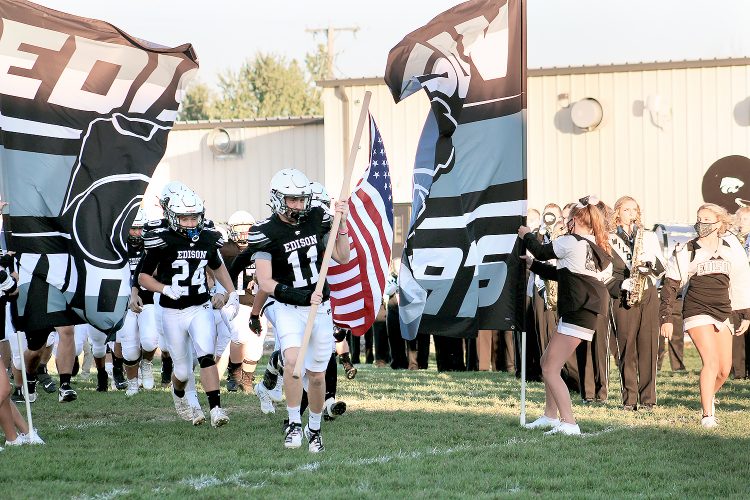 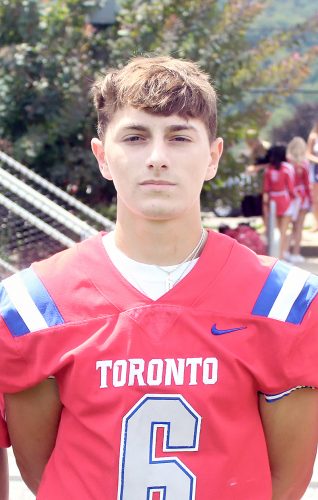