Rosemary Dials of Toronto passed away Wednesday, July 17. Rosemary’s arrangements are pending and are in the care of Clarke Funeral Home, Toronto. A full obituary will be published in the Friday newspaper editions.

Carol Ann Wagner, 75 of Toronto passed away Wednesday, July 17th Carol’s arrangements are pending and are in the care of the Clarke Funeral Home, Toronto. A full obituary will be published Friday in the newspaper editions.

Patricia Walter, 81, a homemaker of Steubenville (Pleasant Hill), OH passed away peacefully Saturday July 13, 2019 at her home. She was born June 17, 1938 in Youngstown the daughter of the late Charles and Rose (Bowen) Bly. Patricia was a member of the Christ United Methodist Church of ...

Shirley J. Wright, 83, of Carrollton, died Tuesday evening July 16, 2019 in Carroll Golden Age Retreat. Born August 23, 1935 in Amsterdam, she was a daughter of the late Eugene and Coyla Amos Stone. Shirley was retired from the Ashton’s Ben Franklin Store in Carrollton. She attended ... 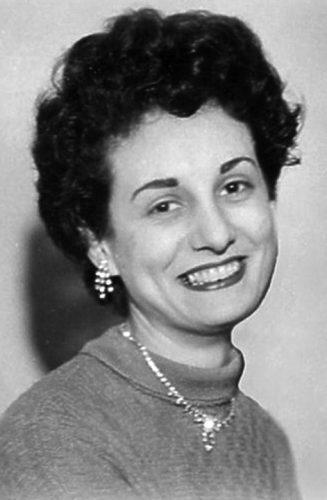 Norma Letitia Atsalis, 85, of Weirton was received into the loving arms of her Savior Jesus Christ on Monday, July 15, 2019. She was born November 15, 1933 in Weirton, a daughter of the late Joseph Anthony and Aurora Interdonato Germano. She was also preceded in death by her brothers ... 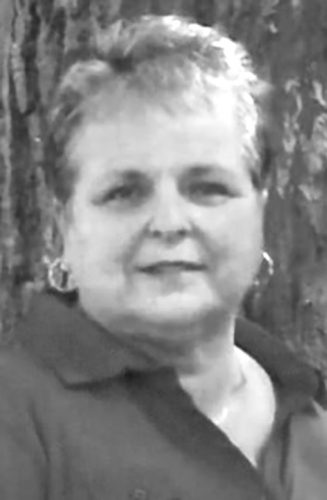 Mary Lou Willey, 67, of Franklinton, North Carolina, formerly of Wintersville and Richmond, died Friday, July 5, 2019 in Raleigh following a brief illness. She was born August 16, 1951 in Steubenville, a daughter of Irene (Laposki) Rozsa and the late Gabriel Rozsa. She is also ...