STEUBENVILLE — The Rev. David Morrier, TOR, under indictment for rape and sexual battery of a woman he counseled a decade ago at Franciscan University of Steubenville, had been banned from campus in 2014, university officials said Thursday.

The statement, released Thursday morning in response to a Herald-Star story detailing Morrier’s indictment, did not explain why the university removed him or when administrators were made aware of the allegations against him.

It did, however, note that FUS “has cooperated and will continue to cooperate fully” with authorities investigating the alleged sexual misconduct.

Morrier, 59, was indicted Wednesday by a Jefferson County grand jury on one count of rape and two counts of sexual battery of a female patient dating from November 2010 to the spring of 2013.

The indictment alleged Morrier, ordained into the Province of the Most Sacred Heart of Jesus Third Order Regular of St. Francis of Penance in 1997, falsely represented to the woman that sexual conduct “was necessary for mental health treatment purposes” and described her as “substantially impaired because of a mental or physical condition.”

Officials with the Province of the Most Sacred Heart of Jesus in Loretto, Pa., where Morrier’s criminal summons to appear was to be sent, did not respond to a request Thursday afternoon for comment.

But the National Catholic Reporter reported that in June 2014, after being relieved of his duties at the university, Morrier was named parochial vicar of St. Maria Goretti Catholic Church in Arlington, Texas, also run by TOR Franciscan. NCR also reported his profile on LinkedIn listed his current employment as “assistant to Local Minister at TOR Franciscans” in Loretto, though that profile was no longer available on the networking site Thursday afternoon.

The FUS statement did not indicate what Morrier’s job duties had been, though social media posts described him as a “household life and ministry coordinator … (who) encouraged a student who had been raped to go to confession, but didn’t mention going to police” – apparently referencing a 2018 NCR story critical of the university’s handling of alleged sexual harassment, sexual discrimination and sex-based crimes of violence.

In Thursday’s statement, FUS said, “Sexual assault is not only a crime but a serious sin, and when Franciscan University receives sexual misconduct complaints, it acts upon them according to our Policy on Discrimination, Harassment and Sexual Misconduct,” concluding that, “In light of pending legal proceedings, no further comment will be made at this time.”

The Diocese of Steubenville, meanwhile, said it was made aware of the allegations “when the alleged victim presented the (information) to the diocese in November 2018.”

The diocese said it takes allegations of abuse “most seriously and encourages victims of abuse to contact the local police department in whose jurisdiction the abuse occurred.” 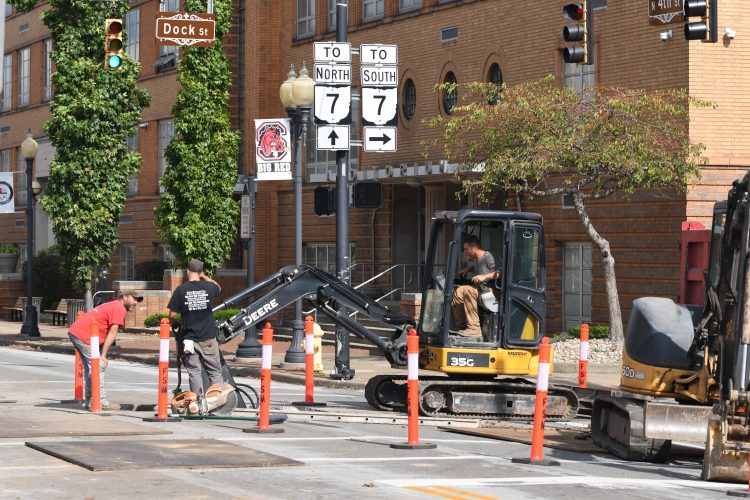 Valve upgrades winding down in Steubenville 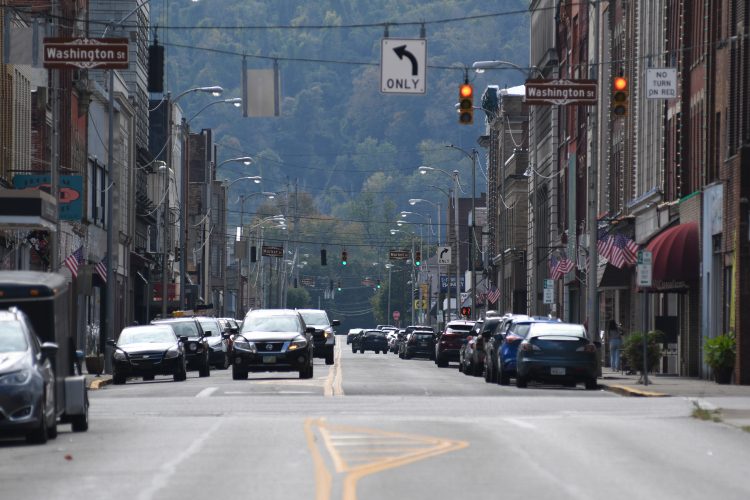 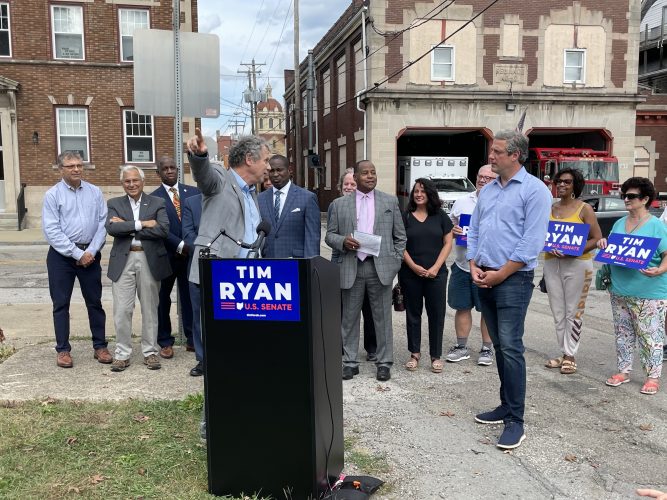 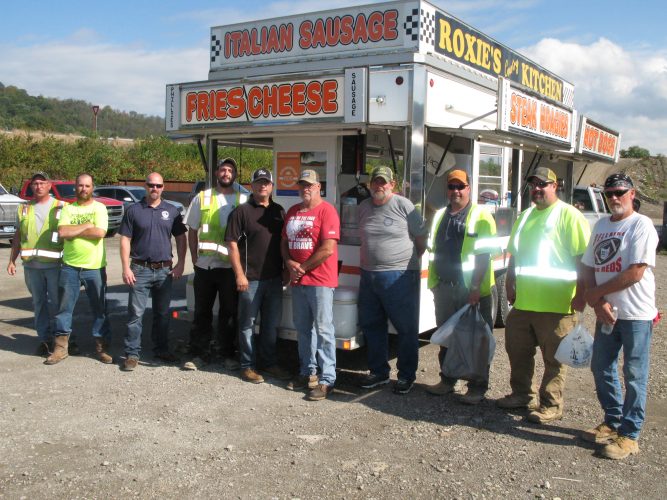 Bridge workers rewarded for their efforts 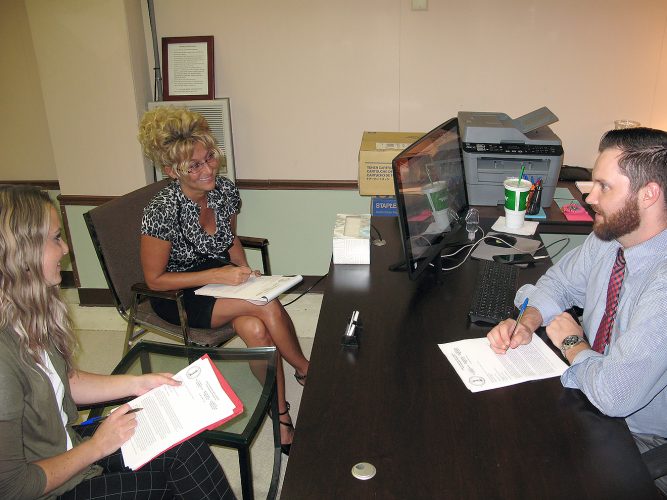 WELLSBURG — A retired Army officer recently toured the American Defenders of Bataan and Corregidor Museum and ...