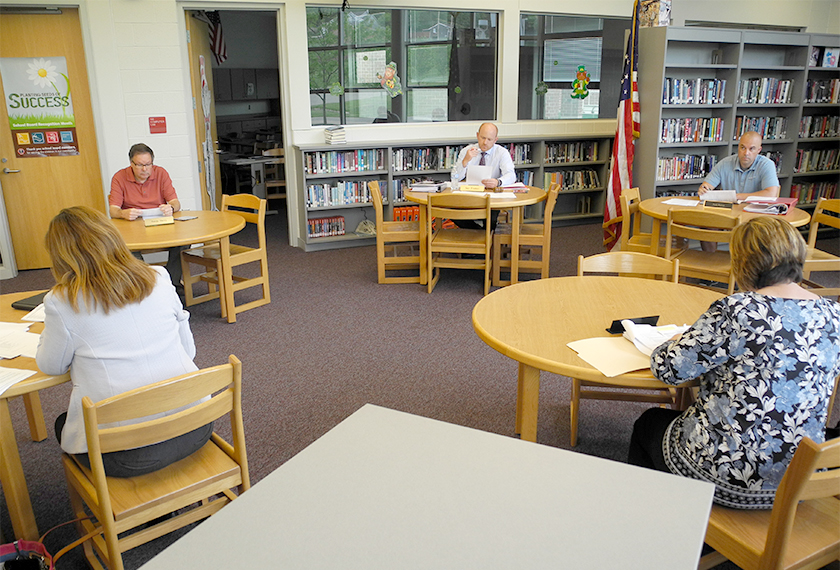 SOCIAL DISTANCING — The Toronto City Schools Board of Education resumed meeting in person Thursday while still practicing social distancing in the library of the Toronto Junior-Senior High School. -- Warren Scott

TORONTO — While the Toronto High School Class of 2020 won’t be gathering together for a traditional commencement ceremony, school officials have been working to ensure they are recognized for their years of hard work.

At Thursday’s Toronto school board meeting, Board President Jay Foster acknowledged efforts by the school’s staff — including Rich Coburn, the school’s communications instructor — to produce a video of the students being presented their diplomas that will be aired next weekend through the school’s website and Facebook page and local and cable television stations.

Betsy Jones, the school’s principal, said the students were able to schedule the presentations between 11 a.m. and 8 p.m. during the course of a day, with only their families accompanying them to comply with social distancing recommendations made by state public health officials.

Superintendent Maureen Taggart said the graduates also are invited to appear in a car caravan proceeding from the parking lot of Clarke Hinkle Stadium at 4:30 p.m. May 31 through town, where residents may greet them from in front of their homes.

Taggart said to make up for the lack of a traditional commencement program attended by many, state school officials “gave us three options and I feel we’re doing all of them.”

In recent weeks the graduates have been invited to post their photos and short biographical information on the school district’s Facebook page.

Foster said of this year’s graduation, “It will be one for the books because there probably won’t be another like it.”

She said the economic impact of efforts to prevent the spread of COVID-19 have resulted in a loss of $112,167 in state funds awarded to the school district, about 1.4 percent of about $6 million normally awarded over the school year.

Wickham said state school officials have instructed her to anticipate a 10 percent decline in state funding for the upcoming year and another 10 percent drop in revenue from personal property taxes, of which the district normally receive about $2 million.

She noted the taxes were paid locally earlier in the year, before stay-at-home orders and business shuttering had occurred.

Wickham said state and local officials don’t expect to have full picture of their impact until November, when she again will report to the board.

¯ Taggart thanked voters for passage of the school district’s 5-mill five-year levy in the April 28 primary election. About 607 voters supported the levy, which is expected to generate about $418,000 for improvements to the district’s athletic facilities.

“We want to thank the community for continuing to support the school district. We have been blessed with their support for the levy,” she said.

¯ The board approved new contracts for Cindy Hinerman, preschool principal and federal programs coordinator; and Mark Blasko, assistant maintenance supervisor; and accepted the resignation of Carol Murray, who is retiring after 38 years with the school district.

Murray served initially as a school nurse before going back to school to qualify for the position of guidance counselor she held at the junior-senior high school for many years.

¯ The board agreed to provide $55 per hour to staff with the Easter Seals Rehabilitation Center to provide occupational therapy to disadvantaged students in the school district.

¯ The board renewed contracts with Food Management Co., McBane Insurance and Johnson Controls Inc. to provide school breakfasts and lunches; property, auto and liability insurance; and building maintenance services, respectively, for the district.

¯ Plans were made to meet again at 5 p.m. June 18 at the school library. After holding a meeting in April by videoconference, the board has resumed meeting in person while maintaining distance from each other.

Coburn also was on hand Thursday to broadcast the meeting to a video screen in the school’s cafeteria in case a large number of community members turned out. 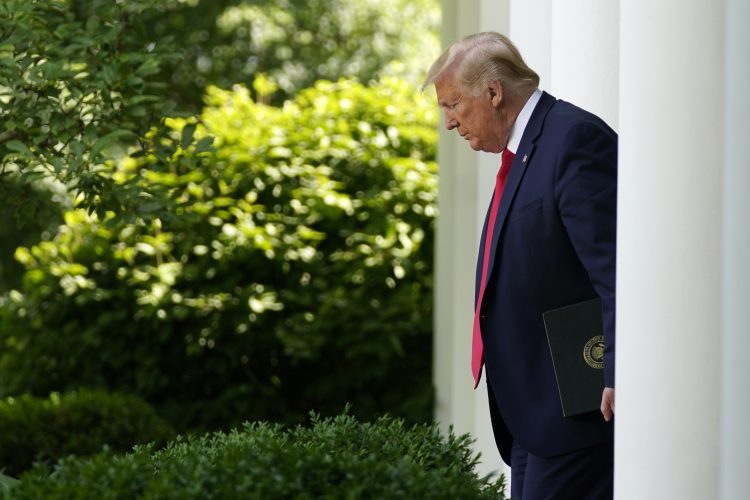 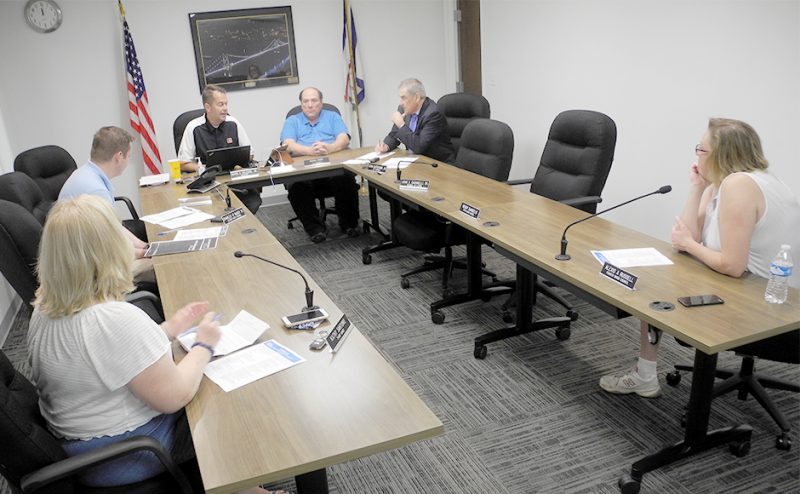