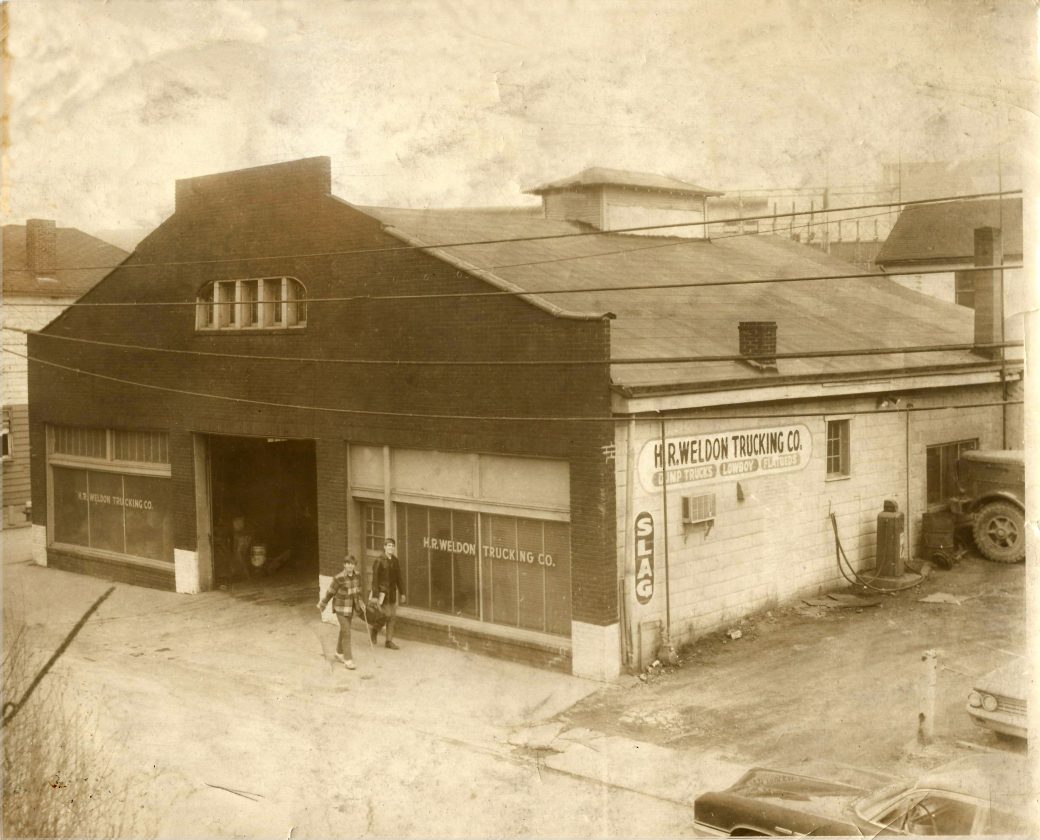 BACK IN THE DAY — The old H.R. Weldon headquarters located at 904 S. Commercial, Mingo Junction. -- Contributed

BACK IN THE DAY — The old H.R. Weldon headquarters located at 904 S. Commercial, Mingo Junction. — Contributed

MINGO JUNCTION — Before his death a half-century ago, Harold Russell Weldon had built his small, one-truck hauling business into a force to be reckoned with in the regional freight hauling industry.

The business, H.R. Weldon Trucking Co., actually originated in the New Philadelphia and Dover area in 1919.

“My dad told me my grandfather was born in 1900, and when he was 19 he was cleaning people’s property up or cleaning their basements out, doing whatever kind of jobs he could get back then,” Larry Weldon, the current owner, said. “He started out with one small truck, a pickup truck, and built it into a business, the H.R. Weldon Trucking Co..”

Harold Weldon’s big break came in 1932, when he bid a job in Mingo Junction, hauling road aggregate for Standard Slag Co., and won. That deal would be the firm’s bread-and-butter for years to come.

He moved his company to Mingo Junction. 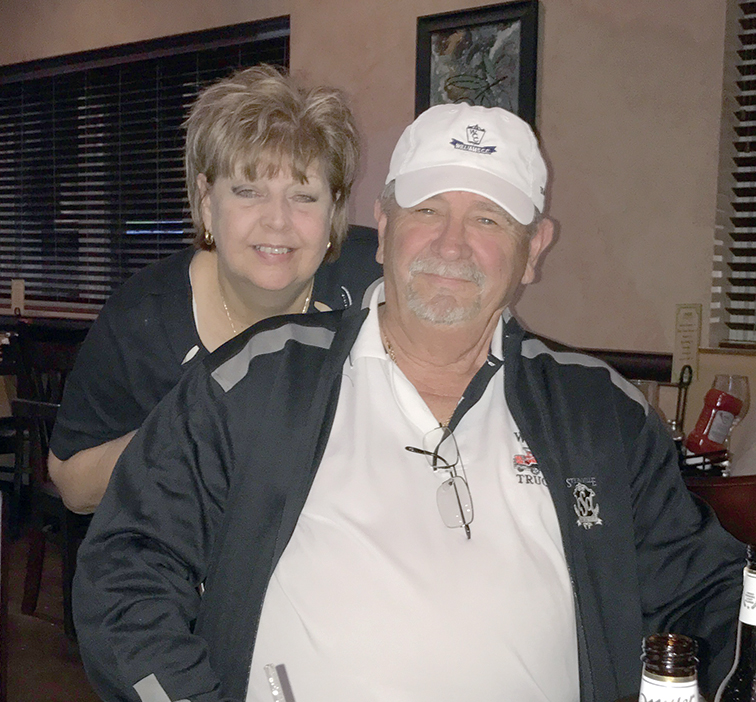 “We did that job for 72 years for Standard Slag and its successors,” said Larry, who started working after school and weekends for the family business when he was a freshman in high school.

“Grandpap probably had 30-some trucks, that was primarily the only thing they hauled then, slag or sand or dirt,” Larry said.

Harold Weldon ran the company until 1964, when, bedridden, he handed it off to his son, Doyle, who not only ran the company his father started but also incorporated one of his own, DOE Trucking.

“After my grandpap passed in 1967 we started hauling coal,” Larry Weldon said, adding his grandfather wouldn’t have approved. “I’m not sure why, but my grandfather never wanted to haul coal. My dad had 40-some trucks — we still hauled stone, but we had 30-some trucks every day hauling coal. Coal was primarily the main commodity we hauled from the 1960s to early 1990s.”

Larry’s been with the company now for 56 years.

“I started out when I was about 14, greasing trucks and fixing tires,” he said. “I worked my way up to mechanic’s helper, then mechanic. I eventually ended up running the company, probably around 1985.”

He said being the owner’s son didn’t mean he could cut corners.

“I would say my average week was a 60 hour week. I would say that was average because once I got out of school, it was five days a week – if trucks started at six I had to be there at six, in case they had a flat tire. If I had something to do, I had to stay there until it was done. I had plenty of 12- and 14-hour days, especially in the summer.”

After Doyle Weldon’s death in 1991 it was Larry who had to make the tough decisions, like deciding to close the H.R. Weldon Trucking brand after the contract with Standard Slag, which by then had been bought out by LaFarge, finally dried up.

Larry said he started doing work for American Electric Power’s Cardinal Plant in 2007, “and I’ve been here ever since.”

The following year he and his wife, Susie, purchased the old New Alexandria School and moved the business into it.

He said it hasn’t all been smooth-sailing for the company.

“I’m not going to say it hasn’t been without its moments,” he said. “There were several times I felt like throwing the hat in. I was actually contemplating retirement when we came down here to AEP but we came here and it’s worked out real well, it’s been good for us.”

He figures their corporate longevity has a lot to do with their reputation for delivering what they promise.

“We’ve always been honest with people, I feel like we’ve always done a good job,” he said. “When my dad passed, he left me more than money because he left me a good name to work with. That’s more important than money. If you have a good name in this industry, you’re looked up to.”

He admits the older he gets, the more he thinks about that legacy.

“I’ve had people say I was born with a silver spoon in my mouth because of the family business,” he said. “They’re absolutely right, but I’ve gagged on that spoon several times. Just because you’re born into a family business, it doesn’t mean you have it made, that’s for sure. You’re still going to have to work for it.” 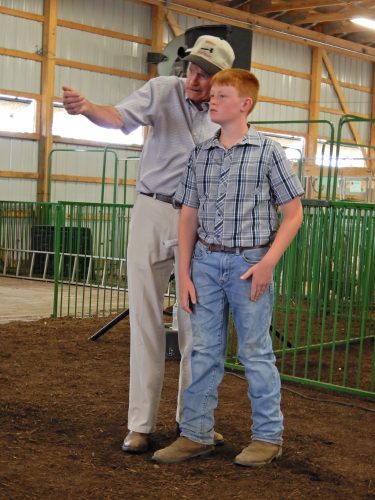 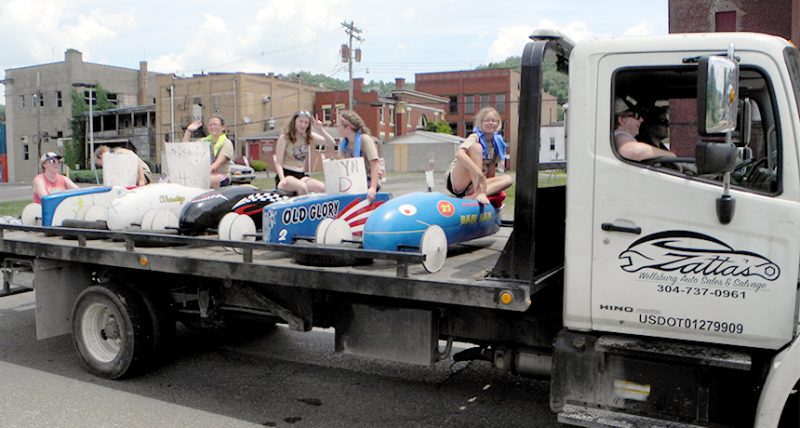