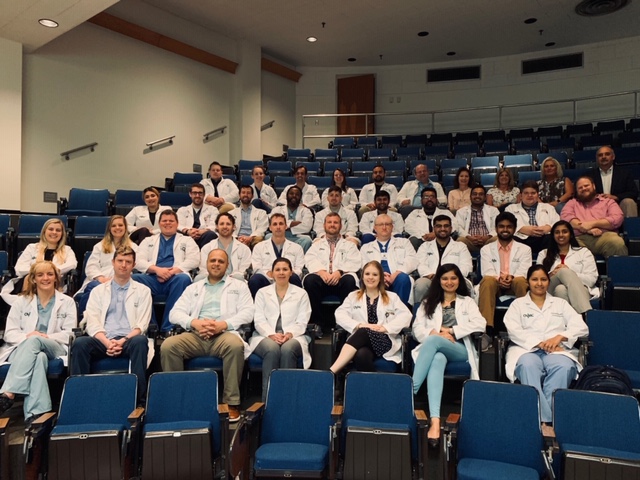 34 medical residents are affected by this decision. One-third of the residents have obtained new placements within the tri-state region to complete training in their specialties, while the remaining residents have secured residencies in other states.

OVMC shut down on Sept. 4. The residency programs closed officially on Sept. 20.

OVMC had been involved in post-graduate training of residents since the early 1960s, he said.

The residency programs were accredited by the Accreditation Council for Graduate Medical Education and the American Osteopathic Association.

“Residents have been active in the community for the past 18 years, doing sports physicals for local high schools, Special Olympics and more. They will miss the community …,” Dougherty said, adding, “The programs thank the many programs locally, state and nationally that assisted in placing the residents in new programs.”

On their final day at OVMC, the residents signed in for the last day — as required by the Centers for Medicare & Medicaid Services’ rules — then had breakfast, confirmed that paperwork was completed and posed for a final group photograph.

The situation at OVMC marks the second recent closure of a hospital causing residents to be displaced. When Hahnemann University Hospital in Philadelphia closed in September, “550 residents were displaced there,” he said.

The internal medicine, emergency medicine and combined programs were the last three residencies to be offered at OVMC.

“The programs had won awards in research and community service,” Dougherty said. “The residents said they will never forget their training that was made possible by the people they served in the Ohio Valley.”

Two of the displaced OVMC emergency medicine residents — Lee Gillespie and Barklay Walter — have been placed with Trinity Health System in Steubenville. Thomas Kettlewell got a placement in internal medicine at East Liverpool City Hospital.

Two other residents — Craig Jones and Jarryd Reed — have been placed with West Virginia University School of Medicine’s emergency medicine department in Morgantown. 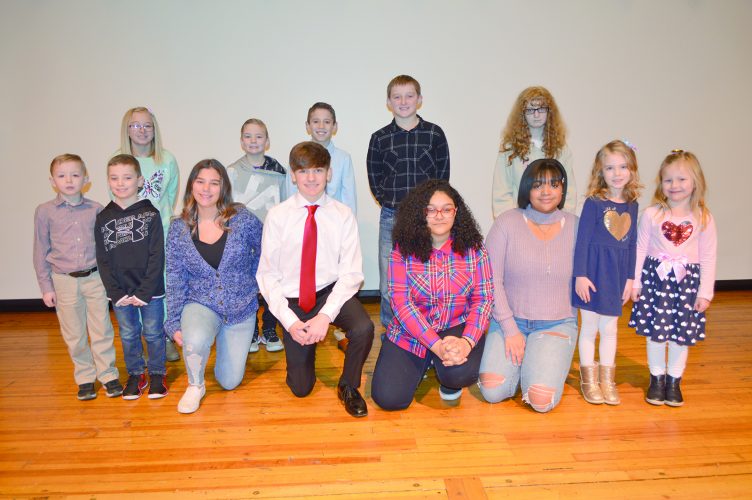 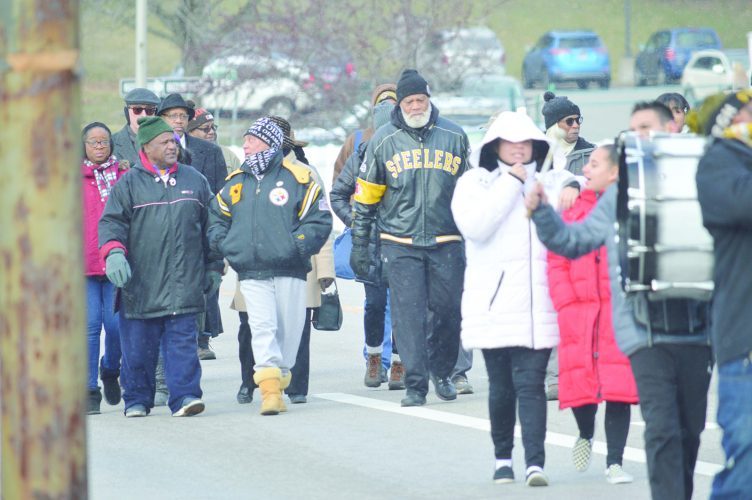 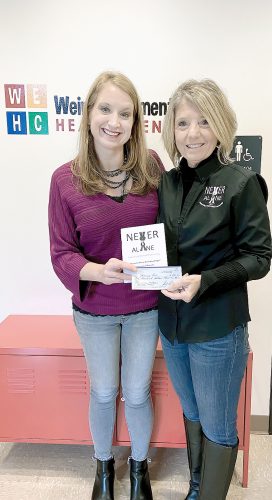