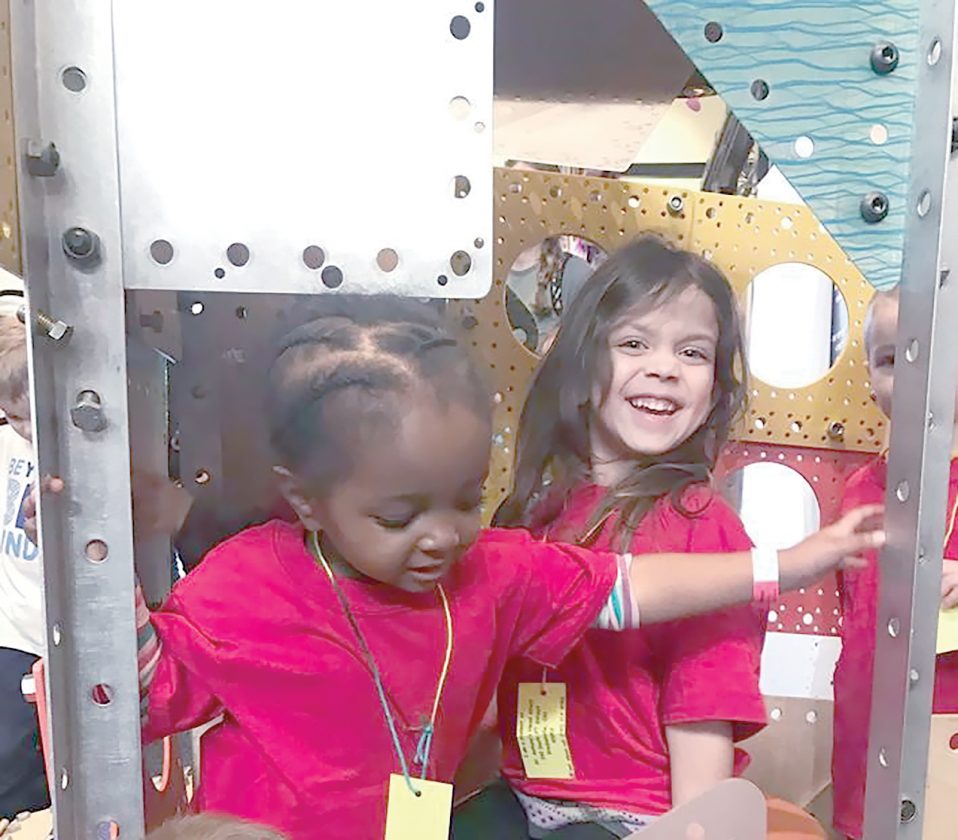 HEAD START — Children from the St. Anthony’s Head Start in Steubenville enjoyed a field trip during the 2018-19 school year. The Head Start program, operated under the Community Action Agency of Columbiana County, has received a $5.9 million grant to continue operations at three sites in Jefferson County and eight sites in Columbiana County. It also was announced an Early Head Start program will be offered this fall in both counties. -- Contributed

Word of the new early education program came on the heels of the announcement of a $5.9 million grant awarded to the Community Action Agency of Columbiana County, which has overseen the Head Start program in Jefferson County since 2014.

“The agency was chosen through the Designation Renewal System to continue to be the grantee and service provider for all of Jefferson and Columbiana counties,” said Christine Malloy, Head Start director. “Not only will our agency continue to provide Head Start to the community, but for the first time in history, our counties will also have an Early Head Start program. Additionally, we were able to increase our funding to allow us to provide full-day services to all center-based students.”

She noted home-based Early Head Start also will be offered in both counties.

According to Tom Andrews, CEO of the agency, the Head Start sites were the first to be five-star-rated childcare centers in Jefferson and Columbiana counties.

“This agency worked diligently … It brings a higher level of services to those children served,” Andrews said.

“Head Start is a program that not only focuses on children’s academics, but prepares them for school by encompassing the whole child,” Malloy said. “A child’s parent is his or her primary and lifelong educator. Parent involvement and community engagement are a pivotal part of the Head Start and Early Head Start programs. We are excited to be able to continue to provide these services to the children and families of Jefferson and Columbiana counties and to introduce Early Head Start to the area.”

Andrews stressed the Head Start program in Jefferson County has been going strong.

“There are so many people to thank for their time, commitment, creativity and passion for Head Start. We all can take part in this celebration because as the CAA family, it just demonstrates once again the quality and comprehensive services we provide. We are nothing without dedicated staff that are compassionate, caring and empathetic for the children, families and individuals we serve,” he said.

There are eight Head Start sites in Columbiana County. They are East Palestine, Glenmoor, Lisbon, Salineville, Salem, United and Wellsville, as well as the East Liverpool site, which also will house the Early Head Start classes.

Malloy noted the awarding of the grant would not have been possible without the dedication of all employees in varying capacities.

“Thank you very much to all those worked so hard to ensure that we continue to be the agency to serve the children and families of Jefferson and Columbiana counties. It is that child, that family, that employee, that program, that difference that you made in the world. One day soon enough, these little children in our care will be parents, teachers, leaders in the community,” she said. “Smile, celebrate, spread the word … we are Head Start and Early Head Start, and we are here to stay.”

Food to go is just ‘peachy’ at Weirton festival