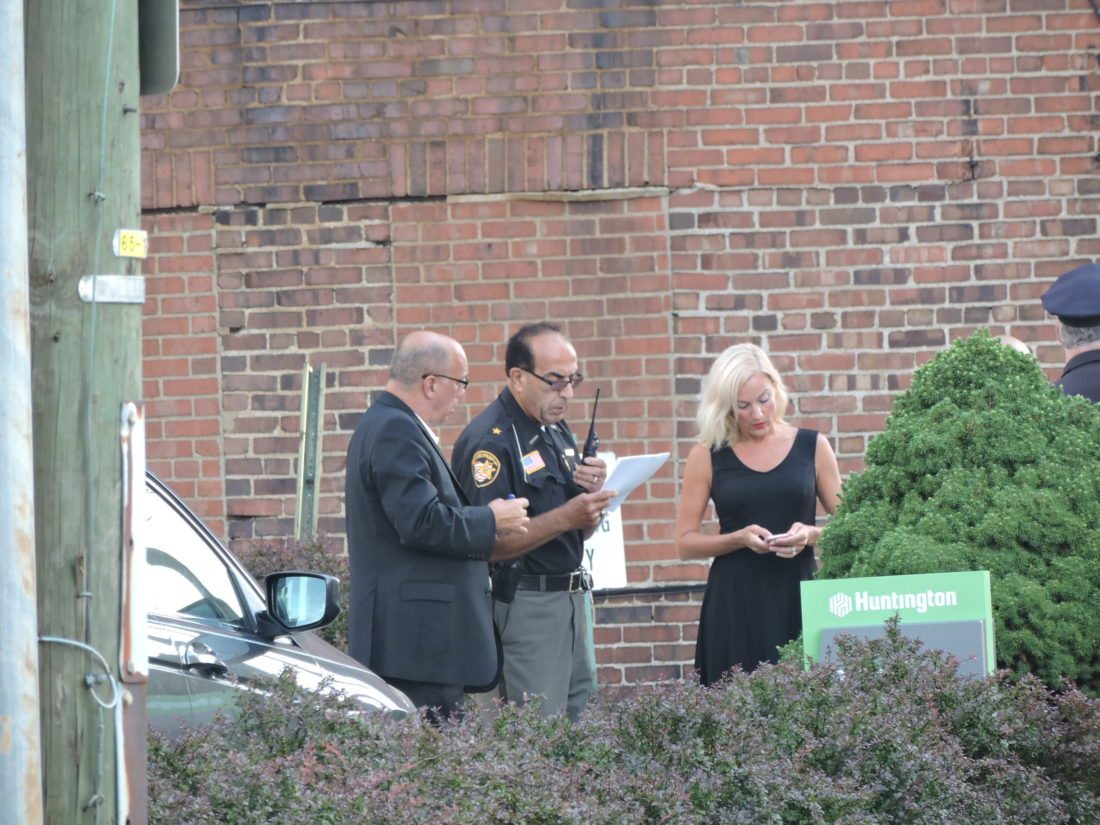 Richmond filed a wrongful death lawsuit in April on behalf of his mother, Mae Etta Richmond, who was killed in a fire on Wellesley Avenue on April 27, 2015. The fire also took the life of Te’On Dillard, 2.

According to the lawsuit, Mae Etta Richmond had a lease for the house with the Jefferson Metropolitan Housing Authority. At the time of the fire, five people were inside the house, including Richmond’s grandson, Tony Dillard, and his three children. Dillard and his two surviving children also are plaintiffs.

According to a police report at the time, an officer was called to the house and he saw a man on the porch, looking through the front door. The officer said the man appeared to be ready to pass out from the heat and flames. The officer then pulled the man off the porch.

The lawsuit claims JMHA and its employees knew from inspections of the house that it had several defects, including exposed electrical wiring and inoperable smoke detectors.

“Defendants were informed by the inspection company that these conditions were ‘life threatening.’ In fact, the house had long-standing electrical problems of which the defendants knew. Defendants chose not to fix or otherwise remedy these physical defects. In fact, defendants knew from the inspection company reports that there were over 100 ‘life threatening’ conditions at JMHA’s public housing unit,” the lawsuit stated.

A hearing on the motion was scheduled to be heard next Monday morning before Bruzzese.

According to Jefferson County online court records, Richmond was indicted by the county grand jury in November 2002 on charges of felonious assault and attempted murder, with specifications of having a firearm and it being a drive-by shooting, and having a gun as a convicted felon.

He pleaded guilty one month later to the felonious assault charge and was sentenced to five years in prison.

Richmond was an outspoken proponent of his son, Ma’Lik, who was convicted in the Steubenville rape case. Tom Lipps, a retired Hamilton County Juvenile Court judge, presided over that case.

Richmond, 18, was convicted in March 2013 along with co-defendant Trent Mays of raping a female juvenile from Weirton in August 2012 following alcohol-fueled parties.

Ma’Lik Richmond had attempted to play football for Youngstown State University but the university on Aug. 9 issued a release saying he would not be permitted to compete in any games. The university said Ma’Lik Richmond will remain in the football program as a practice player, forfeiting a year of eligibility. A YSU student had started an online petition to have him removed from the team, which had garnered thousands of signatures.

Nathaniel Richmond had attended and spoke at a May 9 City Council meeting. Fifth Ward Councilman Willie Paul during the meeting set a health and safety committee meeting to review the monthly police activities report and to discuss feral cats in the city.

That announcement brought a response from Nathaniel Richmond, who said council should be discussing “the influx of drugs into the city, drugs and gangbangers in our town.”

“I was shot at a few weeks ago and the police say they don’t have enough evidence to prosecute the case. That is what you should be talking about at the safety committee meeting,” Richmond told Paul.