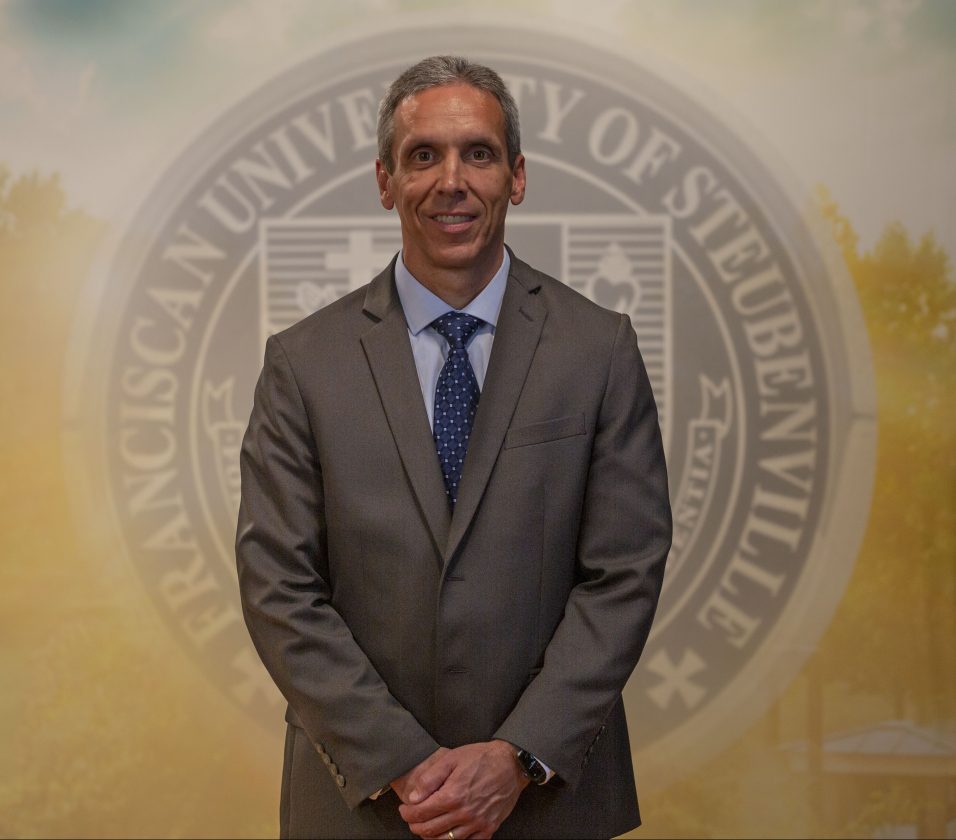 Hickey brings nearly 20 years of successful leadership in fundraising for Catholic organizations to this position, including managing capital campaigns, major gifts, grants and other appeals.

“I am delighted to have Bob serve as our new vice president of advancement,” said the Rev. Dave Pivonka, TOR, university president “His experience in all aspects of fundraising is crucial as we embark on our Rebuild My Church Strategic Plan to expand our academic offerings, increase financial aid and scholarships, and expand our evangelistic outreach efforts.”

Hickey was hired earlier this year as director of the university’s upcoming capital campaign. He succeeds Tom Pappalardo, who retired Sept. 3, after helping prepare the advancement team for major new initiatives.

Hickey served as director of development and marketing for the Catholic Community Foundation in the Diocese of Cleveland from 2013-2021, where he was centrally involved in the diocese’s Rooted in Faith, Forward in Hope capital campaign that raised more than $175 million for critical areas of parish life, education, Catholic Charities and evangelization.

“So many blessings in my life are due to Franciscan University, so it’s a great privilege and honor to humbly lead our advancement office efforts at this important time,” said Hickey. “Our primary goal is to fund our recently approved strategic plan initiatives and support Franciscan’s unique mission to educate and send forth graduates who can help transform the culture for Christ.”

Hickey received his BA in social work (1997) and MBA (2001) from Franciscan University. He and his wife, Jennifer ’96, have eight children, three of whom are students at Franciscan. 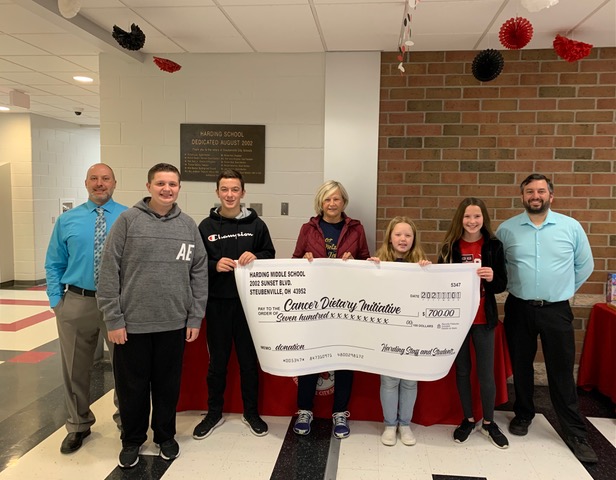 Weirton Board of Realtors elects officers for next year

WEIRTON — The Weirton Board of Realtors has elected officers for 2022. They are: Steve Roberts, president; ...

STEUBENVILLE — The Center for Criminal Justice, Law, and Ethics at Franciscan University of Steubenville will ...

COLUMBUS — Ohio’s oil and gas industry is partnering with Toys for Tots in five counties in Eastern Ohio to ... 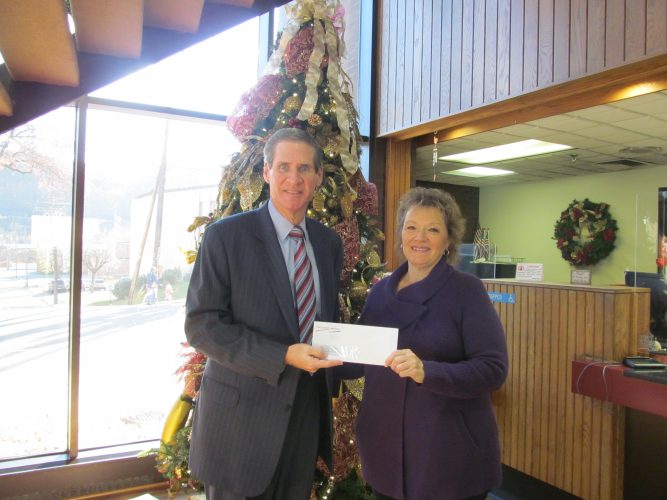 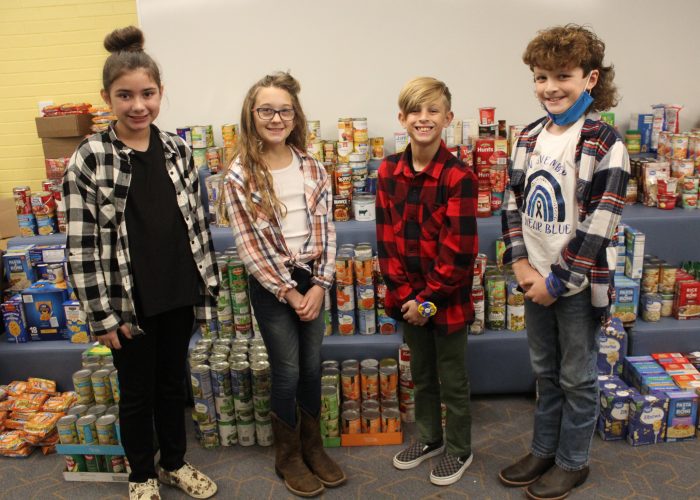