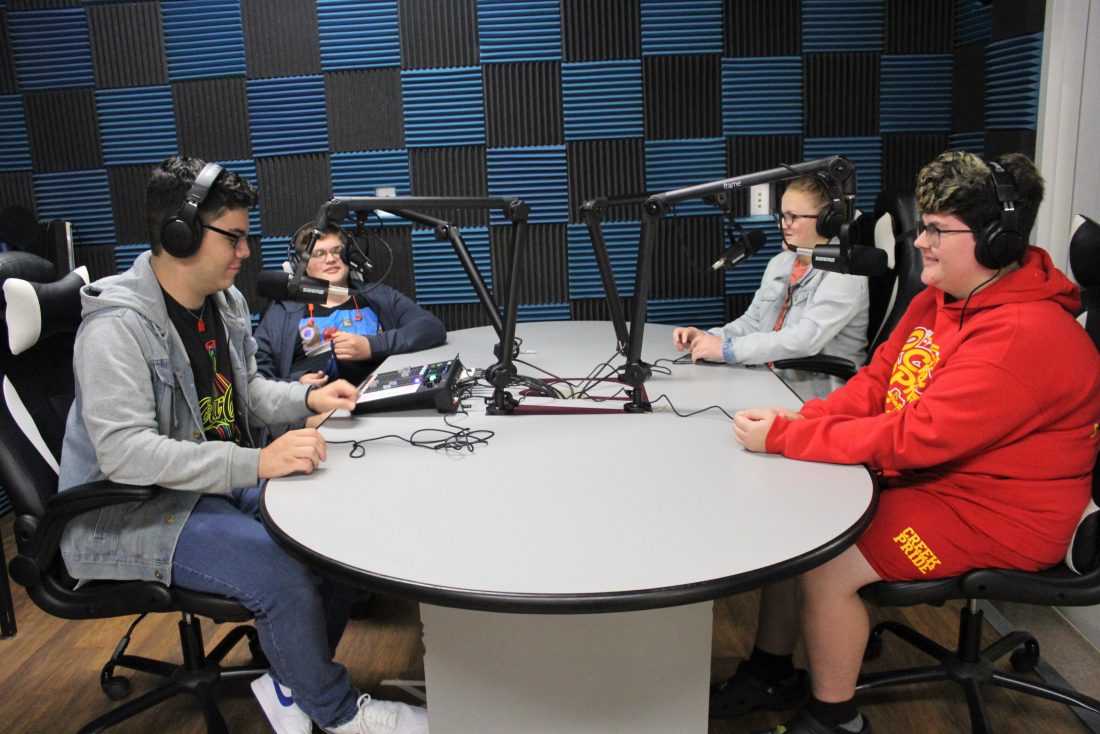 Instructor Cody LaRue said his program now includes podcast and virtual reality equipment to keep current and give his pupils even more creative outlets. Students have a sound board and microphones at their fingertips as well as two Oculus Quest 2 virtual reality headsets to enhance design and other capabilities.

“I chose (Oculus Quest 2) because virtual reality used to require a lot of hardware with sensors and wires, but now it has a headset with exterior sensors and it doesn’t need to be connected to a computer or require sensors throughout the room. We’re testing them to see if the students can design virtual environments,” LaRue explained. “A lot of people bought these virtual headsets to stay social during the pandemic.”

LaRue said he managed to connect with his brother in Maine on their own headsets and he was inspired to include them in his program.

“I’ve been interested in virtual reality and this became affordable and easy to use. We have to access the developer mode to create games and applications for Oculus Quest 2,” he noted, saying it even provides realistic Google Earth street views and famous landmarks and other scenes through apps such as Discovery. “The educational value is through the roof for history, geography and social studies and there are more applications for art, computer-aided drafting and design (CADD) and architecture.”

The MAD program includes 18 juniors and seniors who gain skills in graphic and web design, photography and media production by using such programs as Adobe Suite with Photoshop and Illustrator and Adobe Premiere for video editing. Students will utilize the latest technology to design three-dimensional spaces and to create various applications and games, in addition to virtual environments for podcasts. LaRue said plans are to upload podcasts each Friday while the portable board allows for onsite production.

“We want to create a weekly podcast and stream it on YouTube to discuss anything going on at the JVS. We can highlight specific programs and interview students,” LaRue continued. “We’re trying to stay as current with technology as we can and follow along with the popular media that is being consumed. We’re upping the ante this year.”

Several of his students said they were excited to have the newest equipment on hand because it will help prepare them for their future.

“I think it’s a really good opportunity to learn different environments,” said senior Harlee Barbour. “It sets us up for our career paths in virtual environments and podcasts.”

“Working with the current form of technology is exciting,” added senior Camden Parsons.

Franciscan U. will offer mechanical engineering

STEUBENVILLE — Franciscan University of Steubenville will offer a four-year bachelor of science in mechanical ... 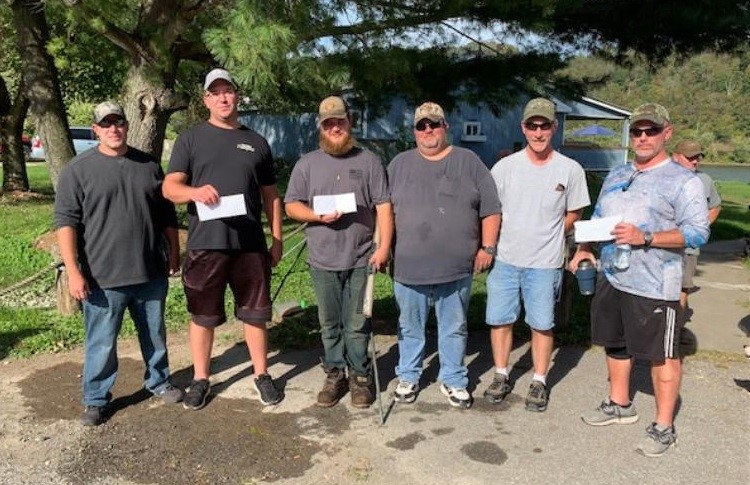 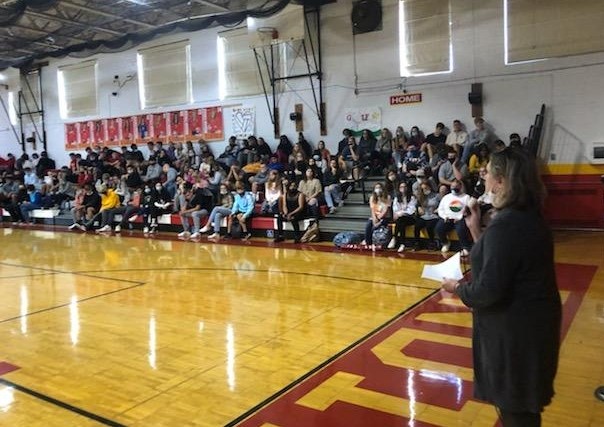 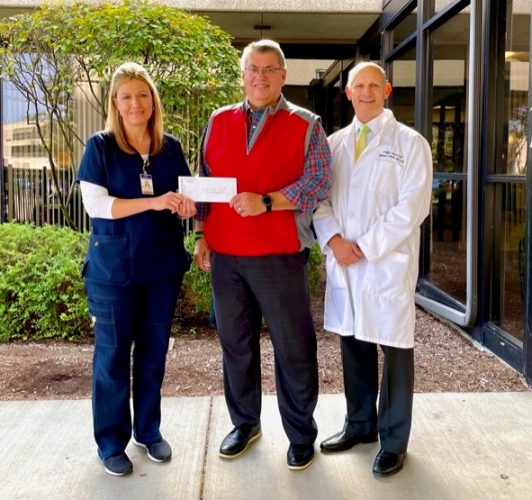 TRAINER: Sarah Omaits has been named as a sales trainer at Cedar One Realty. Omaits graduated from Buckeye Local ...