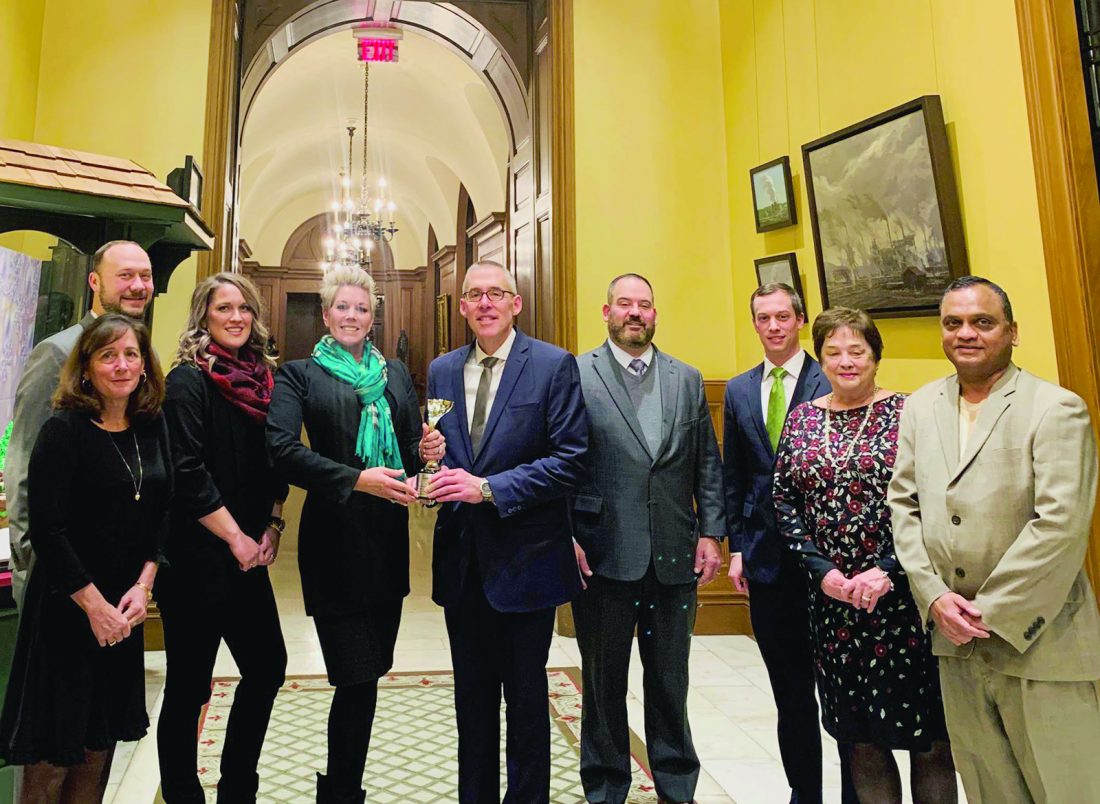 WEIRTON — Weirton Medical Center and LEX Multimedia Inc. have been recognized by the Academy of Interactive and Visual Arts for excellence in advertising.

The hospital’s “We Have the Baby Docs,” commercial was honored with a 2019 Davey Award for best creative work from the best small shops, firms and companies worldwide.

LEX Multimedia is owned and operated by Kelli Olexia McCoy, who also serves as director of communications for WMC.

“On behalf of all of us at WMC, we want to congratulate LEX Multimedia on being recognized internationally for its continued great work in showcasing the employees and physicians that make WMC such an exceptional organization,” said John Frankovitch, WMC president and CEO.

The Davey Awards are judged and overseen by the Academy of Interactive and Visual Arts, an organization of more than 700 leading professionals from various disciplines of the visual arts dedicated to embracing progress and the evolving nature of traditional and interactive media.

“We are proud to once again showcase the outstanding work that comes from small shops across the globe. The Davey Awards recognize those who utilize flawless execution, groundbreaking technology, and a fresh approach to the thought process to produce top-tier content,” said Derek Howard, executive director of the AIVA.

The following real estate transactions were recorded in Jefferson County: William Demjan to Andrew and Sara ...

NAMED: Tiffany McKitrick has joined the Cedar One Realty team and will be working out of the Wintersville ...

A government advisory committee has concluded that federal regulators followed established procedures when they ...

LORDSTOWN — General Motors picked a 158-acre site in Lordstown for a new battery-cell manufacturing plant because ...

STEUBENVILLE — The Laurels of Steubenville, a skilled nursing and rehabilitation center operated by Laurel Health ...

STEUBENVILLE — Beginning this fall, Franciscan University of Steubenville will offer a bachelor of science ...