WINTERSVILLE — Ray and Kitty Ferguson of Wintersville announce the engagement and approaching marriage of their daughter, Kerri Ferguson, to Stacy Stasiulewicz, son of Albert and Beckey Stasiulewicz of Steubenville.

The bride-to-be is a 2004 graduate of Indian Creek High School who graduated from Ohio University in 2008 and Trinity School of Nursing in 2010. She is a registered nurse case manager at Cigna.

Her fiance is a 2001 graduate of Steubenville Catholic Central High School and Jefferson Community College in 2004 where he earned an associates degree in electrical engineering. He is an operator at the Cardinal Plant. 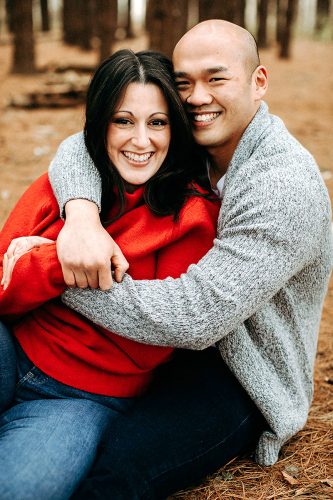 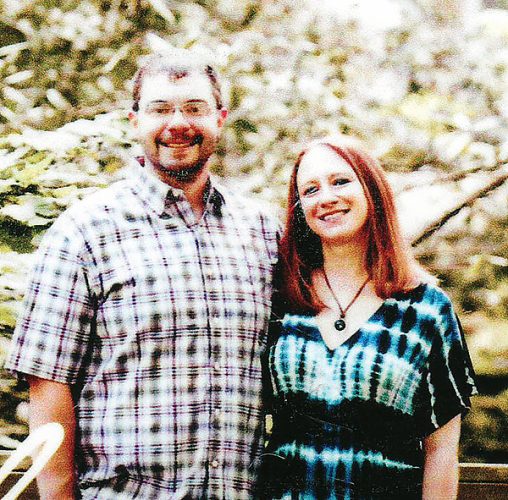 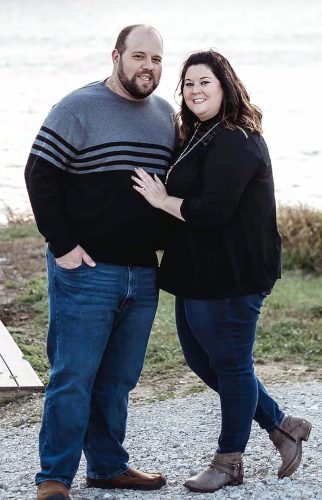