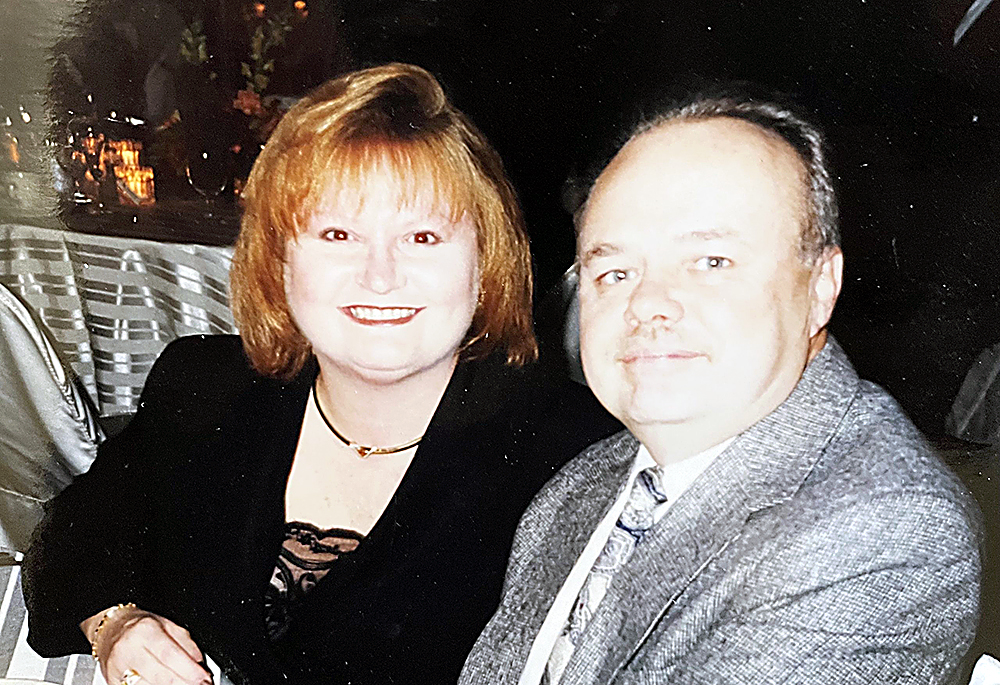 Szczerbinski and the former Rebecca Pearce were united in marriage on Nov. 27, 1971, at St. Stanislaus Church in Steubenville.

She is the daughter of Edna (Tennant) Pearce of Weirton and the late Robert Pearce. She worked at Weirton Medical Center as an X-ray technician before her retirement.

He is the son of the late Helen (Klash) Szczerbinski and the late Michael Szczerbinski. He worked for Weirton Steel and ACS as a computer programmer before his retirement.

They have two children John (Jill) Szczerbinski and Audra (Jason) Kuhn, both of Weirton. They have four granddaughters.

The couple are celebrating with a family gathering. 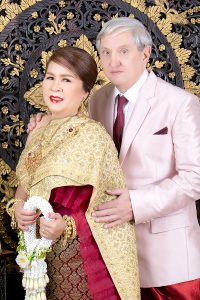 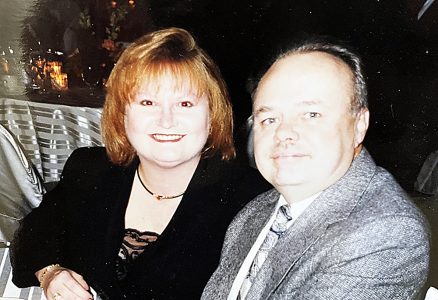 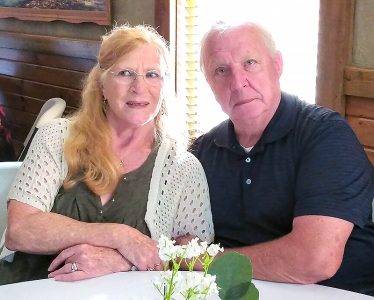 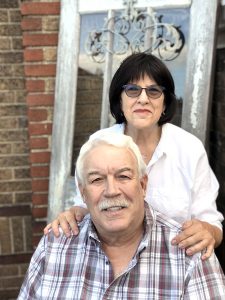