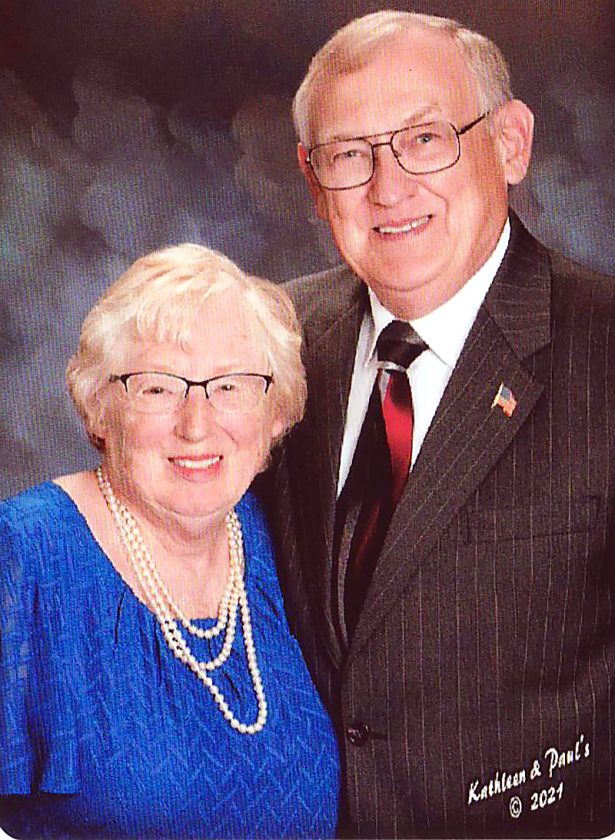 Dennis and the former Donna Hobson were united in marriage on Aug. 27, 1971, at the Brilliant Christian Church by the Rev. Bill Truitt.

He retired from AEP Cardinal Plant after 37 years as a machinist. He served in the U.S. Navy on the aircraft carriers U.SS. Randolph and U.S.S. Saratoga.

Their son Gregory was 20 when he died in an automobile accident in 2003.

To celebrate their anniversary, a family dinner is planned at Mario’s Restaurant in Weirton, and they are planning their third trip to Alaska. 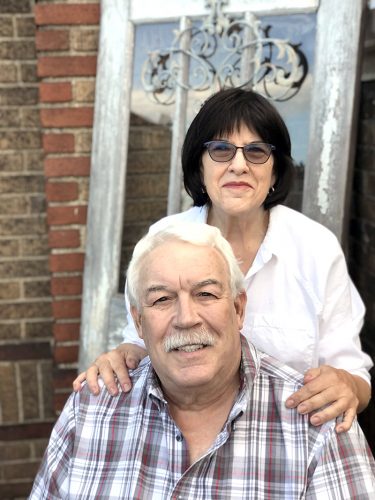 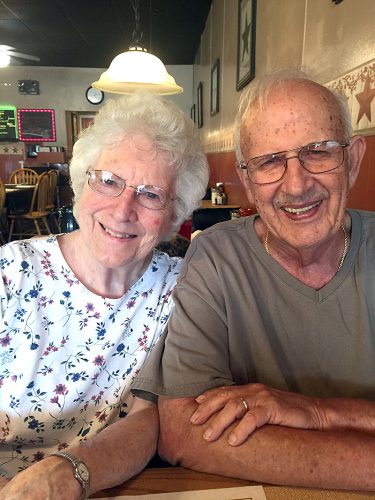