After a slow start, the Indian Creek boys basketball team began to show signs of life on offense in the second quarter, and that carried over into the third quarter.

Leading by double digits at halftime, the Redskins erupted for 21 points in the third quarter and pulled away for a 53-22 victory against the Wildcats Tuesday night in a matchup of Jefferson County and Buckeye 8 North Division rivals.

Defensively, the visitors limited the hosts to just two points in the second and fourth quarters.

“I thought for the most part we played good defense,” Indian Creek (1-1) head coach Joe Dunlevy said. “Give Edison’s coaches and kids credit. We knew coming out here that they were going to play hard, and that is what happened. They are playing hard for their coach.”

The Wildcats scored in single digits in every quarter except the third when they scored 12.

“Our kids are playing hard, and they are practicing hard,” Edison (0-4) first-year head coach Jeremy Matics said. “We just could not make shots. We got good looks in the first and second quarters, but we could not get any shots to go in.”

It was the Logan Schaffer show on the other end of the court as Schaffer finished with a game-high 28 points to lead the way for Indian Creek. Also, Luca Morelli tallied 10 points and Drake Freshwater delivered eight to help the Redskins’ cause.

Tremendous West collected a team-high 11 points to lead the way for the Wildcats, while Kaden Miller recorded six.

West drained a 3-pointer from the top of the key to give Edison’s its only lead of the night at 6-5, but the Redskins ripped off a 7-0 run to take a 12-6 lead at the end of the first.

Creek began to find some success offensively in the second stanza as they outscored the Cats, 9-2, in the quarter to take a 21-8 lead at halftime.

“I have to do a better job of preparing our kids for every defense we might see,” Dunlevy said. “We were not prepared tonight for their defense at the beginning of the game.”

The Redskins got hot in the third as they outscored the Wildcats, 21-12, in the quarter to build a 42-20 advantage going into the fourth.

“We know they like to play pressure defense,” Matics said. “They want to take you out of your offensive rhythm. We were prepared for that. Our jayvees played pressure defense against us in practice. They did a good job of getting us ready for this game. We just could not get any shots to fall. Give them credit. They came out and stuck to their gameplan. They were able to make some shots. They hit some big 3s, and they were able to pull away from us.”

“We are working on our offense at practice,” Matics said. “We have some guys who have never played basketball before, and they are buying in. They are working hard. They are staying the course. We want them to continue to work hard so they will be able to take advantage of their opportunity when they come into the game.”

The Redskins won the jayvee game, 28-11. The game was only two quarters long.

Both teams are scheduled to play Friday night at home. 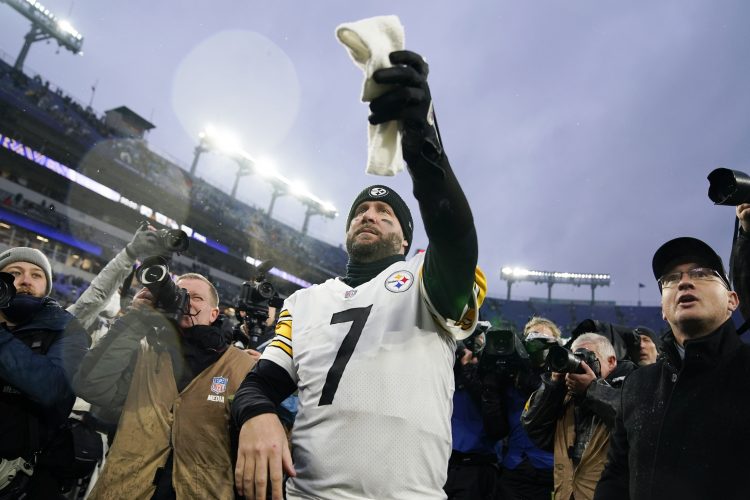 ORLANDO, Fla. — The Wheeling Nailers and Orlando Solar Bears were locked in a tight battle for two periods at ...

OHSAA to add girls wrestling and boys volleyball in 2022-23

COLUMBUS – In a historic move Thursday, the Ohio High School Athletic Association Board of Directors voted ...

CONNORVILLE — It certainly wasn’t a mirror image of their first meeting a couple weeks ago in Bellaire, but a ... 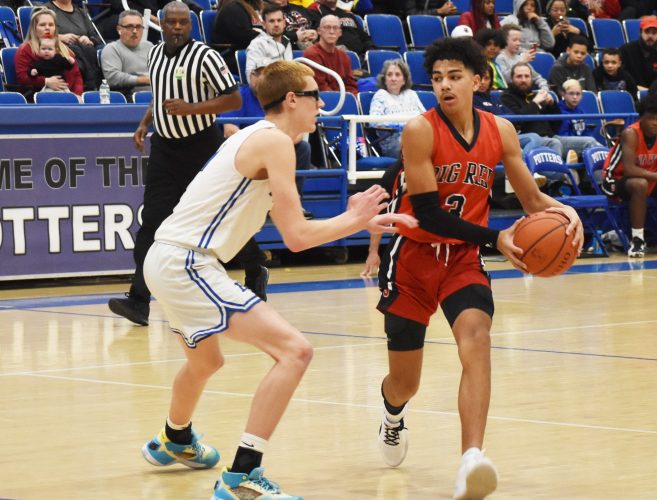