STEUBENVILLE — Summer baseball will start taking its swings this weekend as the Jefferson County Elite 19U A and B teams, along with the 16U squad begin play.

The Jefferson County Elite 19U has 26 players making up Team A and Team B. The players will be interchangeable, according to manager Anthony Pierro. Team B hosts the Tri-State Blue Dons in a 3:30 p.m. doubleheader on Saturday at John Muth Field in Mingo Junction. Team A travels to Barnesville on Sunday for a noon twinbill at Memorial Park.

Meanwhile, the 18-member 16U squad treks to Granville on Saturday for a doubleheader at 1 p.m. It will make its home debut at State Lake Park in Richmond on Sunday when the Wheeling Wild Things 15U visit for two games, starting at 1 p.m.

The older squads officially open their seasons today in Mingo Junction when they meet in the first of seven intrasquad games called the “Black and Blue Series.”

“We’re ready to go. The kids have been practicing really hard and are chomping at the bit to get some games in,” Pierro said.

The 19U rosters are comprised of players from six different schools. Edison has eight players on the rosters, with Indian Creek having half-a-dozen and Carrollton five. Big Red has four, Toronto two and Shadyside one.

“We will be playing in four or five tournaments on weekends and we also will play games during the week,” Pierro noted.

Although American Legion baseball has been sidelined for the summer on the national and state levels due to the global COVID-19 epidemic, Pierro and his staff have a full slate of games scheduled for their teams.

He said the 19U teams will probably get a few more games this summer than the 16U just because of the amount of players.

“I think we’ve got about 30 or 40 games scheduled,” he added. “That will vary with the weather and everything.”

Pierro said the teams will abide by health and safety guidelines set forth by Gov. Mike DeWine.

“Our goal is the same as it has always been. We’re trying to get the best options of playing as many games as possible,” he said. “We want to make kids better for college.”

According to the manager, the 19U team has a good nucleus of talented players returning.

“We were looking for another good summer. We’ve got close to 10 kids returning that were at the college level last year.” 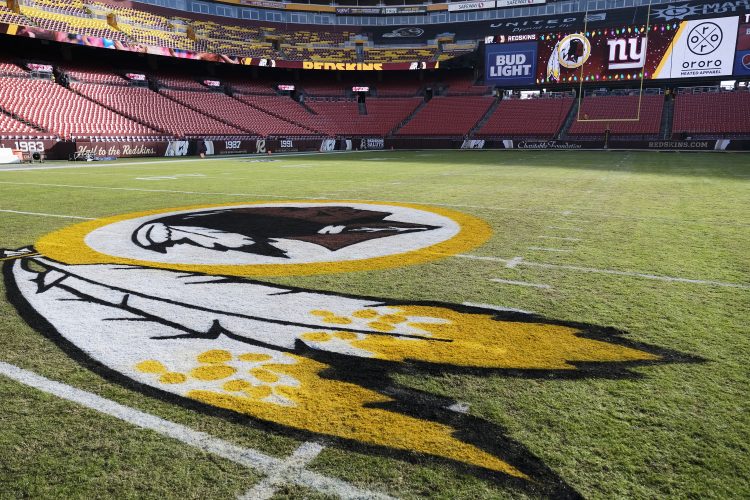 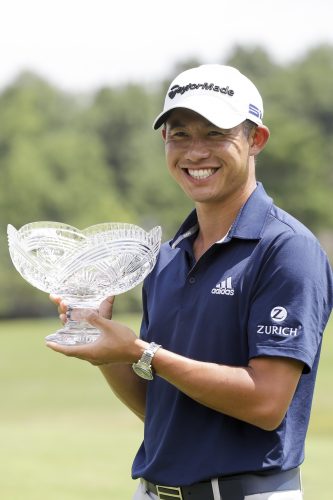 MINGO JUNCTION — Jefferson County Elite A improved its summer baseball record to an impressive 23-8-1 by ... 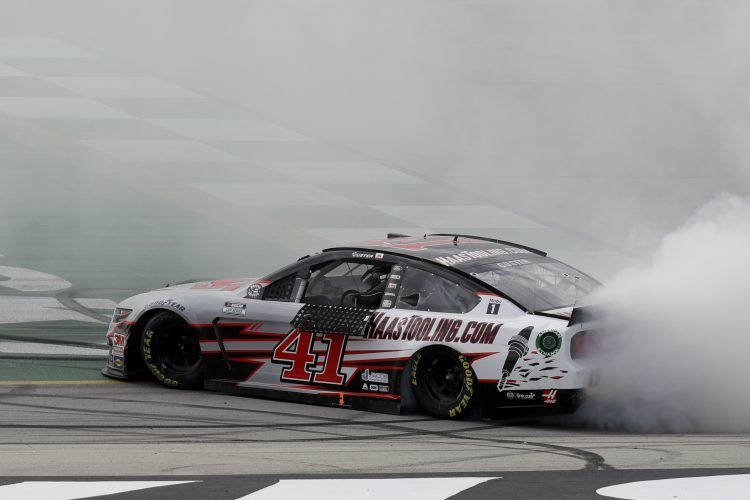 NHL teams get back to work today

Andrew Copp got a chance to skate in Michigan but isn’t sure how many of his Winnipeg teammates have been on the ...

MAYNARD — With its season on the line, Barton needed just one big inning to extend its summer for at least one ...