Zac Berger and Connor Shultz combined on a one-hitter. Berger, a lefty from Toronto, fanned 10 and yielded the lone hit in earning the win. He walked four in his five innings of work. Shultz struck out a pair and issued two walks.

Alec McBane, Andrew Kinney and Quinn McCoy all drove in a run for Jefferson County (11-4-1). Clayton Criss singled and doubled. McCoy also had a double.

Wise had John Marshallás only hit. 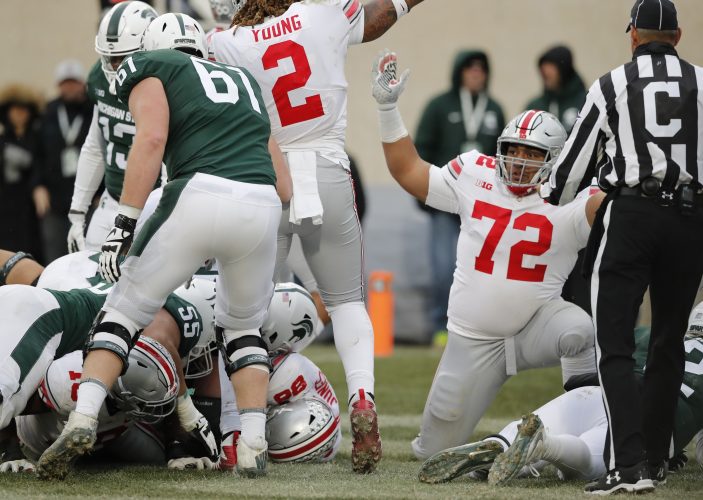 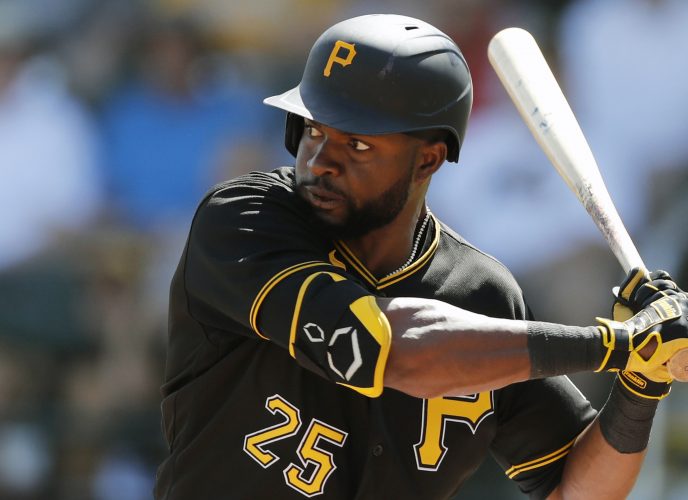 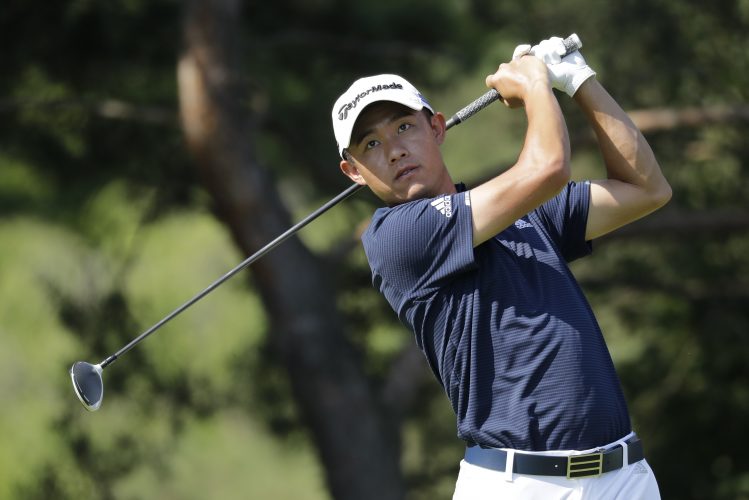 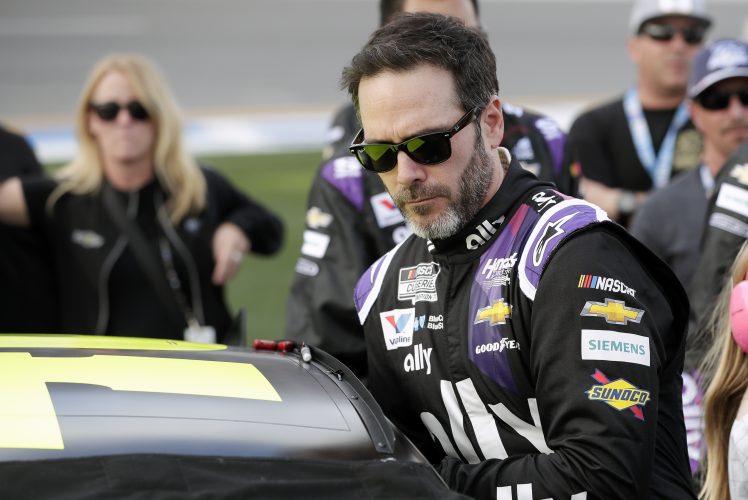 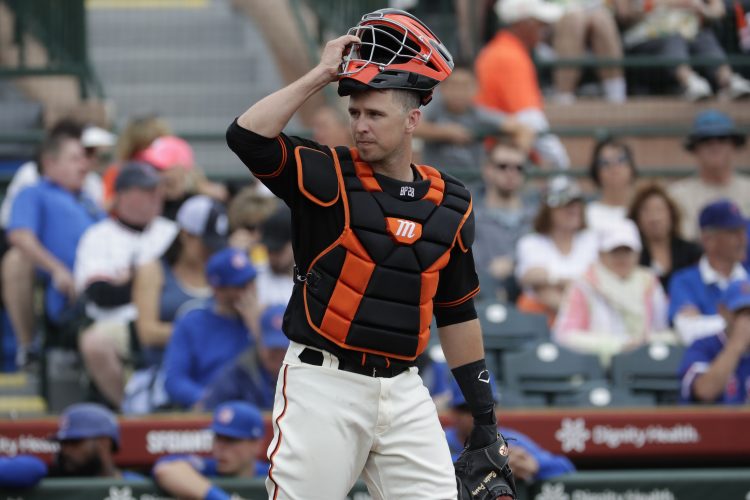