CLEVELAND (AP) — Browns running back Kareem Hunt told a police officer he would have failed a drug test if he had been checked during a stop when he was ticketed for speeding and marijuana was found in his car.

Hunt was cited for speeding — but no other charges — last week when he was pulled over while driving on a highway in Rocky River. In a dashboard camera video released Monday, Hunt was apologetic and emotional while discussing his situation with the officer.

“I’ll never do this again,” said Hunt, who was cited for driving 77 mph in a 60 mph zone, but wasn’t charged for the marijuana or an open container with vodka.

In the incident report, the officer said small amounts of marijuana were located in three places in a backpack found on Hunt’s backseat.

Hunt’s admission that he would fail a drug test if it had been administered could put him in more trouble with the NFL. Hunt was suspended eight games by the league last season for two physical altercations while he played for Kansas City.

A league spokesman did not immediately return a request for comment.

The Browns said they were aware of Hunt’s situation.

In the video, Hunt, who is wearing an orange winter jacket and appears to stop his car before the police follow him, is put in the cruiser while his car is searched. The officer, who tells Hunt he’s “one of the hugest Browns fans ever,” says Hunt will only get a traffic ticket if nothing else is found in the 24-year-old’s car.

“I’ve been through a lot, officer,” says Hunt, who sounds like he’s crying. Hunt explains to the officer that he’s “lost everything else already, sir. I’m just trying to be in my hometown and chill.”

The officer admonished Hunt for risking his career again after getting a second chance.

“You had a good second part of the year,” the officer said. “You don’t want to screw that up over some weed.”

Hunt also bemoaned no longer being with the Chiefs, who will play San Francisco in the Super Bowl on Sunday in Miami.

“It hurts my soul,” Hunt said.

Hunt is due to become a restricted free agent in March. The Browns have a new coach in Kevin Stefanski and have reached agreement with Vikings vice president of football operations Andrew Berry to be their new general manager.

Former GM John Dorsey drafted Hunt in 2017 with Kansas City and signed him to a one-year contract last year. 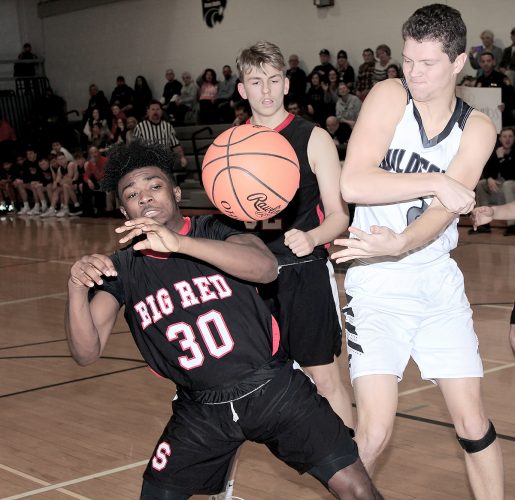 EAST LIVERPOOL — Coming off a loss to Meadowbrook in Saturday’s OVAC 4A final, the East Liverpool boys ... 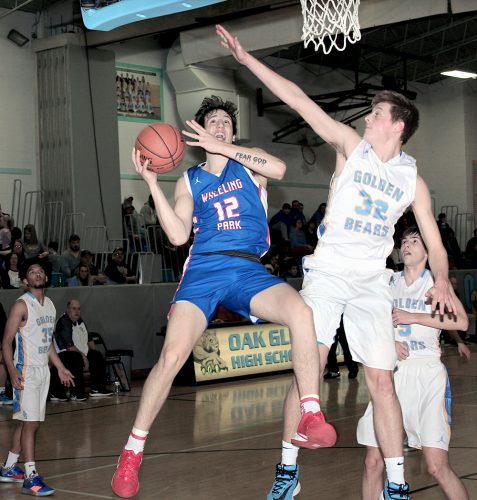 PITTSBURGH — Sidney Crosby had a goal and three assists to help the Pittsburgh Penguins beat the Toronto Maple ... 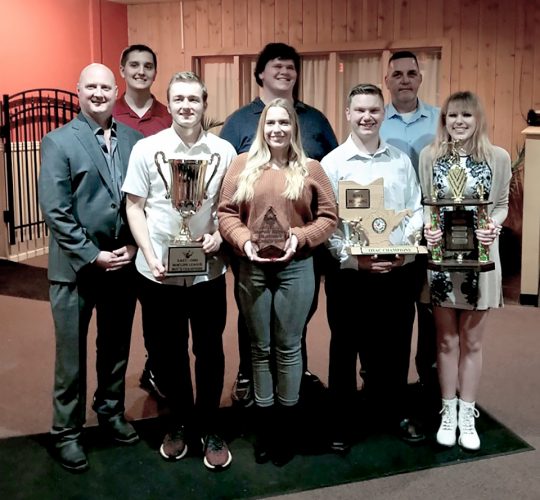