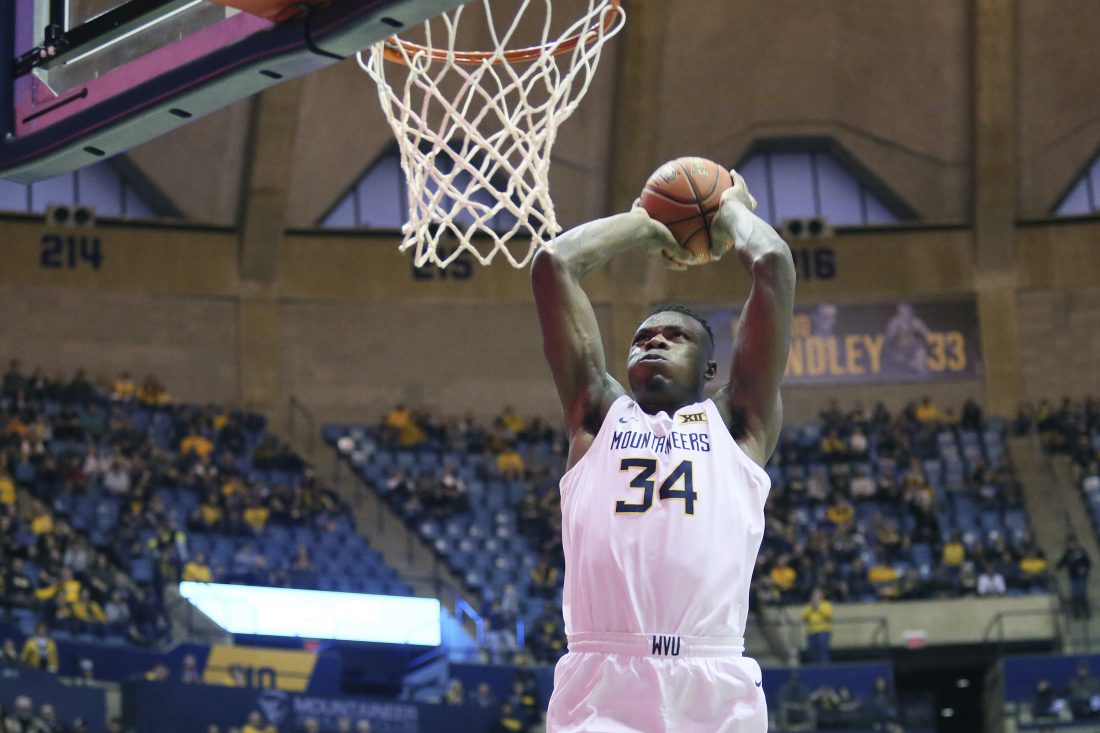 MORGANTOWN, W.Va. (AP) — West Virginiaís young inside presence stood out, but it was a balanced scoring attack that helped the Mountaineers outlast Nicholls Stateís pesky defense.

Sophomore Derek Culver scored 16 points and grabbed 16 rebounds while freshman Oscar Tshiebwe had 15 points and 11 rebounds to lead West Virginia to an 83-57 victory over Nicholls State on Saturday.

West Virginia pulled away down the stretch after Nicholls State had tied the game. And it took a team effort to do it. Miles McBride added 15 points while Emmitt Matthews Jr. and Sean McNeil scored 10 apiece for the Mountaineers (9-1).

With Culver and Tshiebwe doing their work near the basket, itís allowed players like McNeil and Taz Sherman to showcase their outside shooting. McNeil and Sherman combined to make 4-of-8 3-pointers.

“Having somebody like Sean, who can make shots, really helps us,” Mountaineersí coach Bob Huggins said. “Taz is starting to be the player that we thought we recruited.”

So is Tshiebwe, a McDonaldís All-American as a high schooler who leads the Big 12 in rebounding at 9.3 per game, while Culver is third at 8.9.

Culver made 6 of 9 shots from the floor Saturday.

“If you all knew how far he’s come. He’s come a long way,” Huggins said. “He just continues to get better.”

West Virginia transfer DíAngelo Hunter scored 14 points for Nicholls State (6-5), including a three-point play that helped erase a 10-point deficit and tied the game at 43-all with 16:43 left. But the Colonels never retook the lead.

“At the end, I was just disappointed,” Nicholls coach Austin Claunch said. “I thought the last four minutes we lost our way a little bit.”

Culver scored six points during an ensuing 20-5 run that gave the Mountaineers a 63-48 lead with 8:57 left. Nicholls State got no closer than 11 points after that.

“Once we calmed down in the second half and locked in, we became who we are in our DNA, which is to be the tougher team,” Culver said.

West Virginia outrebounded Nicholls State 44-27, including 19-9 on the offensive glass.

“Overall, it was just a great experience to come play here against a team that is going to be better than people realize,” Claunch said.

Nicholls State: The Colonels, who saw their four-game winning streak snapped, are third in Division I with 21.2 forced turnovers a game and are fourth with an average of 11.2 steals. They forced 16 turnovers and had nine steals Saturday.

West Virginia: The Mountaineersí bench outscored Nicholls State 39-6. Both Culver and Tshiebwe had their third double-doubles of the season.

Senior guard Jermaine Haley didnít play Saturday. Huggins said it was a coaching decision. Haley is the teamís second-leading scorer at 11.1 points per game and the third-leading rebounder at 5.7.

Kevin Johnson missed the game for the Colonels. He averages a team-leading 4.2 assists and 2.5 steals per game.

“He got banged up in practice yesterday,” Claunch said. “He’ll be back next week.” 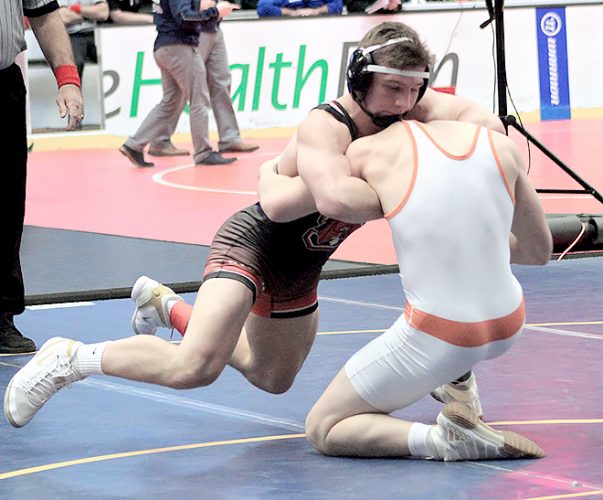 DETROIT (AP) — Sidney Crosby scored a power-play goal 1:33 into overtime to lift the Pittsburgh Penguins over the ...

WINTERSVILLE — The East Liverpool boys basketball team ripped off a big run in the first half, and the Potters ... 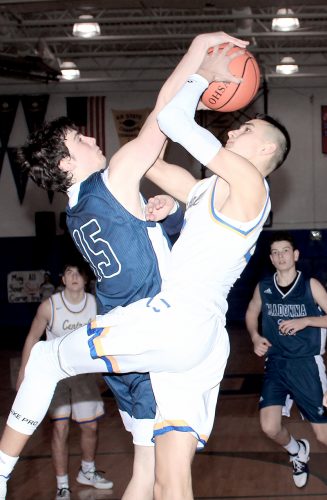