Bourque makes another trip to Steubenville 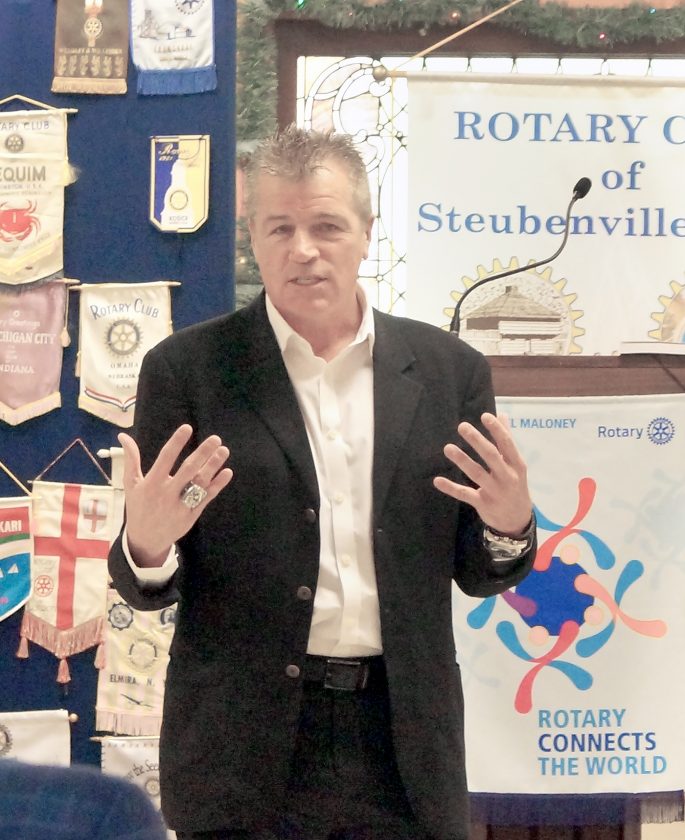 STEUBENVILLE — Making his second appearance in the area in recent months, it would be easy to think that Steubenville has taken to Pittsburgh Penguins legend Phil Bourque.

It indeed has, but so has Bourque taken to Steubenville.

“It’s taken a liking to me, but I have taken a liking to it,” he said. “It’s just a humble town and a hard-working town, and that’s probably why I have a connection with this area, because that is kind of my life in a nutshell. Nothing has come easy, I appreciate hard work and appreciate humility. They appreciate their sports, too, and that’s where the connection comes from if you are a hard-working, honest athlete. They embrace you kind of like family here.”

“It don’t even think of it when I cross the state lines, this is just another town that is a part of Pittsburgh,” Bourque said. “They are Penguin fans and they are Steeler fans and Pirates. I don’t think there is any separation just because there is a state border.”

His speech highlighted an inspirational message, detailing and sharing stories from his career, starting with his journey from an undrafted player to Stanley Cup Champion.

“I’ve had a lot of (highs and lows). The very, very high of winning the Stanley Cup, but also a lot of low, low times where if someone didn’t come into my life, or either scare me in the right direction, or lend a hand and lift me up, and say, ‘Hey, come with me, I’ll show you the way to go,’ I certainly wouldn’t be working for the Pittsburgh Penguins or standing here,” Bourque said.

He also left with a personal message about forgiveness from his own personal relationship with his father, which he noted is especially important during the holiday season. His message prompted a standing ovation from the Rotary crowd.

“Especially this time of year, pick up the phone.”

The stories he shared, along with several others, are from his recently published book, “If These Walls Could Talk: Stories from the Pittsburgh Penguins Ice, Locker Room, and Press Box.”

The Penguins are currently 18-10-4 entering the weekend, which is fourth in the Metropolitan Division and in a Wild Card playoff spot despite several key injuries, including to captain Sidney Crosby.

“It’s incredible,” Bourque said. “It reminds me a little bit — not so much with the injuries, but with the injection of youth that we have, the new blood in a guy like Brandon Tanev that has given us a little bit of personality and identity — of 2016 and 2017. What they’re doing, just being around a playoff spot, yet alone continuing to move up — I don’t feel like we’re just hanging on, we’re continuing to make ground — is incredible.

“When we get those key pieces back, we might make some waves. This is a special team.”

The key to what they have been able to do, according to Bourque, is depth.

“You see guys that aren’t household names doing special things,” he said. “It’s the depth, and that is what was missing the last couple years. The personality and the players that are scrappy. If the top guys weren’t scoring, we usually weren’t going to win — and you’re never going to win in the playoffs with that recipe. Now we have depth in all positions, including goaltending with what Tristan Jarry is doing. It’s pretty special.” 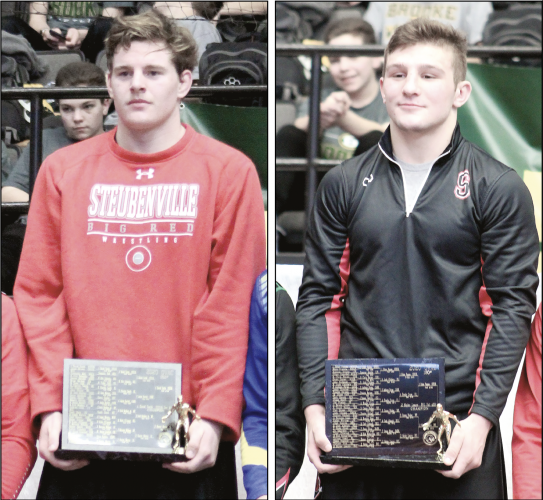 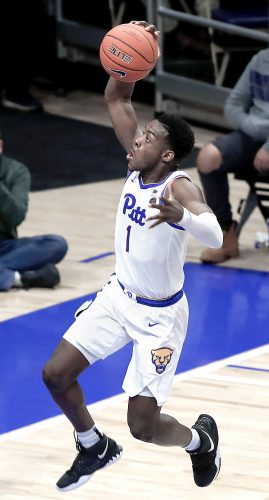