PITTSBURGH (AP) — West Virginia freshman forward Oscar Tshiebwe scored 20 points and grabbed 17 rebounds and the Mountaineers smothered Pittsburgh in the second half to pull away for a 68-53 victory on Friday night.

The 6-foot-9, 258-pound Tschibwe outmuscled and largely outhustled the Panthers inside as West Virginia (2-0) won its third straight over the Panthers (2-2) since the ‘Backyard Brawl’ between the longtime rivals was renewed in 2017. The Mountaineers dominated Pitt on the glass, outrebounding the Panthers 51-37 and holding Pitt to 12 percent shooting (3 of 25) over the final 20 minutes to improve to 99-88 in 187 all-time meetings between the two schools separated by 70 miles.

Emmitt Matthews finished with 17 points and eight rebounds for the Mountaineers. Sean McNeil chipped in 11 points off the bench as the Mountaineers took a significant step forward defensively after giving up 84 in a season-opening victory over Akron.

Trey McGowens led Pitt with 13 points, freshman Justin Champagnie added 12 and junior college transfer Ryan Murphy continued his strong start with 11 points, but the Panthers had no answers for Tshiebwe or the rest of the Mountaineers after a taut first half in which the Mountaineers carved out a small 36-35 lead amid an avalanche of whistles.

The teams combined for 25 fouls in the opening 20 minutes, forcing the Panthers to go deeper into their bench than they had in any of their first three games. McGowens and Murphy basically kept Pitt afloat, with McGowens attacking the basket and Murphy knocking down jump shots.

In the second half, however, the Panthersí open looks vanished and West Virginia slowly pulled away. 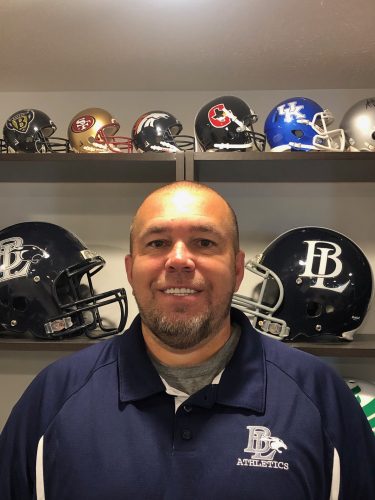 Harvick continues his dominance in Brickyard 400

INDIANAPOLIS (AP) — Kevin Harvick turned up the heat on Denny Hamlin late in the Brickyard 400. And on a ... 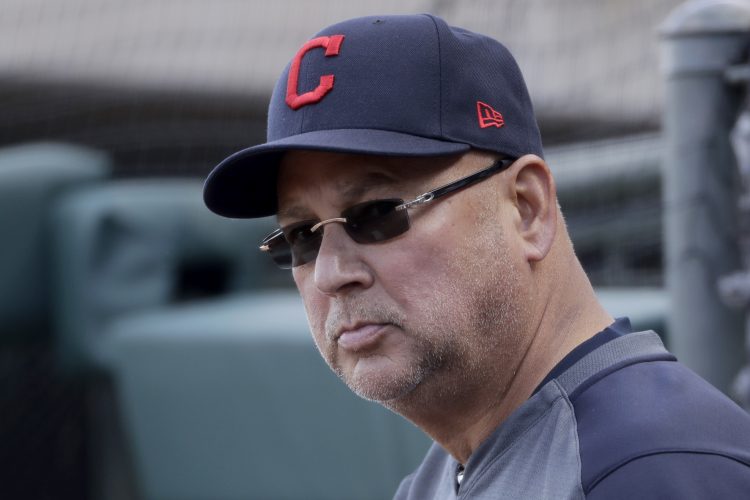 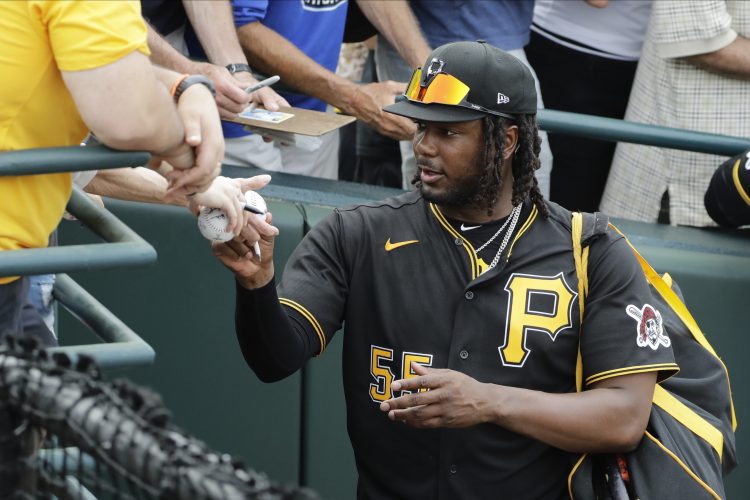