The Madonna legend now is in her second year as head women’s hoop coach at Boston College. She inherited a program last winter that was a bottom feeder in the power-packed Atlantic Coast Conference.

The Eagles went 7-23 overall and 2-14 in the ACC, a year prior to her arrival. Bernabei made great strides in her first season at BC, elevating the Eagles to a 14-16 mark.

The West Liberty University Hall of Famer embarked on the 2019-2020 campaign this past Tuesday, besting UMass Lowell, 89-46.

“It was really nice to come out with a season-opening home win,” McNamee said. “I know there are a lot of things we can improve on, but I really liked our defensive intensity.”

McNamee launched the new season at BC with little change in personnel, but with a valuable year of experience.

“We don’t have a lot of change on our roster from last year. But we are a year wiser as a team and the players are more familiar with us as coaches,” McNamee said. “We had a tough break when we had our 6-3 post tear her Achilles in the summer. She will miss the year.

“In the ACC we see a lot of teams that have great size. So that will be a challenge for us in conference play. We also run our offense through the post. So her injury is a real tough loss for us.”

McNamee does have a nice trio of quality recruits coming in next year. She will add “two good guards” and a post from Texas.

Despite her team’s size shortcomings, McNamee is optimistically looking forward to the season.

“One of our goals is to make post-season play. When we play to our potential I think we are capable of reaching that goal. Last year we started to establish a culture here. That culture is really taking root. We have tremendous team chemistry.”

The biggest obstacle the Eagles face in reaching their goals is the rigors of the ACC. The conference is loaded with a host of national powers, such as Notre Dame, Louisville, N.C. State, Florida State and Syracuse.

“The ACC is a very tough conference with a lot of great teams. There are no nights off,” McNamee said. “But our players trust what we are doing and buying in. We are getting better every day. Be it a game or practice, our playing skills are improving and we are getting smarter as a team.”

McNamee guided Albany to 21-12 and 24-8 marks the two seasons before coming to Chestnut Hill.

Prior to her two years at Albany, McNamee enjoyed an impressive stint at the University of Pikeville in Kentucky. She directed Pikeville to a 63-26 record during her three-year tenure at the NAIA school. She guided her charges to a 26-9 record and a Final Four berth in her final season at Pikeville. As a result, the former Blue Don was named the Women’s Basketball Coaches Association NAIA Regional Coach of the Year and the Mid-South Conference Coach of the Year.

The OVAC Hall of Famer enjoyed a brilliant Madonna career. She carried the Lady Blue Dons to three straight state tournament appearances, the highlight being a state title her senior season.

Bernabei-McNamee launched her coaching career at West Virginia Wesleyan. That was followed by stops at Eastern Kentucky, West Virginia and the University of Maryland.

Joanna and her husband, Joe McNamee, have two sons, Luke and Caden. 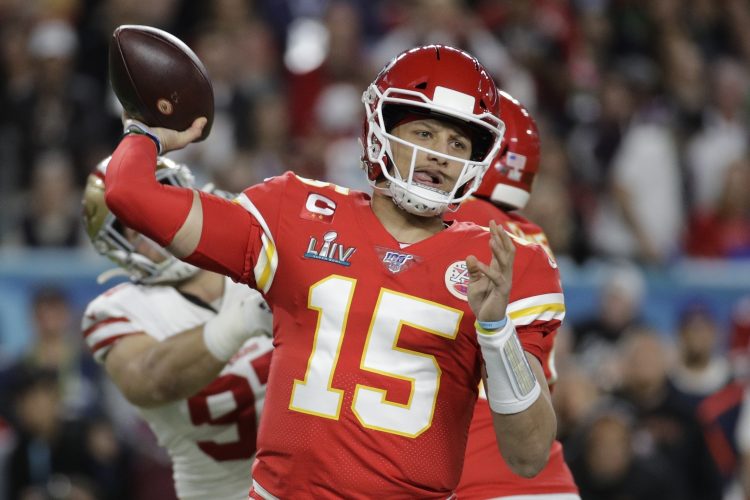 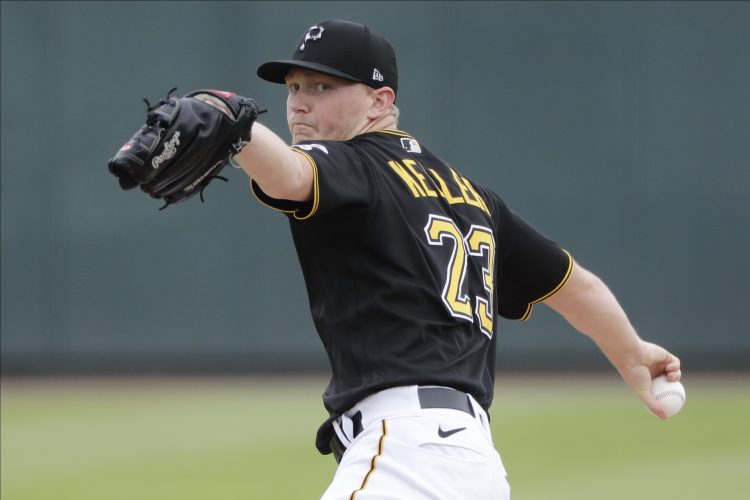