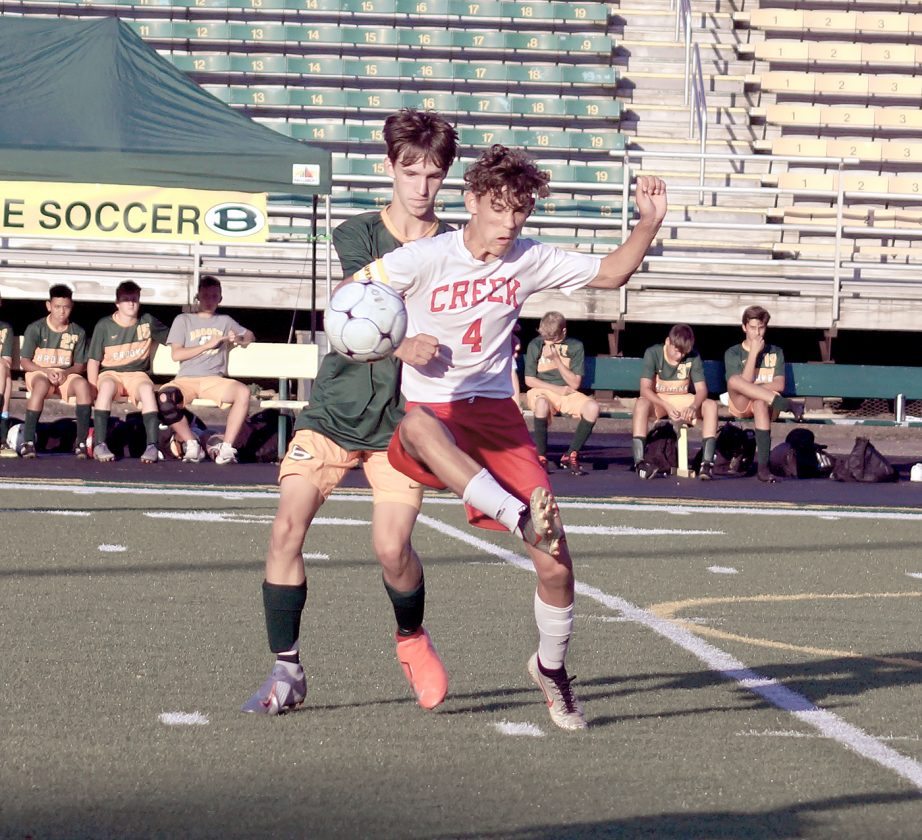 WELLSBURG — The Indian Creek boys soccer team keeps adding accomplishments and checking off goals early in the season. It did so again on Monday evening, winning at Brooke for the first time in recent memory, 2-1.

“This is a tough place to play,” Indian Creek head coach Chuck Brettell said. “Our history over here is bad. We’ve won very few games over here through the years. We beat them last year at our place, but we haven’t beat them over here in a long time.

“Brooke played hard to the very end. That was a well-played game. We just happened to get one more than they did.”

It was a trio of brothers who led the way for the Redskins (4-1-1) as Vitalli and Pasha Amis collected first half goals and Coy Amis stopped 10 shots in net to preserve the win.

Coy Amis, a senior regular on the baseball team, is having a strong season in his first fall playing high school soccer.

“He has been tremendous,” Brettell said. “He came out of nowhere. In the end of the game, he’s priceless because he’s smart and he communicates. He helps the younger kids a lot.”

For the Bruins, it simply came down to not being able to overcome a flat start.

“We were one shot away,” Brooke head coach Joe Pepe said. “We came out flat today, probably because of the big win we had Saturday (over Capital). We’ve come back from that 2-0 hole before. The second half was totally different. The kids stepped up and played the way we know how to play, we just couldn’t get the ball to go in the net.

“Take nothing away from Creek, they worked hard. They were the better team, but we’ll be back.”

Brooke (2-5-1) senior Josh Ferguson, the only 12th grader on the team, made it a one-goal game with 26:37 to play, scoring on a penalty kick. Despite several other quality chances, the Bruins were unable to beat Coy Amis again, though.

“I was worried because one of our defenders, one of our seniors, is out with a concussion, but the young guy who played in his place played well,” coach Brettell said. “You never know, these kids step up. Next man up worked for us, unlike Mike Tomlin and the Steelers.”

At the 18:13 mark of the first half, the Redskins took the early lead when Pasha Amis took a pass from Gunnar Brettell and floated a shot up and over the outstretched arms of Brooke keeper Andrew Coursin (eight saves).

With 13:06 to go before the break, Elijah Llewellyn fired a shot that Coursin stopped, but Vitalli Amis was there to knock in the rebound for a 2-0 lead.

“All day long I told the kids we have to get the lead on these guys,” coach Brettell said. “They get confidence and they are well schooled. If you let them get the lead, you will be in trouble. Fortunately for us we got the lead and we hung on for dear life.”

The Redskins are off to a good start to the season, but coach Brettell knows some tough tests still lie ahead.

“It has been a nice start, especially as young as we are,” he said. “We have three freshman and four sophomores out there. They are great kids. I know I keep saying it and people are tired of hearing it, but this is a great bunch.

“Thursday is a big one at Beaver Local. The Buckeye 8 always seems to come down to that game. That’s another tough place. If we get a win up there, it’ll be like Christmas in September.”

Pepe knows his team is young, but sees progress being made.

“These kids are young, we only have one senior,” he said. “Once we get our composure, we’ll be ready to go for the second season. We’re capable of beating good teams. We play a tough schedule. You only get better by playing the best.”

Coach Brettell likes the rivalry that has built between the programs, and pointed out it has a different feel than other rivalry games.

“This is a great rivalry and a friendly rivalry,” he said. “There is no anamosity between the kids like there is with some teams. This is a friendly rivalry that the kids really want to win. It was a really intense game. The schools are similar size and close. We’re going to have turf like them now. I love playing these guys.” 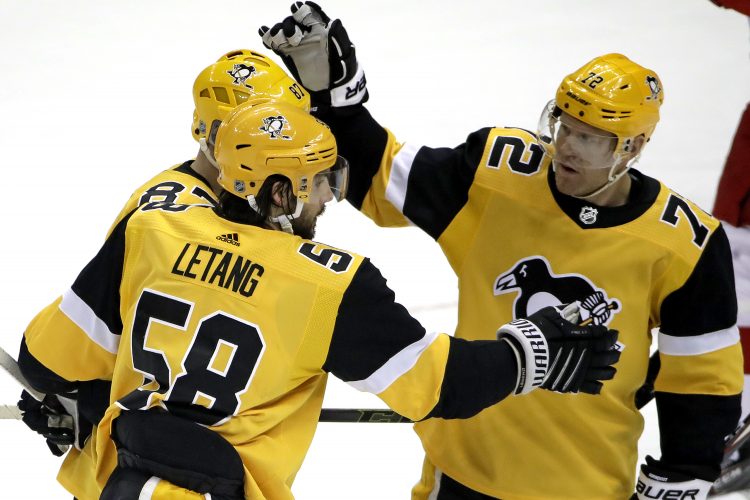 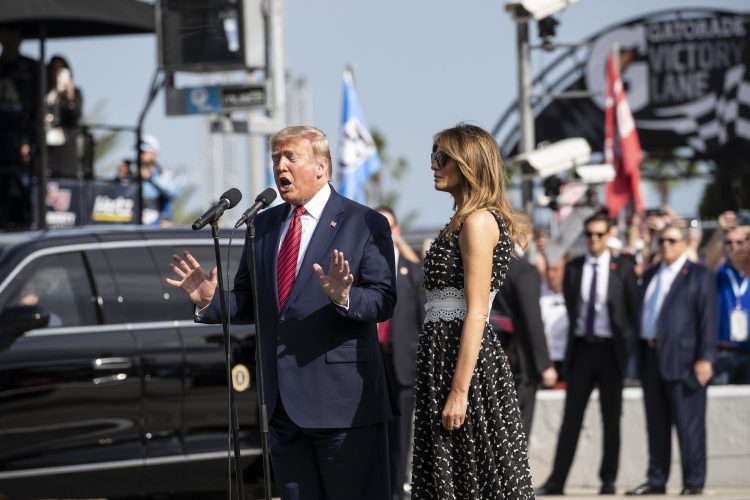 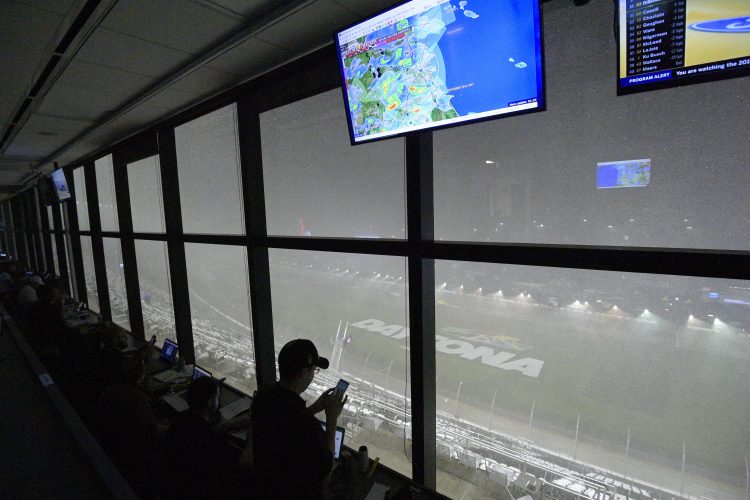 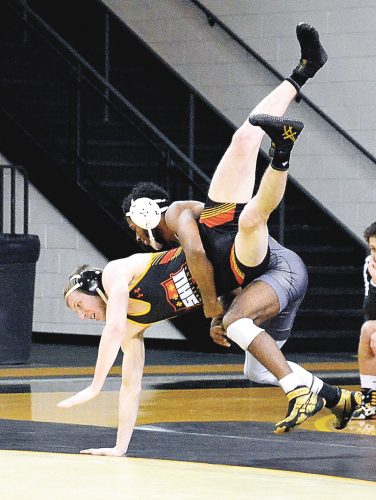