MONTGOMERY, Ala. (AP) — Nathan Mays threw for two touchdowns and the defense forced four turnovers to lead Youngstown State to a 45-22 win over Samford in the FCS Kickoff Classic on Saturday.

In the second kickoff of the 150th season of college football, Mays had two short scoring passes in the first half and Cash Mitchell returned a fumble 26 yards for a touchdown for a 24-7 lead at the half.

Mays had a 16-yard pass to Samuel St. Surin to tie the game at 7 and in the final minute of the half capped a 90-yard drive with a 4-yard pass to Josh Burgett. Braxton Chapman had his first two touchdowns of his career in the fourth quarter, his two 1-yard plunges capping long drives for the Penguins. Christian Turner capped the scoring with a 3-yard run as the teams combined for 36 points in the fourth quarter. 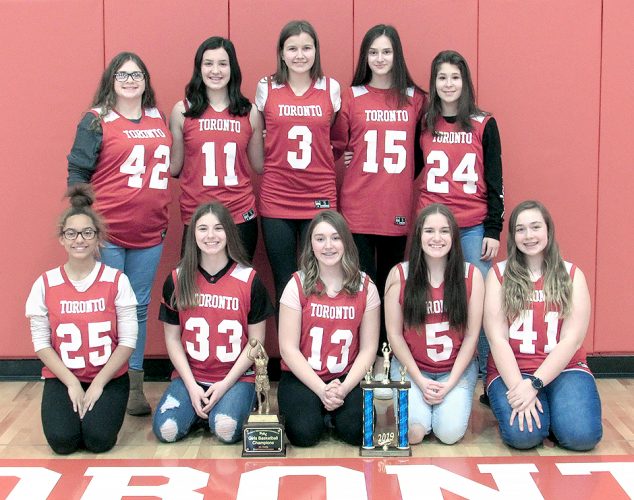 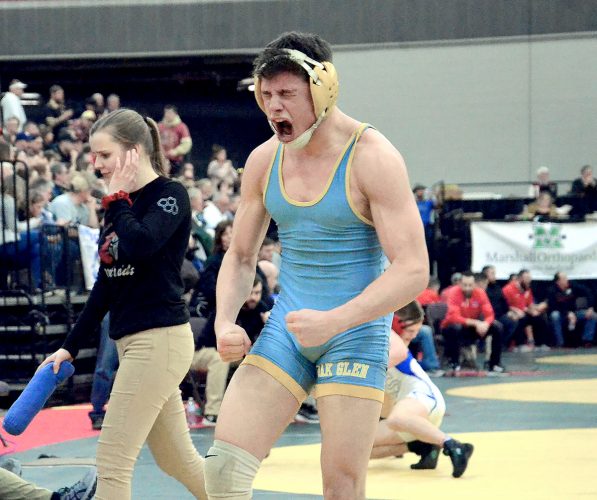 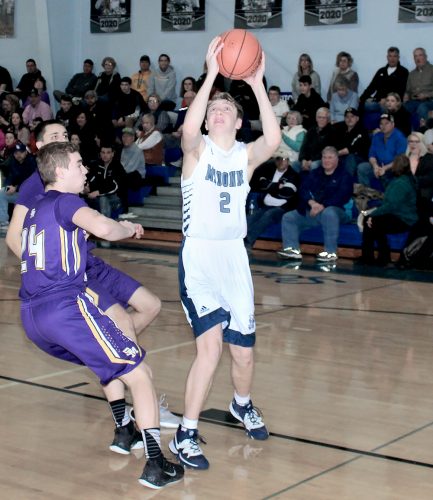 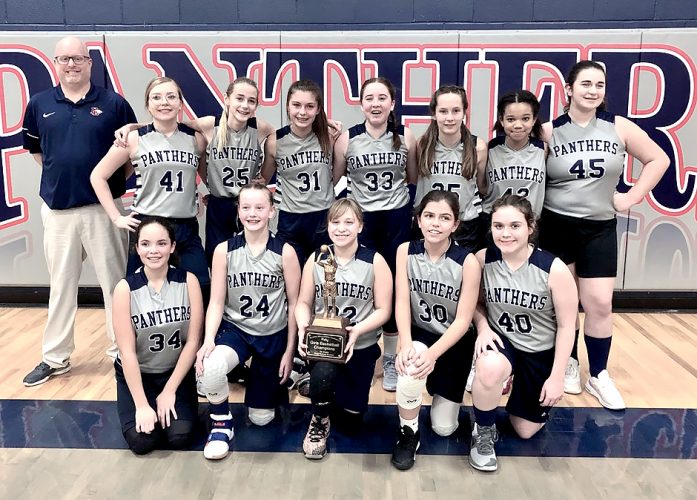