The conclusion? Not so much.

Don’t misunderstand the third-year Jets head coach, though. She was very pleased with her unit’s straight-set triumph — 25-17, 25-12, 25-21. But to get to where she thinks her team can go this season, she knows it will take a complete effort from start to finish.

“They were great,” she said. “They were ready to play. I think you always fall asleep in that second or third set and I told them not to but they did. But that’s alright. Harrison Central picked it up.”

It’s true. But it was a bit too late for the Huskies, who fell behind 9-1 and 9-0 in the first two sets, respectively.

“We have some younger girls out there,” Harrison Central head coach Sarah Hawthorne sais. “This being the first game in the new gym, the new facility, I think they had some nerves. But we have our first match under our belts now and we can move on.”

Torre Kildow had 11 kills and 10 assists, and Casey Kildow, now a junior, dished out 21 as Union Local took what it hopes will be the first step on improving from last fall’s 11-12 campaign.

“I love watching these girls because it’s like a ballet,” Sechrest said. “They are so in-sync with each other.”

That was the case in the first set where the Jets built an eight-point lead before the Huskies stormed back.

Lexi Ferguson had an ace for Harrison Central and McKayla Dunkle threw down a kill, bringing the Huskies to within 11-7. But the Jets went on a 6-1 one run to go ahead 17-8.

Set 2 was almost identical, with Union Local storming out to a big lead and Harrison Central rallying midway through.

Such wasn’t the case in the third set. There, there were nine ties, the first coming at 5-5 after the Huskies trailed 4-1.

“I’m still discouraged with our communication,” said Sechrest, who called time midway through the set to try to steady her team. “That is our weak spot. We just have to work on that.”

A little adversity was something, though, Sechrest was happy to see her team tackle.

“Sometimes, you have to have that,” she stressed. “If you don’t, then you’re going to end up losing close matches. It makes you work.”

Reagan Vinskovich’s kill gave the Jets some breathing room at 23-20 and allowed them to pull away.

Like Sechrest, better communication is a trait Hawthorne wants to see from her team going forward.

“It lacked a little bit,” she said. “I just told them in the locker room this is not the team I had seen in our scrimmages leading up to this. We need to communicate more.”

SAN DIEGO (AP) — Tiger Woods has heard just about everything from playing before the biggest crowds in golf, and ... 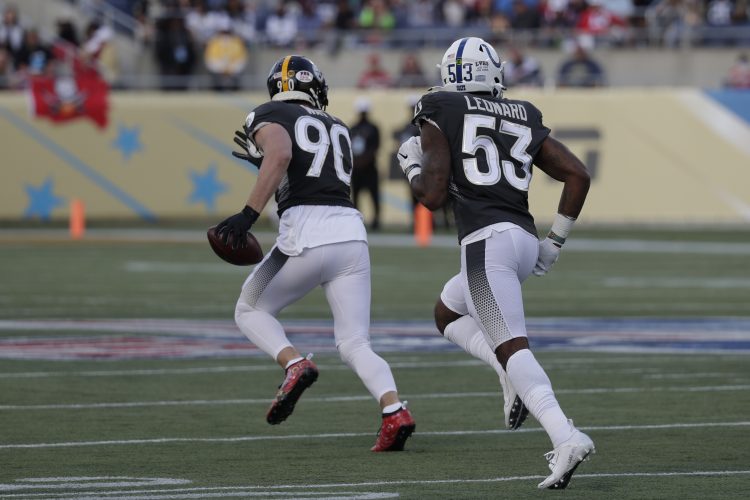 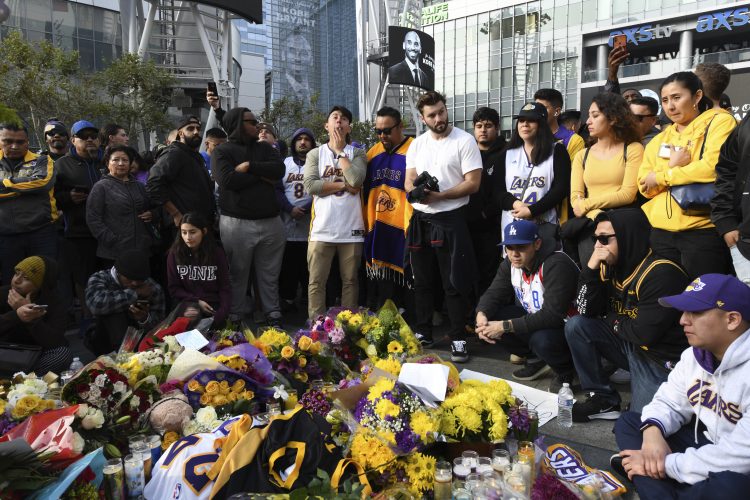 NEW YORK (AP) — Kobe Bryant authored some of his most memorable moments at Madison Square Garden and made himself ...