The Huskies finished with a team score of 162. The Crusaders tallied 184, while Brooke did not finish with a score, though Ryan Bilby was the medalist with a 34.

Following Bilby for Brooke was Alex Jezierski with a 51 and Alexis Spensky with a 61.

CCHS will be holding a football jamboree scrimmage along with the Fall Meet the Team event. The activities begin at 3:20 p.m. when the Crusader band will perform its pre-game show.

At 3:30 p.m., the Junior Crusaders will scrimmage the junior high football team from Valley Christian, based in Youngstown. The band will take the field again at 4 p.m., performing its entire halftime show. From 4:15 to 5:15 p.m., the fall sports teams from the junior and senior high schools will be introduced.

The finale follows when Central’s varsity football team goes up against Valley Christian.

Anthony Agresta, the new CCHS coach, launched the football team at Valley Christian (formerly known as Youngstown Christian) before moving to Louisiana. Admission for the event is $5.

The XFL has names for its eight teams, now it needs players.

“We’re sincere in our belief that it is up to fans and players to write the story. We have written the headline and now the story will be what happens on the field,” league President and COO Jeffrey Pollack said.

Commissioner Oliver Luck said the league will soon announce additional signings from the first round of commissioner invitations that were extended earlier this month. The XFL recently signed former Oklahoma and Pittsburgh Steelers quarterback Landry Jones as its first player.

“We’ve anxiously awaiting the Labor Day cuts that will take place where there will be another group of players available,” Luck said. “Things have gone as well as expected.”

Luck said the draft will be in October. Playing rules are still being tweaked after the league held a session in California with coaches, Fox and ESPN last month.

The XFL announced in 2017 that it was coming back after it went one season in 2001 before shutting down.

SUNAPEE, N.H. — A woman has celebrated her 111th birthday in New Hampshire with a bunch of cupcakes and a tribute from singers.

Hazel Nilson was born Aug. 21, 1908, in Chicago. A lifelong Chicago Cubs fan, she likes to say she was born the last time the team won the World Series before their big comeback in 2016.

Nilson, a former physical education teacher, has been a resident of Sunapee Cove in Sunapee, New Hampshire, since October 2014. Before that, she lived in Stone Lake, Wis.

Wearing a cake-shaped hat, Nilson sampled a peach cupcake at her party Wednesday. The Sunapee Singers sang “Take Me out to the Ball Game” in her honor.

When asked if she has any secret to her longevity, she said don’t fret, smile, and enjoy life.

Larry Bird mural will be changed

INDIANAPOLIS — Larry Bird likes the mural but not the tats.

An artist says she’ll remove most tattoos from a large painting of the former NBA star on an Indianapolis multi-family residence. The tattoos include two rabbits mating on his right arm and a spider web on a shoulder.

Artist Jules Muck says she was just trying to be funny. The mural is a replica of Bird’s appearance on a 1977 Sports Illustrated cover when he played college ball for Indiana State.

Muck tells the Indianapolis Star that an “Indiana” tattoo will remain on Bird’s arm in the mural. 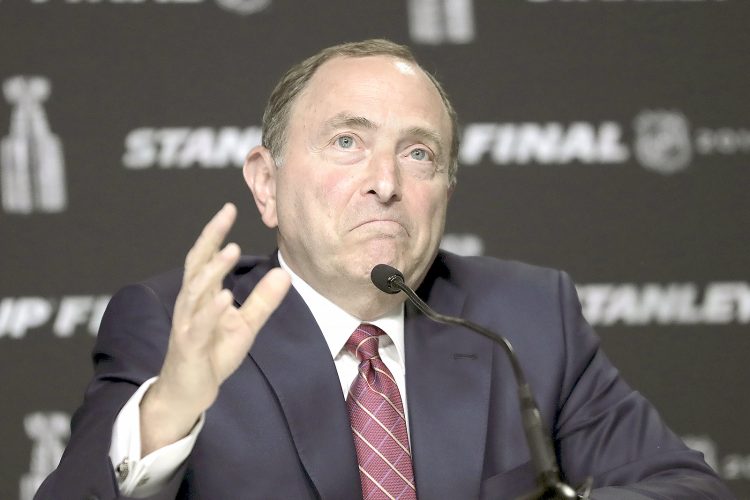