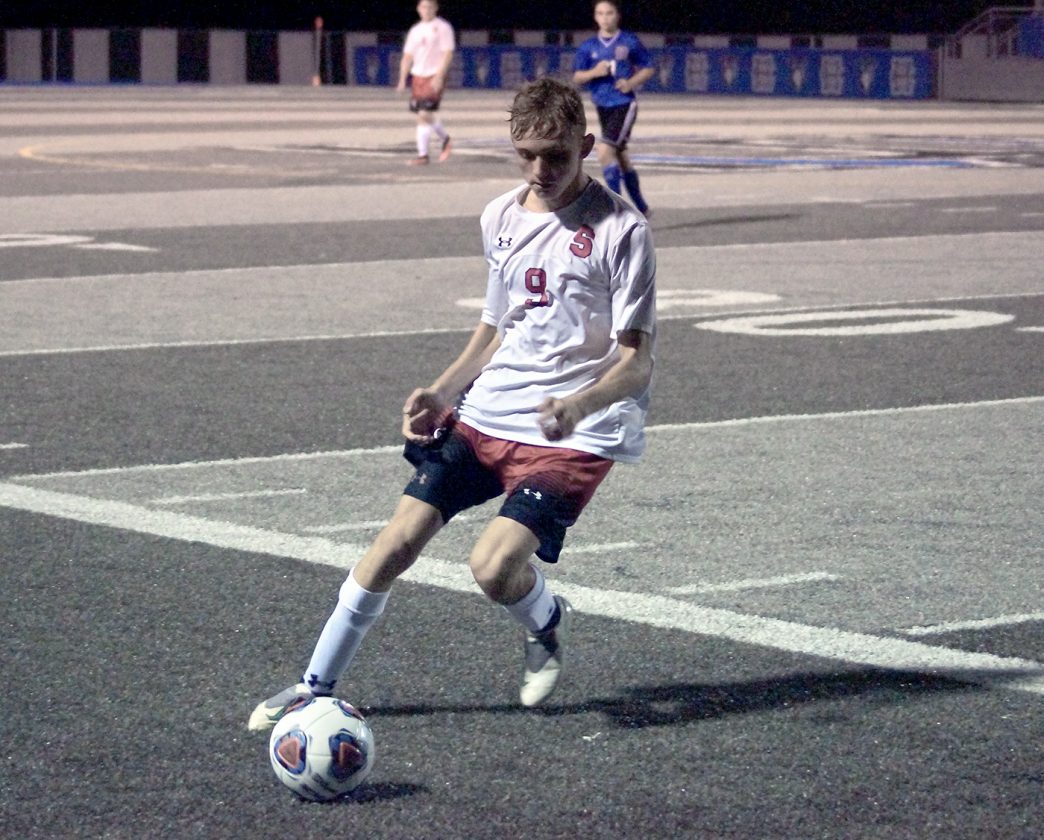 CADIZ — It took the Big Red boys soccer team a few more days than anticipated to start the 2019 season, but once it did, there was no slowing it down.

Steubenville put its team speed on full display Thursday evening at Harrison Central, controlling play throughout in a 6-0 win over the Huskies to open the season.

“We have good speed this year, it is just a matter of using it,” Big Red head coach Greg Bowers said. “We did an excellent job of using it (Thursday). We got guys in space and really put the pressure on them.”

“The ball movement was there and the boys played an excellent game.”

The game was originally scheduled for Tuesday, but the weather did not cooperate. Bowers was happy to finally get his team on the field.

“We’re still trying to figure out rotations,” he said. “We’re still young. We have a good core to build around. All 19 of them played excellent for us. It was a good way to start, but we have 15 more regular season games and the tournament to go. We are just going to keep focusing on what we can do to get better.”

“They were faster than us, they made their decisions faster,” Gramling said. “They were just the better team (Thursday), and it showed. I scheduled (Big Red) early in the season because it is a good test. They are always good. We learn a lot more from playing good teams.

“It stings on the score line tonight, but it will help us in the long run.”

After an early feeling out process with a light rain falling, the Steubenville (1-0) offense started to find its legs. In the sixth minute, Harrison Central goalkeeper Mack Marshall made a brilliant save to keep Big Red off the board.

Roughly five minutes later, he was unable to duplicate it as Noah Reinacher set up Theo Loot for the first goal of the game and a 1-0 Big Red lead.

Steubenville continued to pour on the pressure, forcing another big stop from Marshall. In the 25th minute, Loot connected with Scotty Mitchell, who one-timed the ball into the net for a 2-0 lead.

After Reinacher hit the post, Andrew Neely connected for a 3-0 lead at the break.

“Andrew had a really nice game,” Bowers said. “He and Alex Barnhouse did a nice job in the midfield controlling the game.”

Mitchell connected again from in close in the third minute of the second half to make it 4-0.

The Huskies best chance to get on the board came a few minutes later, but Big Red keeper Josh Lahr made two saves on shots from in close to keep Harrison Central off the board.

Less than three minutes later, Austyn Roberts made it 5-0, which remained the score until under four minutes to go when Anthony Shevlin connected with Esteban Serna to make it 6-0.

Lahr (three saves) and J.P. Walsh (one save) combined for the shutout in goal.

Marshall was a bright spot for the Huskies, stopping 11 shots.

“He had a load of saves and he had some really good saves,” Gramling said. “He got a lot of practice tonight.”

Harrison Central: Hosts Maysville Saturday in the second game of a girls-boys doubleheader.

NFL, players move closer to new CBA, but deal not done yet

The NFL and its players have moved closer to a new collective bargaining agreement and the next decade of labor ... 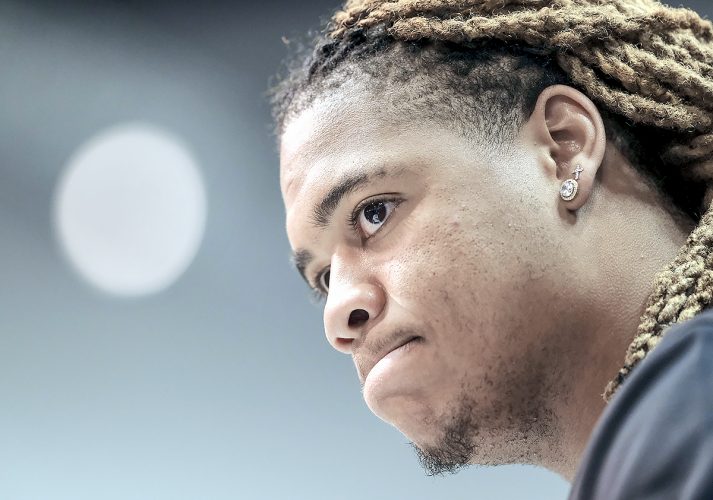 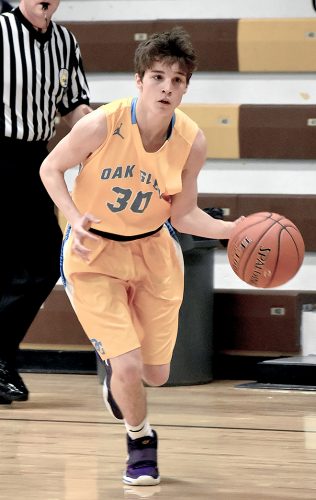