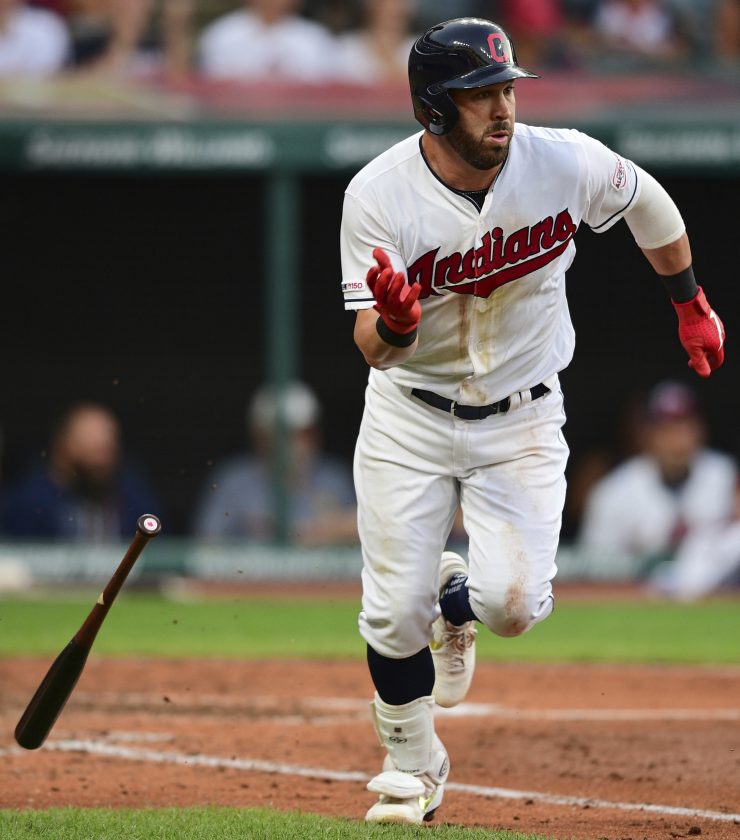 Cleveland Indians' Jason Kipnis runs after hitting a single during the fifth inning of the team's baseball game against the Detroit Tigers, Thursday, July 18, 2019, in Cleveland. (AP Photo/David Dermer)

CLEVELAND (AP) — Trevor Bauer struck out 10 in 6 2/3 innings, Jose Ramirez hit a go-ahead home run in the sixth and the Cleveland Indians beat the Detroit Tigers for the 11th straight time, 6-3 on Thursday night.

Cleveland swept the four-game series and moved to 12-1 against Detroit this season. The Indians have won five straight and 11 of 13 overall.

Bauer (9-7) has been the subject of trade rumors as the July 31 deadline approaches. Several scouts were seated behind home plate to watch Bauer, who could be one of the big names dealt by end of the month.

The right-hander allowed a solo homer by Niko Goodrum in the second and a two-run shot by Harold Castro in the third.

Bauer was pulled with two on in the seventh and tipped his cap to the crowd of 17,500, which gave him a standing ovation in what might have been his final game at Progressive Field since his last two starts before the deadline will be on the road.

Brad Hand recorded the final four outs — all on strikeouts — for his 26th save in 27 chances.

Tigers starter Matthew Boyd (6-8), another trade candidate, gave up the home run to Ramirez that broke a 3-all tie. Jordan Luplow hit a two-run homer in the first.

Boyd allowed five runs and six hits while striking out eight in six innings. The left-hander has one win in his last eight starts for Detroit, which has lost nine of 10.

Goodrum singled to lead off the seventh, but Bauer struck out Gordon Beckman and pinch-hitter John Hicks. Jordy Mercer walked on a 3-2 pitch and Oliver Perez replaced Bauer. Center fielder Oscar Mercado banged into the wall to catch Victor Reyes’ drive that ended the inning.

Indians: RHP Shane Bieber (8-3, 3.49 ERA) took a three-hit shutout into the seventh inning Sunday against the Twins before allowing three runs. The All-Star Game MVP will make his 20th start of the season. 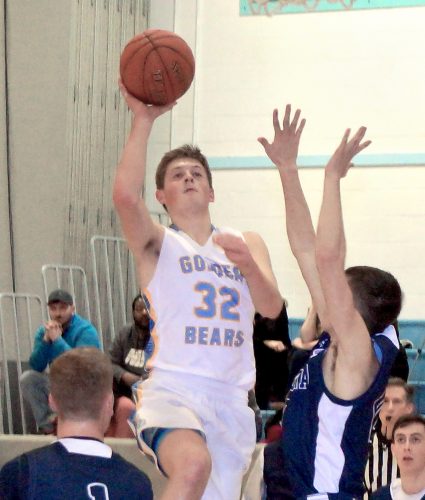