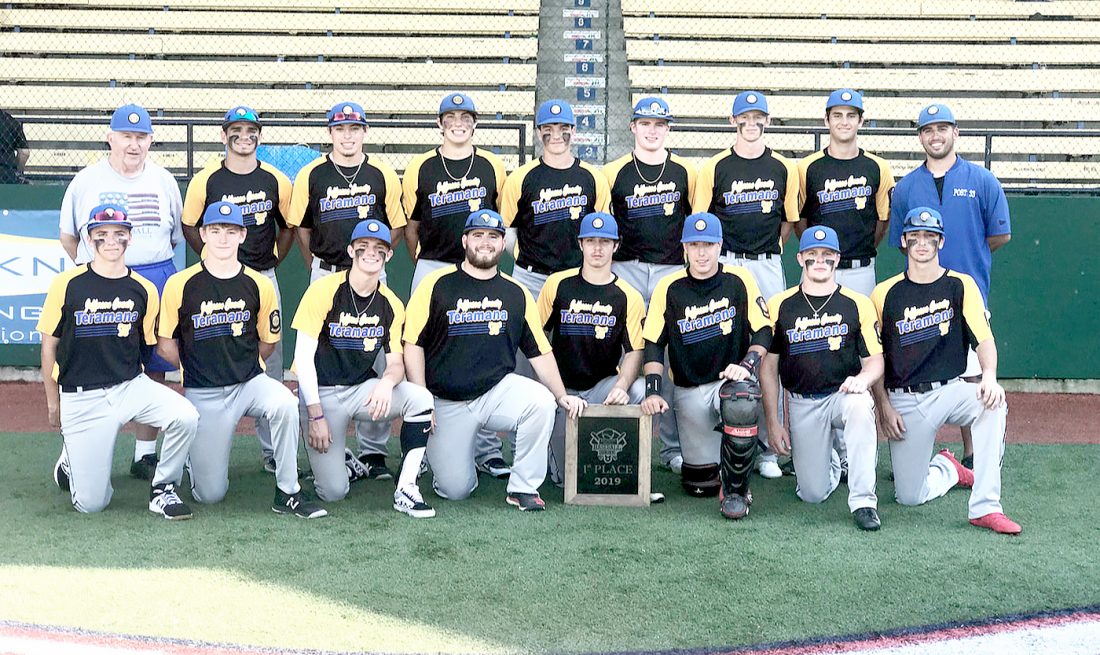 CHILLICOTHE — Jefferson County Post 33 is returning from a weekend tournament with hardware.

With a pair of victories on Sunday, Post 33 captured the Jim Jadwin Memorial tournament championship.

Jefferson County defeated Waverly Post 142, 12-3, in the championship game after taking down Ashland (Ky.) Post 70, 10-2, in the semifinals.

In the title game, Alec McBane and Klay Cottis led the way for Jefferson County with three RBIs each. McBane finished with three hits, including a double, and Cottis two — a triple and a home run.

Anthony Sinicropi also drove in a pair of runs.

On the mound, George Ash went six innings for the win, giving up three runs (one earned) on four hits with three strikeouts and four walks. Ryan Neely pitched a clean seventh inning to seal the victory, fanning one.

Clayton Criss, the reigning Division II East District Player of the year for Steubenville Big Red, led the way in the semifinal win with five RBIs and three hits — two going for doubles. 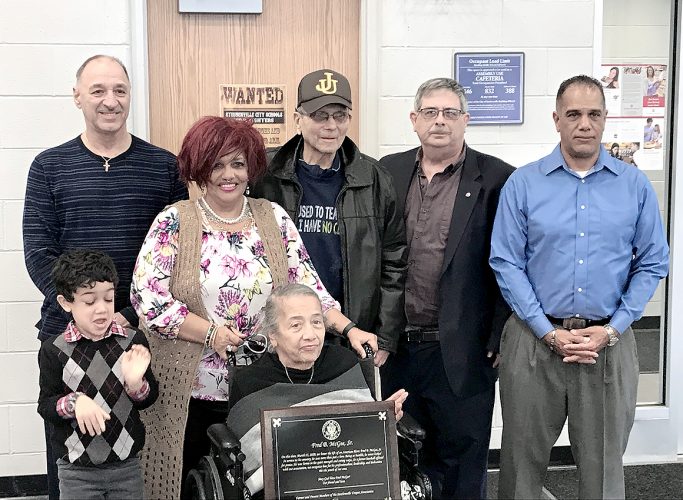