The Bellaire girls placed four runners inside of the top 15 en route to 53 points and the victory. Linsly finished second with 73. St. Clairsville’s boys had three runners inside the top 10 and finished with 56 points, fighting off Bellaire (69) and Martins Ferry (77) for the top honor.

The Big Reds, who are efforting to replace three of their top five from a season ago, began the season impressively.

Sophomore Katrina Davis was the top Bellaire finisher in the meet. She crossed the line in sixth place in 22:49. Junior Sydney Purtiman was 10th overall in 23:33.

Senior Tiffany Hoffman was 11th overall and third for Bellaire with a 23:36 clocking. She was trailed by Keira Bumgardner, who was 14th in 23:54. Rounding out the scoring for Coach Chris Arno’s squad was sophomore Tayah Frazier. She was 20th overall in 25:32.

Linsly was led by freshman Molly Heron. She was fifth overall in 22:18, while sophomore Maddie Campsey was seventh in 23:08.

Martins Ferry had three runners inside the top 10. Junior Olivia Walton, who is rounding back into form after an injury sidelined her for all of track season. She broke the tape at 22:08 to finish fourth overall.

Junior Ember Carpenter and senior Jamie Fogle finished eighth and ninth, respectively, with times of 23:25 and 23:29.

River, which finished sixth in the team standings, was fueled by the overall runnerup. Sophomore Livi Beard posted a 21:26.

The champion of the meet was Harrison Central freshman Jasmine Arnold. After placing third in the junior high state meet last fall, Arnold showed little trouble in making the transition to the varsity ranks. She turned in a 20:42 for the title.

“I tried my best, but I am not real happy with my time because the last five 5K I ran I was faster,” Arnold said. “Running the 5Ks (this summer) and all of the practices we’ve put in definitely helped get me ready for today. This race is definitely good for my confidence.”

St. Clairsville’s Zac Orzolek had quite the summer of running and training. Not only did the Red Devils’ junior represent the United States in an event in Australia, he also doubles as a soccer player during the fall, so his last month has been quite the whirlwind as he’s prepared for two sports.

He showed little ill effect from it all, racing to his first high school victory with a time of 16:48.

“I felt really good out there,” Orzolek said. “I think I was at 5:10 pace during the first mile and I wanted to try to carry that throughout. I think I went 5:30 from there, but I am definitely happy with the time. It’s a pretty big personal best for me. I think I can continue to improve and hopefully get some good results.”

Orzolek was supported by Zach Banks, who was sixth overall in 17:59. Matt Marling was third for the Devils and 10th overall in 18:15. Mitchel Hoover and Noah Palmer rounded out the scoring for St. C. in 21st and 22nd places, respectively.

Bellaire was led by Clay Moore. He posted an 18:06 en route to finishing in seventh place.

Martins Ferry was led by senior Marcus Clark. He was the meet’s silver medalist, finishing in 17:03. Junior Justin Geery was second for the Riders and fifth overall in 17:49.

Barnesville finished fourth with 85 points and received an eighth-place finish from Cole Meyers. He toured the course in 18:10.

Madonna, which doesn’t have a full team, cracked the top 10 thanks to senior Angelo Quattrocci’s fourth-place rune in 17:42.

CLEVELAND (AP) — John Beilein has admitted that losing NBA games has hit him hard. Maybe too hard. The ...

(Editor’s note: Incorrect information was included in a version of this article that appeared in the Sunday ...

Indians’ Lindor: “I want to win here. I want to stay here.”

GOODYEAR, Arizona — For now, Francisco Lindor isn’t going anywhere. And, if he had his way, he’d never leave ... 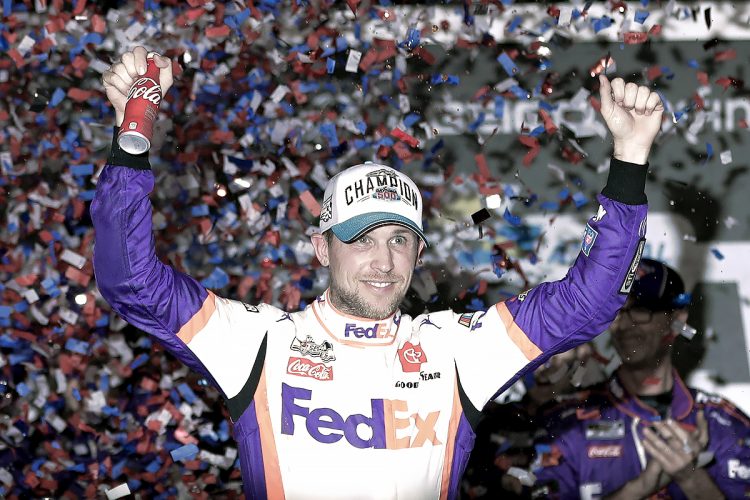 Stallings’ persistence pays off for the Pirates

BRADENTON, Fla. — The son’s stay in town has outlasted the father’s. The irony isn’t lost on Jacob ... 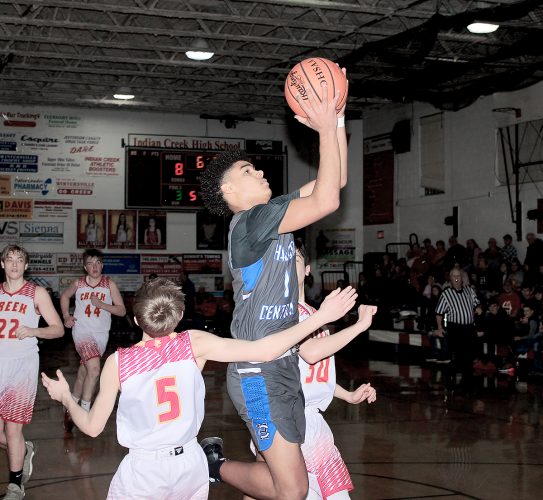