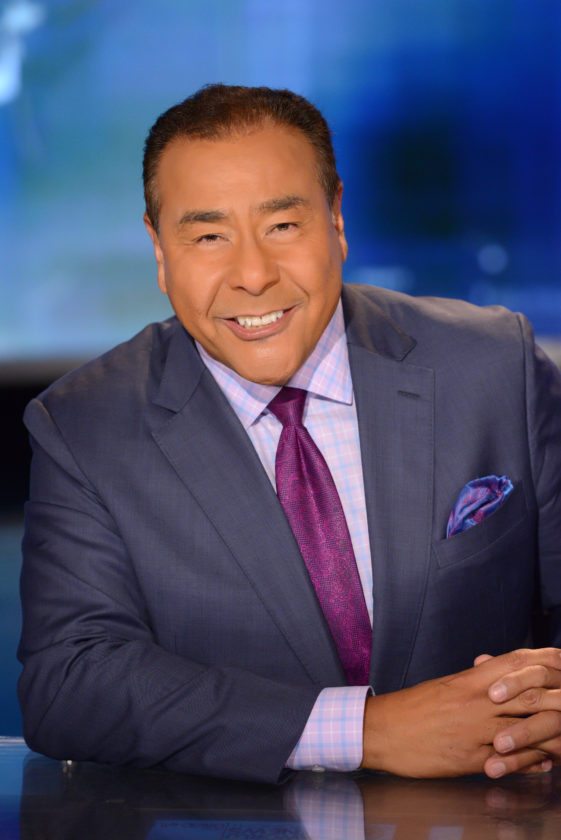 John Quinones, the man who has presenting scenarios like this on the ABC show “What Would You Do?”, will bring his presentation about ethics and allowing true character to show to Steubenville at 7:30 p.m. April 19 when the Herald-Star Speaker Series, Presented by Trinity Health System and Eastern Gateway Community College, continues in Lanman Hall at Catholic Central High School.

Quinones has worked at ABC News for more than 35 years. He has won seven Emmy Awards for his work with “Primetime Live,” “20/20” and “Burning Questions — The Poisoning of America.” Quinones, who grew up in San Antonio, joined ABC News is June 1982 as a correspondent based in Miami, providing reports for “World News Tonight with Peter Jennings” and other ABC broadcasts. He was one of the few American journalists who reported from Panama City during the U.S. invasion in December 1999.

He brings a lifetime of never taking no for an answer, his biography reads, and that philosophy has taken him from migrant farm work and poverty to a successful career.

This event has concluded, and we hope you enjoyed the show! 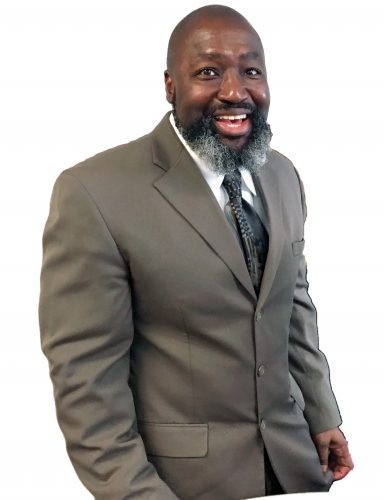 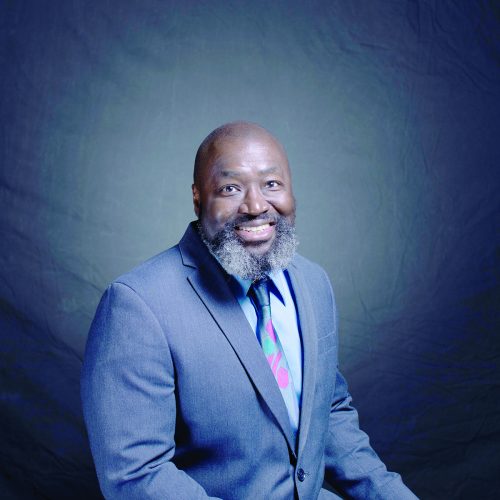 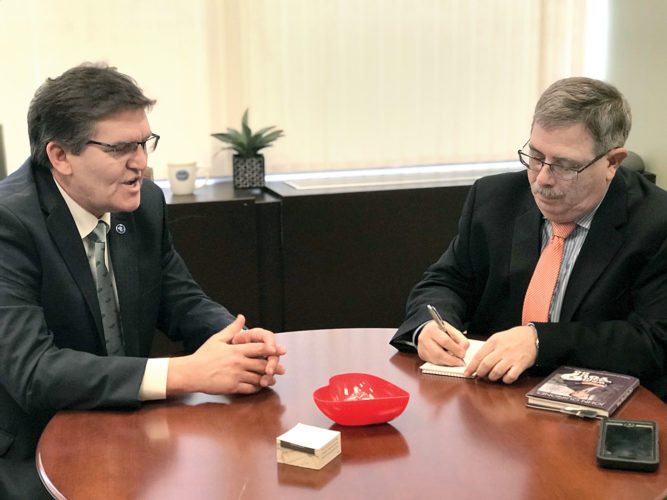 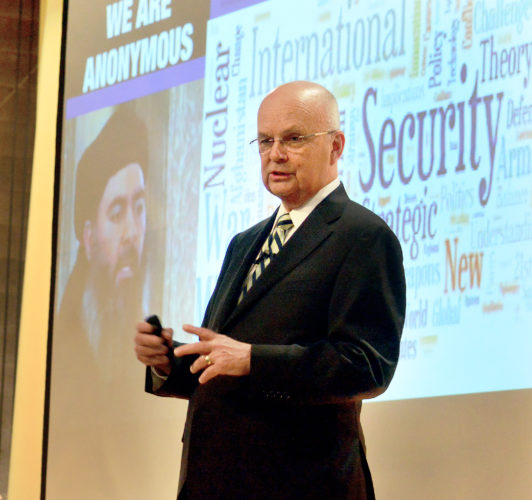 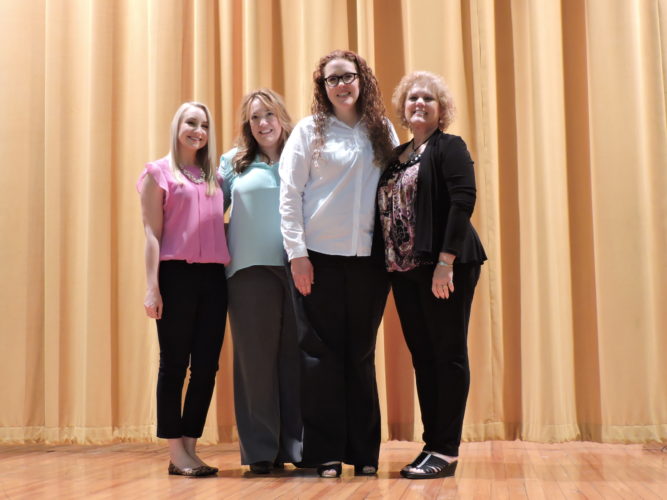 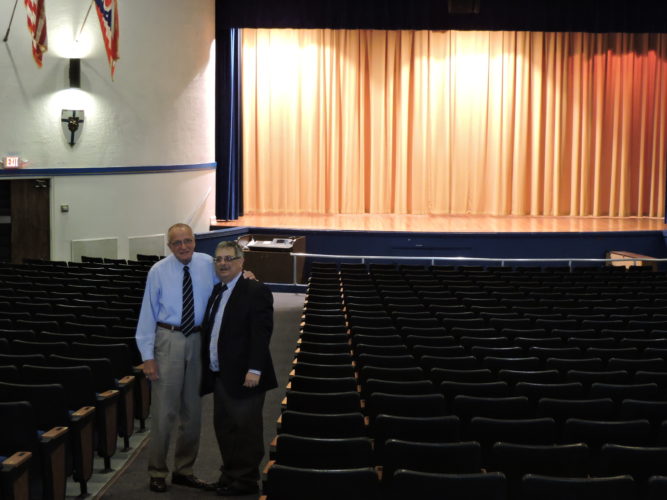