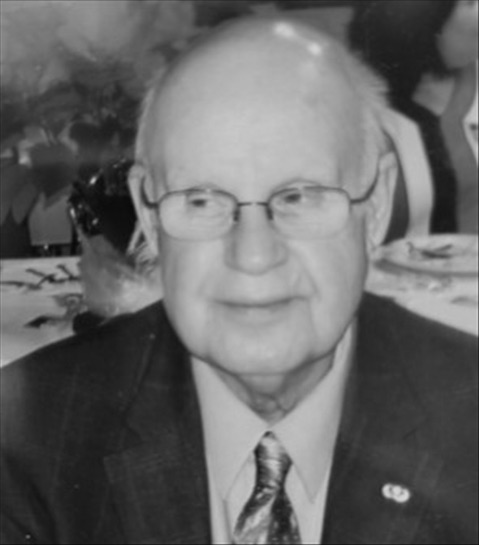 George “Jug” Bickerstaff 87 of Wintersville, Ohio passed away January 16, 2022 at Sienna Skilled Care. He was born May 7, 1934 in Steubenville, Ohio a son of the late Jesse and Mary (Slager) Bickerstaff. In addition to his parents he was preceded in death by his daughter, Vicki Lynn Orban and sister, Virginia Komestakes.

He attended the Wintersville Public Schools and graduated from Wintersville High School in 1952. He was inducted into the Army following graduation. He was a paratrooper with the 11th Airborne Division and did basic training at Fort Campbell, KY and Munich, Germany. Upon his discharge he worked with Wheeling- Pittsburgh Steel until his retirement in 1997. He was a member of the F&AM #33 of Unionport, OH; Aladdin Shrine of Columbus, OH; Scottish Rite Valley of Steubenville; York Rite, Royal Arch Masons; Union Chapter #15; Union Council #2; Steubenville Commandery #11; Knights Masons of Ireland; Ohio River Council #63; and Eastern Ohio River Council #297; Allied Masonic Degree.

Friends will be received at the Everhart-Bove Funeral Home, 685 Canton Rd., Wintersville on Thursday from 3-7 PM. Funeral services will he held 11 AM Friday at the funeral home. Burial will follow at Fort Steuben Burial Estates. Masonic services will be held at 6:30 PM Thursday.

Memorial contributions can be made to Jefferson Cty. Humane Society.