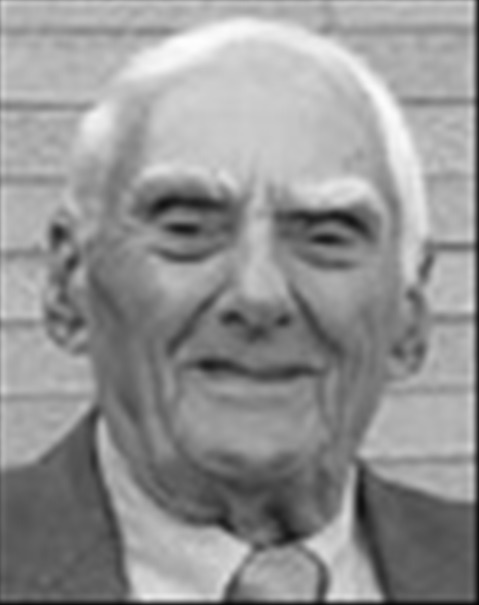 He was born on January 8, 1933, in Weirton, WV, one of four children born to Christ S. and Elizabeth Kossky Gillette, Sr.

Chris grew up in Weirton and graduated from Weir High School in the Class of 1951. After high school, Chris was awarded an art scholarship to Carnegie Mellon University in Pittsburgh but decided to enlist in the United States Air Force, where he served his country overseas for six years.

Prior to going overseas, Chris met Angela Marie Yacoviello at the Farm Restaurant in Florence, PA. Chris and Angela married in 1957 .In their 65 years of marriage, they were blessed with three children and six grandchildren. Family was the most important to Chris and Angela. They were active in their children and grandchildren’s activities and sporting events. They enjoyed yearly vacations to Florida and later to Myrtle Beach, SC.

Chris provided for his family by working at Weirton Steel in the Tin Mill. The mill provided Chris with a good life. He was able to enjoy almost four decades of retirement, where he enjoyed planting a garden and sharing his crops with his family friends, and neighbors. He also enjoyed many years of woodworking in his garage making crafts. For many years Chris and his daughter Terri walked four miles a day, Monday thru Friday on Pennsylvania Avenue in Weirton. He also cherished the annual deer hunting trips down state with his sons and grandsons. This past November was their last trip together.

Chris was a member of Saint Joseph the Worker Roman Catholic Church, a second-generation pillar of the Knights of Columbus 3734, where he was past the Sargent of Arms, and Treasure, and captain of the Gillette’s Bocce Team for over 30 years. Chris was also a member of the Knights of Columbus Fourth Degree Assembly and the Weirton Steel 25 Year Club.

Most of all Chris will be remembered for his love for his family, his willingness to help others in need, and his fun-loving spirit.

In addition to his parents, Christ was preceded in death by his infant twin brothers, Richard and Robert Gillette.

He will be remembered with love and admiration by his wife, Angela; his two sons, Christ (Carrie) Gillette, III, and Gregory Gillette; his daughter, Terri (Gene) Ferguson; his six grandchildren, Wesley and Lexi Ferguson, Elizabeth, Christ, IV, Elijah and Luke Gillette; and his sister, whom he visited weekly, Angela “Bella” Sticco.

Friends and Relatives will be received from 4 PM until 8 PM Monday at the Greco-Hertnick Funeral Home 3219 Main Street Weirton.

The Knights of Columbus 3734 will recite the rosary in the funeral home at 7 PM.

Immediately following the Mass, military honors of a gun salute, playing of taps and presentation of his flag will be conducted by the American Legion Post 10 Honor Squad and the United States Air Force.

Chris will be cremated. His cremated remains will be placed at Saint Paul’s Cemetery in Weirton.

We respectfully ask that all in attendance please wear a mask to the visitation and Mass of Christian Burial.

Share tributes and memories with his family at www.grecohertnick.com.