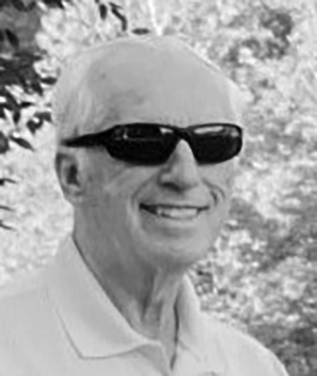 Thomas “Tom” E. Walters, Sr., 81, died peacefully in his sleep on October 21, 2021, at his home in Bradenton, Florida, after a courageous battle with Lymphoma.

Tom was born on April 28, 1940, in Mingo Junction, Ohio, to Harold and Mary Walters. He graduated from Wintersville High School in 1958. Tom married Mary Louise “Minnie” Ludewig on September 6, 1958, his high school sweetheart and they were married for 63 years. For 40 years, Tom worked as a Crane Operator in the Sheet Mill of Weirton Steel. Both Tom and Minnie were dedicated members of the Wintersville United Methodist Church.

Besides spending time with his family, Tom was a passionate sports enthusiast. As a young adult, he coached Wintersville Little League and Babe Ruth Baseball. In retirement, golfing, became his passion, enjoying his daily golf games with his golfing buddies. He was a lifelong fan of the Pittsburgh Pirates and the Steelers.

Friends may call at Dunlope-Shorac Funeral Home, Wintersville on Tuesday, October 26, 2021, from 10 a.m. until the time of service at noon. The service will be officiated by Pastor Clint Quillen and his personal friend, Pastor Jeff Proya.

In lieu of flowers, the family requests donations be made in Tom’s name to the Teramana Cancer Center, 3204 Johnson Road, Steubenville, OH 43952.