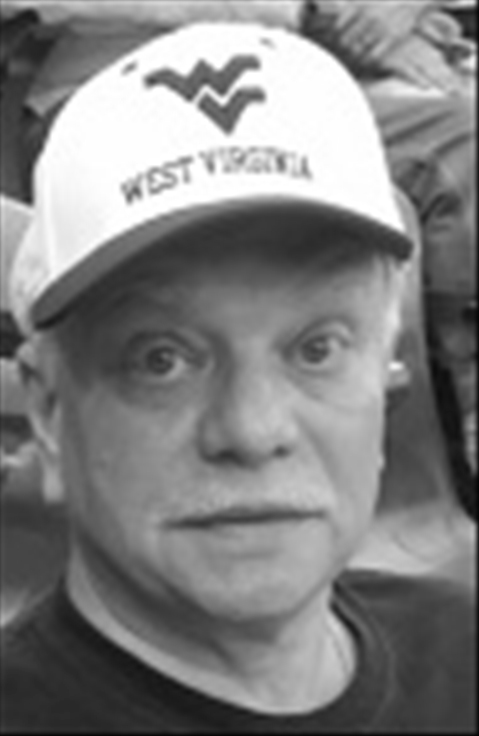 Robert James “Herk” Herkle of Weirton passed away at his mother’s residence with his family at his side: he was 64 years old.

He was born in Weirton on September 24, 1957; Herk was the son of Dorothy Veselich Herkle and the late John Robert Herkle.

As he was known to many, Herk was a member of the 1975 graduating class of Weir High. He retired from the former ArcelorMittal with over twenty years in their tin mill department.

Everyone would say Herk is a great person. His warm yet quiet demeanor was welcomed by all who knew him. Robert was an avid Pittsburgh Penguin and Steelers fan. However, his most significant memories were made with his friends during their tailgating at Mountaineer field, enjoying the chicken blasts at the Serbian Picnic Grounds, and his annual trip to Myrtle Beach.

In addition to his father, Robert was preceded in death by his sister Lori Eckles.

Remembering Herk fondly is his mother Dorothy of Weirton and his sister Leslie Hopkins of Cenntenial, Colorado, nephew Michael Robert Eckels and many special friends he made along the way.

Mass of Christian Burial will be celebrated Saturday at 10:00 AM at Saint Joseph the Worker Roman Catholic Church, Weirton.

Herk’s family would like to thank the kind, and caring staff of Valley Hospice and Home Is Where the Heart Is for the outstanding care during his illness.