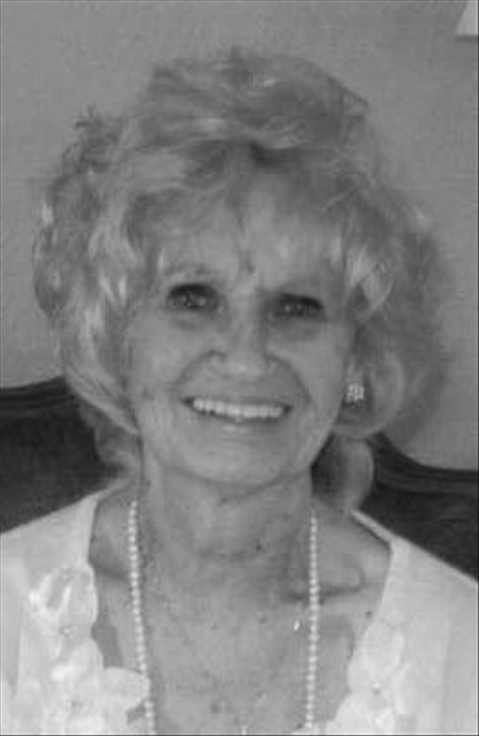 Rita E. Biasi, 90, of Steubenville, passed away at Villa Vista due to natural causes on Thursday, October 21st, 2021 surrounded by her family. Rita was born in Little Falls, NY on June 14, 1931 of German Immigrants Joseph and Bertha Wagner.

Along with her parents, she was preceded in death by her daughter Ann Marie Biasi, granddaughter Tamara Sue Swiger, and sister Margot (Andrew) Leshinski.

Rita loved being the matriarch of a large family, especially on Christmas Eve. She was blessed with a great sense of humor and a loving and caring personality with everyone, including her precious dogs. She will be deeply missed.

The family would like to thank Ann Wiant and the staff at Villa Vista for the compassionate care they provided to their mother.

Friends are invited to funeral liturgy with mass on Saturday October 30 at 11am at Holy Family Church, 2608 Hollywood Blvd in Steubenville. In lieu of flowers, memorials can be made to Jefferson County Humane Society, P.O Box 233, Steubenville, OH 43952.