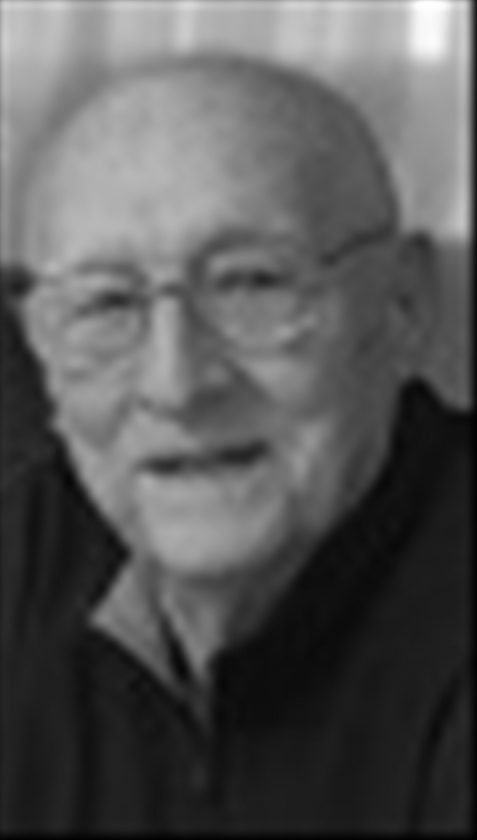 Hugh H. Manley of Weirton, a retired educator and coach passed away after a recent battle with COVID-19. He was 91.

Hugh was born on October 6, 1930 in Weirton, WV, one of four children born to Hugh H. and Theodora Marie Terrell Manley.

Hugh graduated from Weir High School in 1949, where he played football for four years and was elected the first President of the Key Club. After Weir High, he played football for four years at West Liberty State College. He served his country in the United States Army. He received his Master’s degree at West Virginia University. In 1957 he met Phyllis Ann Thomas and they were married on November 21, 1958. In their 58 years of marriage, they were blessed with four children, nine grandchildren and three great-grandchildren.

Hugh taught and coached at Brilliant High School and Weir High School. The majority of his career was in the Hancock County School system, where he was a teacher, coach and principal. He retired with over 25 years of service, having coached many future Division 1 college and professional football players.

Hugh was a member of Cove Presbyterian Church, where he served as a member of the Session and taught Sunday school. He also was a member of the Brilliant High School Hall of Fame and Weirton AF & AM Weirton Lodge 171. In his retirement years, Hugh enjoyed traveling and he cherished every moment spent with his grandchildren.

In addition to his parents, Hugh was preceded in death by his wife Phyllis Ann Thomas Manley on March 13, 2017; his brother, Vincent known as Keith.

Additional visitation will be Saturday, October 16 at 10:00am until the time of services at 11:00am at Cove Presbyterian Church at 3404 Main Street, Weirton, WV.

Memorial contributions may be made to Cove Presbyterian Church, 3404 Main Street, Weirton, WV 26062.