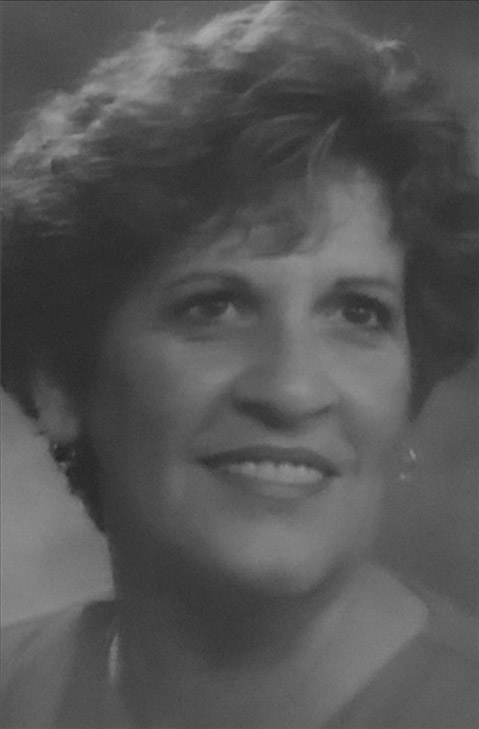 She was born to the late Joseph and Elizabeth Petrelle, May 29th, 1938, in Steubenville, Ohio. Elizabeth graduated from Steubenville High School in 1956 and received her Nursing degree from Wheeling School of Nursing.

She married Edward Miltko in 1960, and they lived together in Steubenville for 42 years before relocating to Marco Island Florida in 2002.

Elizabeth worked as a nurse at St. John Medical Center/Trinity Hospital where she retired in 1997.

She was immensely proud of her family and leaves behind nothing but beautiful memories. There wasn’t anything she wouldn’t do for her family and friends. She was always giving. Elizabeth had a great sense of humor. She was easily liked and would become instant friends with many.

She loved living in Marco Island; the ocean, shell collecting, sunsets and her beloved dog KoKo. Elizabeth was a phenomenal cook with her specialty being Italian dishes, including her famous meatballs and sauce. Elizabeth loved watching and cheering on her beloved sports teams: Pittsburgh Pirates, Pittsburgh Steelers and Notre Dame Football.