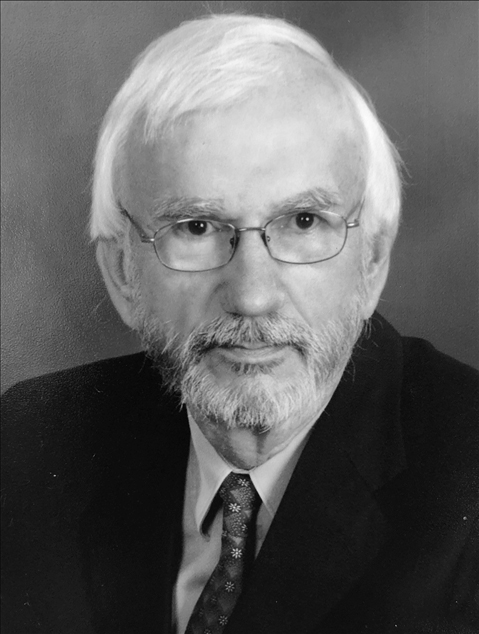 Charles Win Probst Dozer, age 83, of New Philadelphia, died at his home in the presence of his loving family on Sunday, October 17, 2021, following a period of declining health.

Born in Pittsburgh, Pennsylvania on June 30, 1938, Win, as he was known to family and friends, was a son of the late Rev. Dr. Reginald and Mary B. Probst Dozer.

He received a Bachelor of Fine Arts in Music from Carnegie-Mellon University in 1961. He was a longtime music educator for Scio, Carrollton, Edison Local and East Holmes School districts. His specialty in woodwind instruments, particularly the clarinet and saxophone empowered him to play in many bands throughout the years. Early in his career, he was a member of the Wheeling Symphony Orchestra and later played in the Kent State Stark Concert Band, the Dominic Grecco Memorial Band, and Recollections, as well as the Coshocton Lake Park Big Band. Win was also a familiar performer at many area churches and community events and was a longstanding member of the McDowell Music Club in Canton.

As a lifelong Lutheran and son of a Lutheran minister, Win was most recently a member of Emmanuel Lutheran Church in New Philadelphia. In his free time, he enjoyed taking flying lessons, woodworking, photography and did specialized instrument repair. Win was central to the lives of his extended family. He was a caring friend and an influential part of the lives of countless students.

Surviving are his wife the former Lynne L. Sines Boyd whom he married on November 23, 1982; his step-children, Douglas (Tuoi) Boyd of New Philadelphia and Sharon (Jerry) Ryan of Paris, Ohio; his grandchildren, Christopher (Rachel) Ryan, Kathryn Ryan and Elizabeth Ryan; a new great-granddaughter, Rayla Ryan; his sister, Magdaline (Chauncey) Frazier of Pittsburgh, Pennsylvania, and a niece, Joanna Joseph and her family.

The family invites vaccinated guests to attend a visitation in the Emmanuel Lutheran Church at New Philadelphia on Wednesday, October 20, 2021 from 10 to 11 a.m. where Pastor Rob Eller will lead a liturgical funeral service beginning at 11 a.m. A graveside service in the St. Joseph’s Calvary Cemetery at Dover will immediately follow with Father Tomas officiating.

Those wishing to do so may send the family a personal condolence and stories and light a candle in remembrance of Win by visiting the funeral home’s website at www.GeibCares.com.