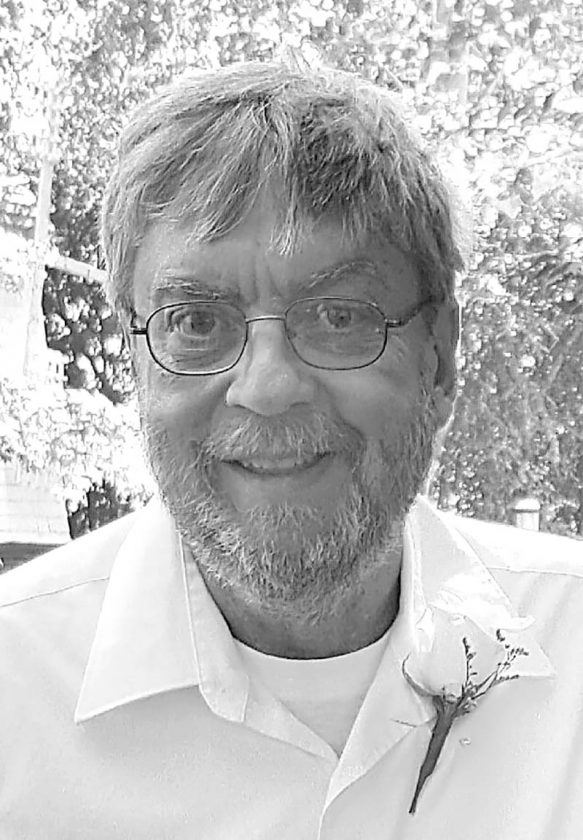 Tim was born May 25, 1951, in Steubenville, OH, son of the late, Charles William and Ruth Louise (Roush) Russell.

He was retired from the Weirton Steel Corp. where he worked as a boiler repairman. Tim was a Veteran of the US Army having served during the Vietnam Era as a Military Police Sentry Dog Handler.

Tim was a graduate of Madonna High School in Weirton. He went on to receive his Bachelor’s degree from West Liberty College and Master’s degree in Creative Writing from the University of Pittsburgh.

Tim’s wishes were to be cremated and his family is planning a gathering next year for a Celebration of Life at his home in Toronto.

In lieu of flowers, a scholarship is being set up for a student from the Follansbee, Weirton, Toronto area pursuing a career in creative writing.

His arrangements are in the care of the J.E. Foster Funeral Home in Toronto. www.jefosterfh.com