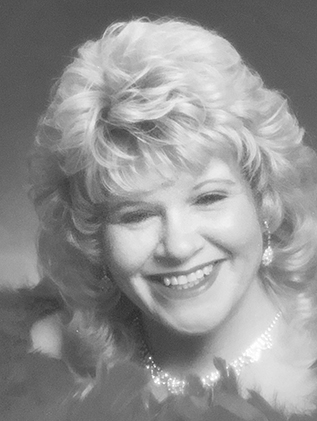 Patricia was born on October 17, 1964, in Steubenville, Ohio. She was the daughter of the late John “Sonny” Neal Jr. and Margaret “Marge” Chastulik Neal.

“Tisha” was a free-spirited woman with a heart of gold and her laugh will be remembered by many.

She will be missed and remembered by many.

The family will receive friends from 4 p.m. until the time of service at 5 p.m. at the Gregory-Martin Chapel and Life Event Center, 255 S. 7th St. in Steubenville, Ohio on Thursday, July 2, 2020.