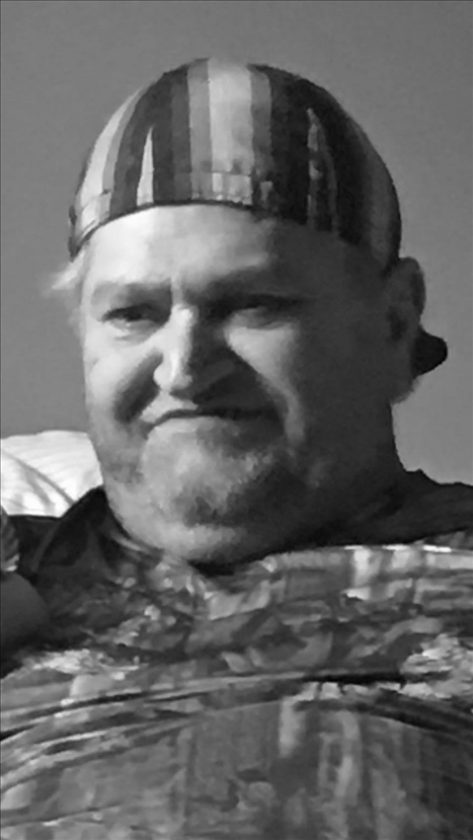 He was born August 20, 1957 in Steubenville. He is the son of the late Orville and Arwanna Scott Eddy. Also preceding him in death are one daughter Missy Smith; sister Sandy Eddy and brother Keith Eddy.

Donald was retired from the District Local 53 Painter’s Union where he worked for many years. He also enjoyed fishing and spending time with his family.

Calling hours will be Saturday from 11 am until time of services at 1 pm at the Mosti Funeral Home, Sunset Chapel, 4435 Sunset Blvd., Steubenville.

The funeral home politely asks visitors to not linger after paying their respects and to please observe social distancing.