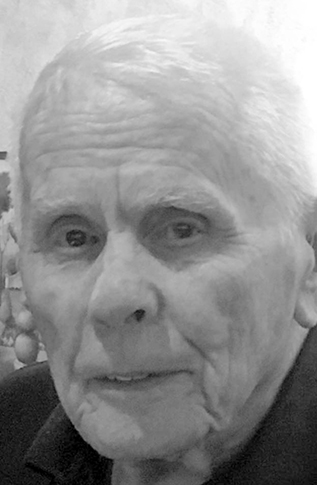 Frederick A. “Fred” Vogt, 89, of Steubenville passed away on April 8, 2020 at Allegheny General Hospital, Pittsburgh, PA.

He was born in Steubenville on September 6, 1930 the son of the late Fred H. and Myrtle Gunion Vogt.; In addition to his parents he was preceded in death by his wife Joann R. “Jo” Johnson Vogt, she passed on June 1, 2005; step-mother Olga Vindish Vogt.

Fred was a member of Bell Chapel United Methodist Church, where he was active in the ministry, he also enjoyed softball, bowling and playing cards. He graduated from Wintersville High School and retired from Weirton Steel, where he worked in the Tin Mill as a buggy operator.

Fred is survived by his children; Karen (David) Taylor, Sonja (John) Rhine, Tracie (Emil) Morelli and Daniel Vogt and Mary; grandsons Dan, Sean, Jeff, Brock, Jason, Jerrod, Eric and Aaron; 18 greatgrandchildren and 8 great great grandchildren. Services will be private and memorial services will be held at a later date at Bell Chapel United Methodist Church. Time and date to be announced. Memorial contributions can be made to the church.